After bringing us Flyknit for football on the Superfly and Magista in 2015, Nike are properly consolidating a new generation of footwear for small-sided football with the launch of Nike FootballX.

The brief for FootballX is that “football isn’t just played on grass pitches with eleven players a side; it’s played by small- sided crews on the turf of Mexico City, in the cages of Berlin, the streets of São Paulo and everywhere in between.

While the size and surface of the game may vary, the attributes of the players are the same. 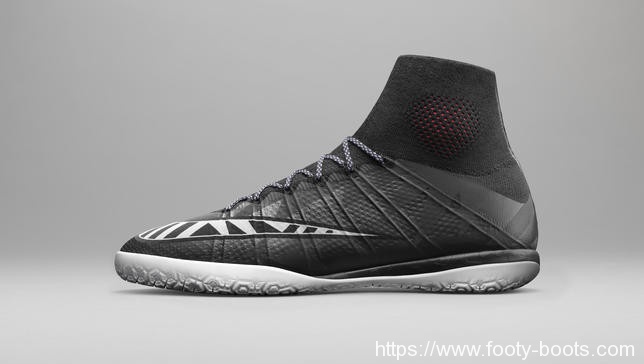 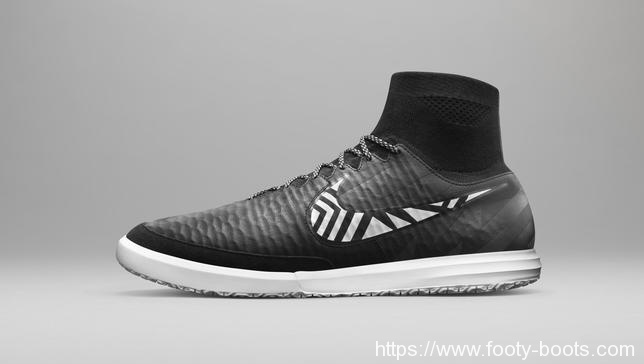 Both boots will be available in indoor court (IC) and turf (TF) versions with outsoles that cater not only to the relevant surface, but the underfoot play prevalent in small-sided football. 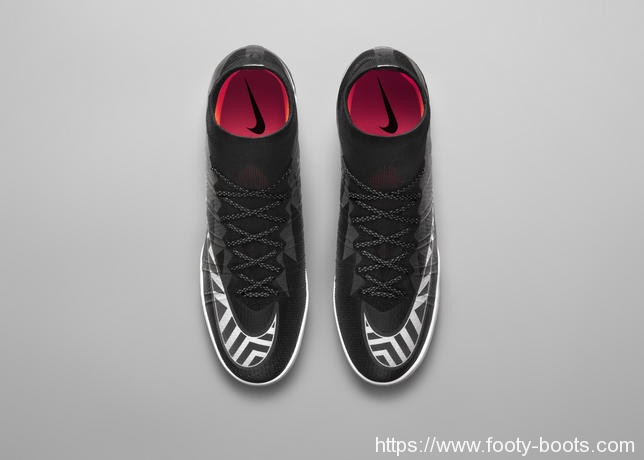 The remixed MagistaX and MercurialX carry an “X” as a nod to the combined number of players in a game of five-a-side.

Both boots will debut in the “Street” colorway, inspired by the footballers Nike’s design team met with who play at night by streetlight. The boots feature a stealth black geometric graphic that is reflective under the lights. 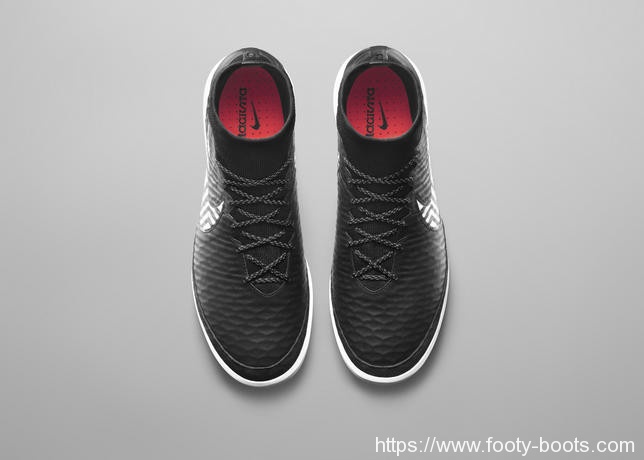 We’ve met with small- sided players all over the world and they want the same performance benefits Magista and Mercurial provide, but with outsoles and colorways unique to their game.” – Max Blau, VP Nike Football Footwear

Nike Launch FootballX with Magista X & Superfly X, 9.1 out of 10 based on 15 ratings https://www.footy-boots.com/wp-content/uploads/2015/02/nike-footballx.jpg

Written By
Kyle Elliot
More from Kyle Elliot
Two of Bayern's best-known adidas stars get their feet into something new,...
Read More