Nike have released an all new range of football boots with a bit of a twist – only players whose team have made it in to the knock-out stages of the UEFA Champions League will be kitted out with the Nike Highlight Pack football boots.

Sharp-eyed boot fans might notice that the colours chosen for the Nike Highlight Pack are an inversion of the current Shine Through range, where bold colours were used sparingly on a white upper.

On Nike’s new range, those colours take over – the idea being, elite players have worked hard to stand out on club football’s biggest stage, so their footwear should, too. 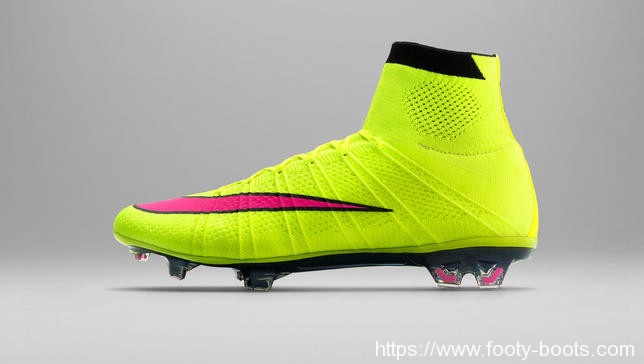 A little similar to the Electric Green version Cristiano Ronaldo had exclusive access to last year, the Highlight Pack Superfly IV joins a long line of ‘Volt’ Mercurials, and will definitely have it’s own identity.

Expect to see the likes of Alexis Sanchez, Eden Hazard and Theo Walcott in either these of the Vapor X from this weekend. 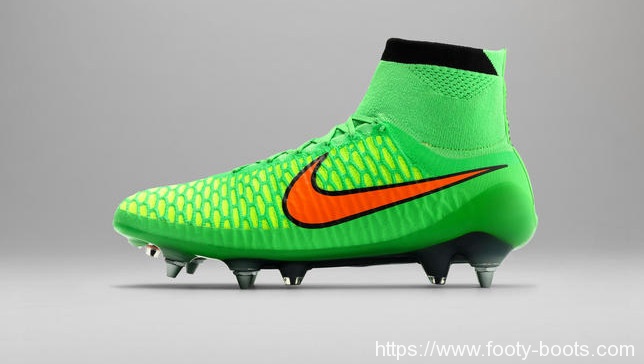 The Nike Magista Obra is an eye-catching football boot at the best of times, here in the Highlight Pack Poison Green colourway, it’s more conspicuous than ever!

Reminding us of a bolder version of the Mint/Lime Green CTR360 III, the Magista Obra will be helping Europe’s most creative players stand out for the remainder of the season.

Expect Adres Iniesta, David Luiz, Paul Pogba, Jack Wilshire and many more players to lace up this new colourway on either the Flyknit Obra or the new Opus. 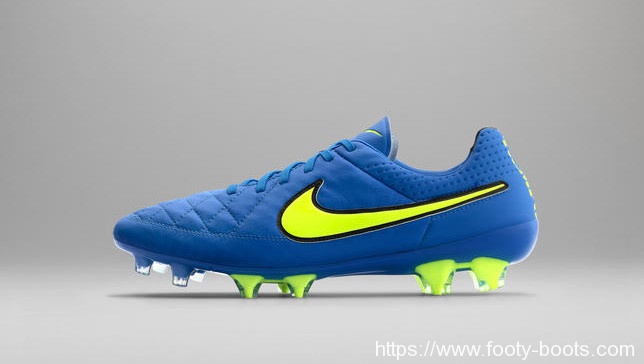 The Nike Tiempo Legend V – Soar / Volt makes up the heritage portion of the Highlight Pack, even if the colourway is anything but old-school.

Preferred by players who value touch over all else, the Tiempo Legend uses K-Leather in the forefoot and Kangalite synthetuc in the heel, whilst a HyperShield inner layer repels water.

Expected to be laced up by the likes of Gerard Pique and Andrea Pirlo, we’re sure Europe’s elite will be more than happy with this top new colourway. 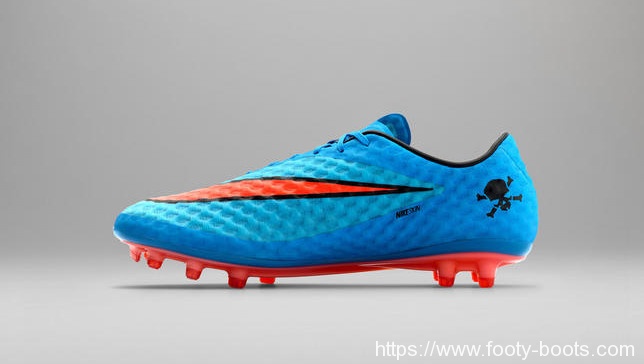 After Neymar’s daring new signature version being launched last month, the Nike Highlight Pack edition of the Hypervenom Phantom in Lagoon Blue / Total Crimson might seem a bit tame – but it’s definitely easier on the eyes.

Designed to kit out attacking-minded players with the touch, responsiveness and agility they need to put the ball in the back of the net.

Players expected to pull these on include Robert Lewandowski, Isco and Danny Welbeck.

Whilst professional players might need to depend on Champions League progression to wear these, you absolutely do not as they go on sale this Thursday, Febreuary 5th.

Written By
Kyle Elliot
More from Kyle Elliot
adidas kit out their star man with a pair of bold new...
Read More