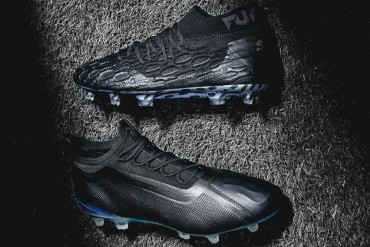 PUMA ECLIPSE PACK features exclusive blackout editions of the FUTURE 5.1 and the ONE 20.1 >> 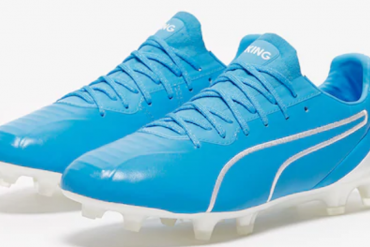 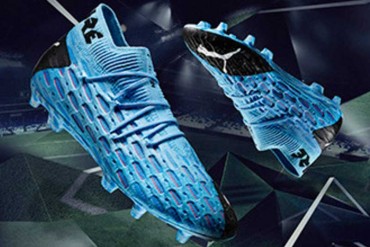 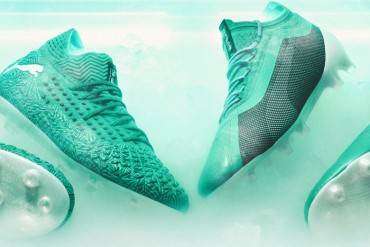 Puma launches the ‘Winterised Pack’. The football boot that will keep you warm during the winter season >> 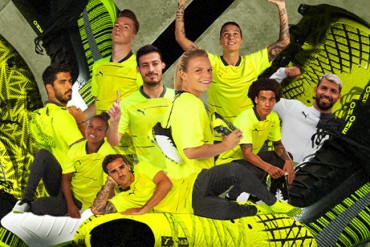 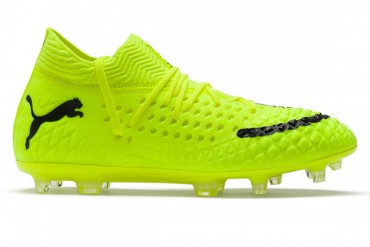 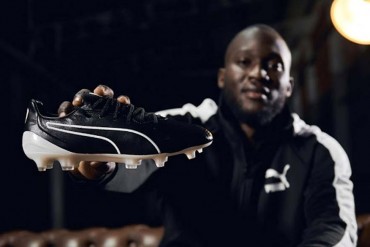 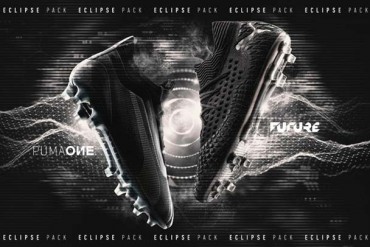 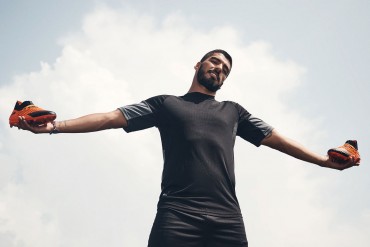 PUMA with the transfer of the season, snapping up Barcelona Striker Luis Suarez >> 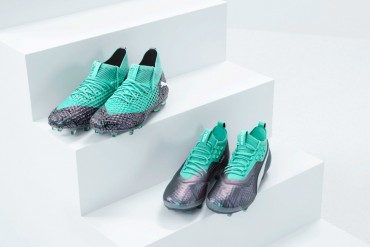 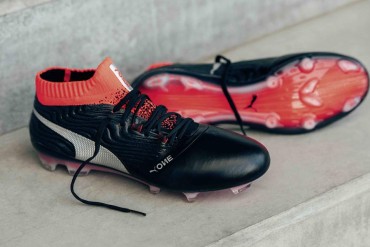 For players with real ability, pure class, and perfect play there is only ONE >> 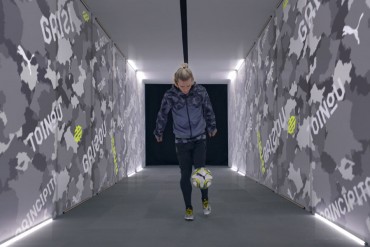