The Volt+ gets a Surge of Neon power as Concave light up the popular speed boots.

Concave have been making huge waves recently with the releases of the Halo & Mr Cenz, drawing the attention of fans alike, and they have no plans of stopping! 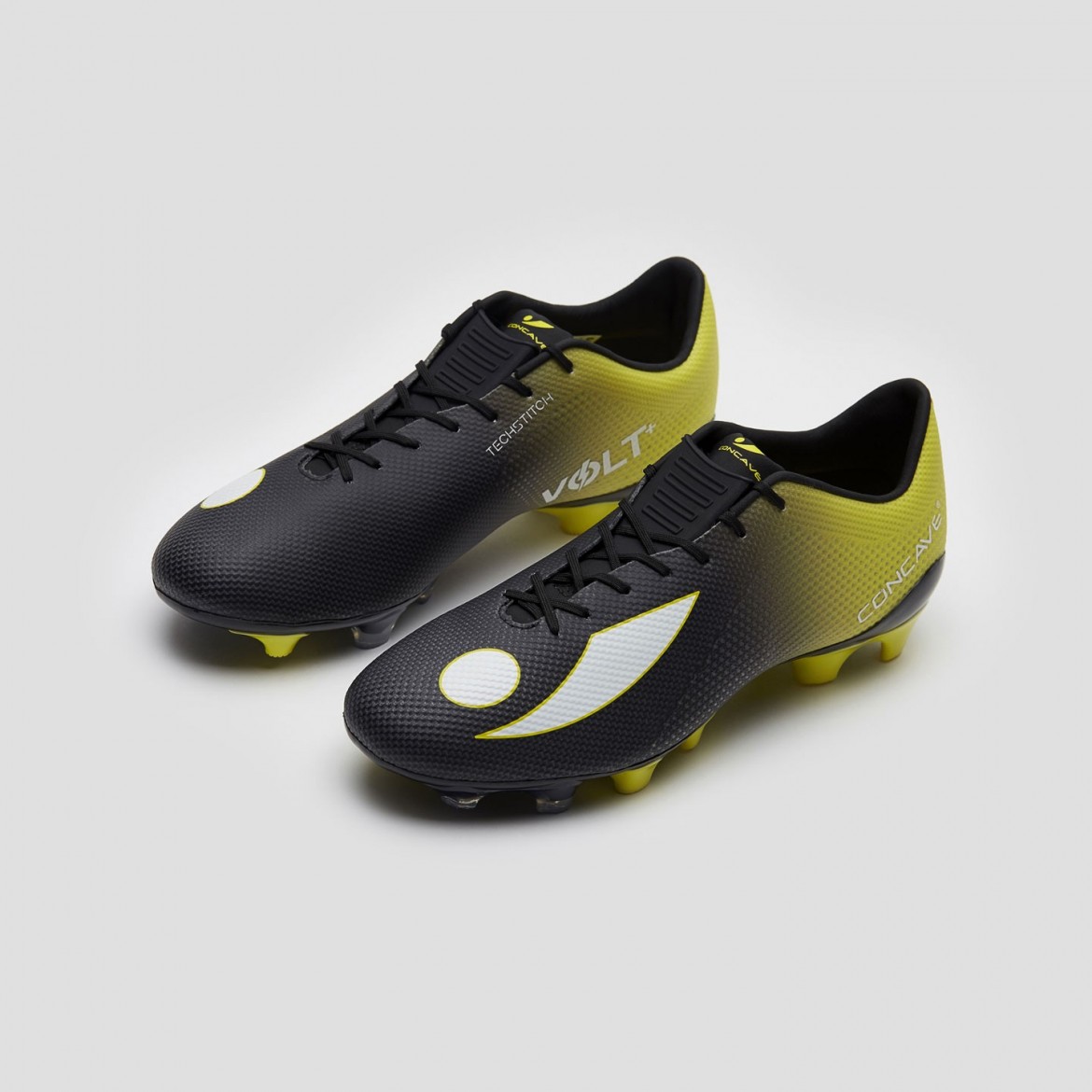 The Neon Surge is a great example of how far Concave are progressing, with new innovation technology being formulated into their new range. The Neon Surge shows off a killer new paint job, sporting a neon yellow (obviously) blending into a dark, fierce black. Perforated holes encasing the upper is the latest addition to the Concave line. The lightweight structure allows for ultimate breathability during gameplay, and adds extra control for those high speed runs. 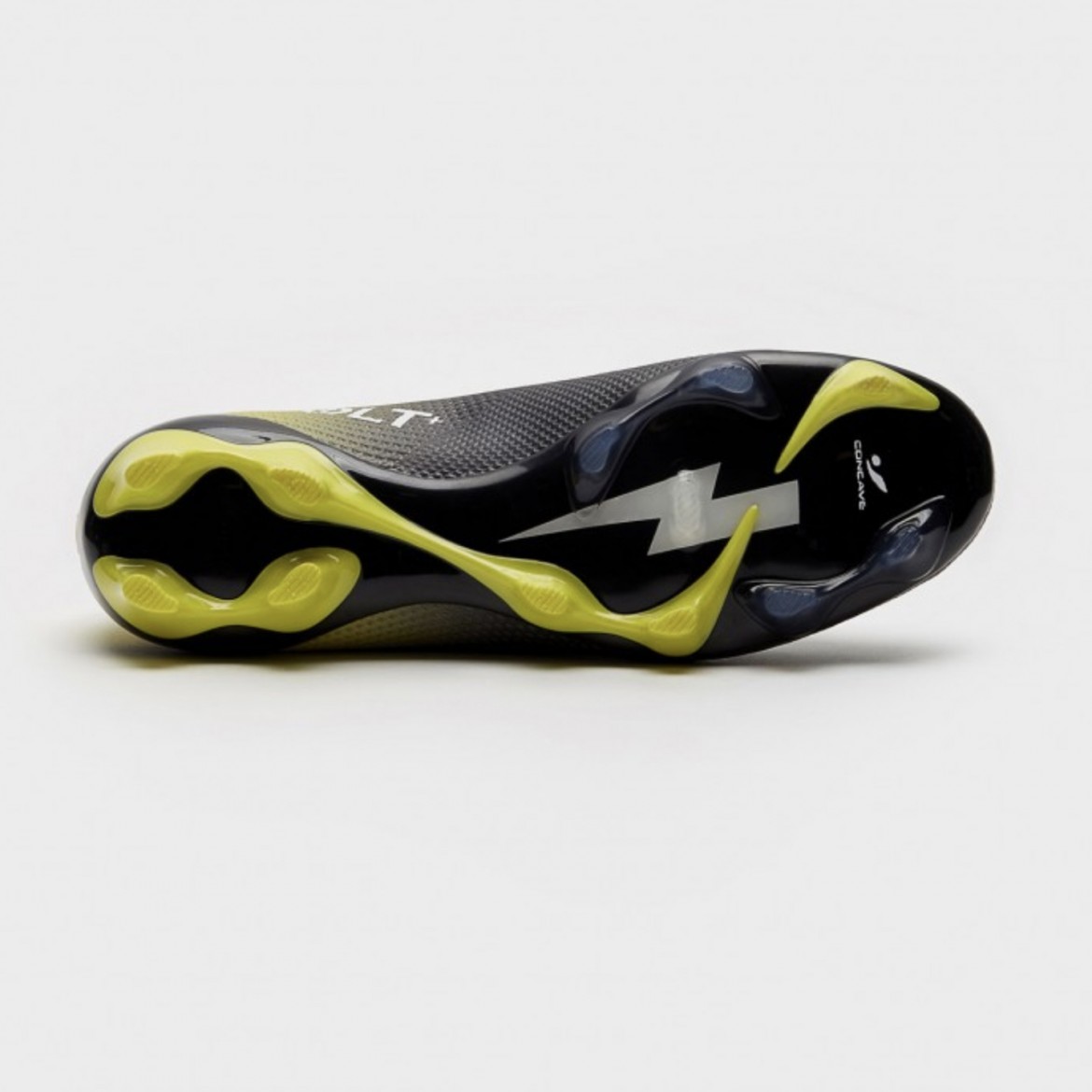 The Surges power is boosted by the carefully designed FG stud placement, acting as the most aggressive in the Concave range. It holds moulded, oval studs, perfect for those unbelievably hard twist and turns on a rainy night in stoke! The feedback on these boots has been positive, with many fans taking a huge liking to what Concave have created. With the new year upon us, I’m certain they’ll be plenty more just around the corner.