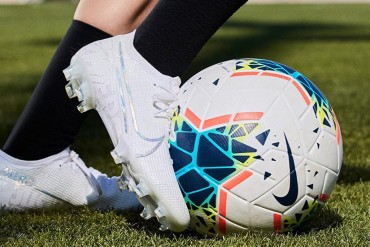 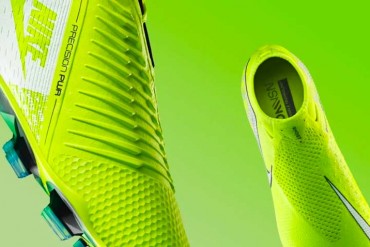 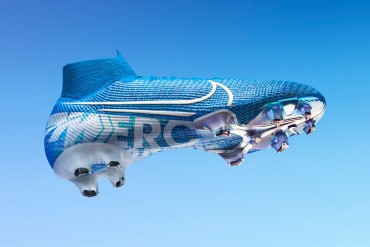 Nike breaks their two-year rule and release the next gen Mercurial Superfly VII. >> 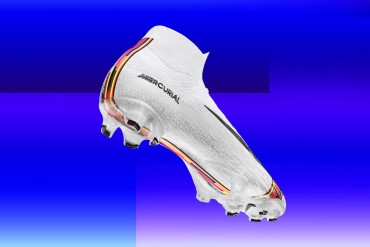 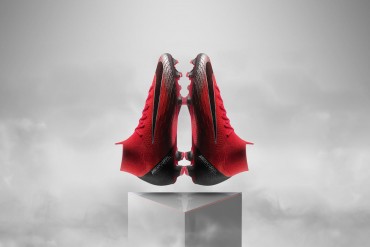 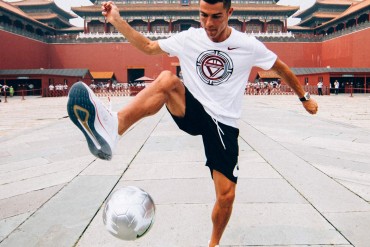 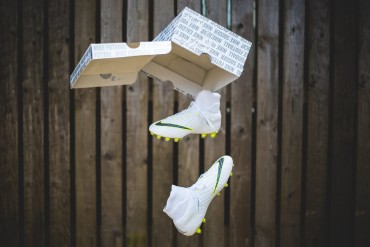 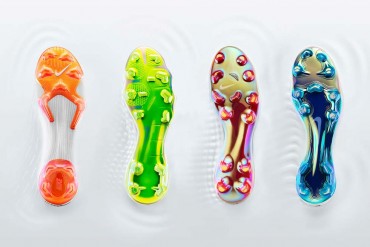 Wearing White While the World Watches. The clean new Nike Just Do It boo pack >> 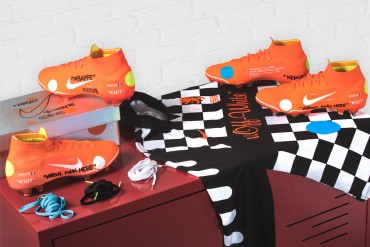 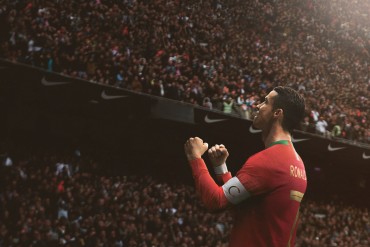 A true born leader, on and off the pitch. The new addition in the CR7 Series  >> 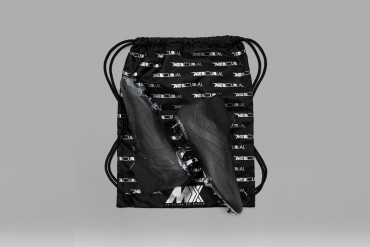 Just when you thought the Mercurials can’t get any better >> 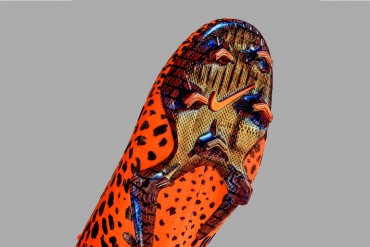 The pinnacle of Nike’s Mercurial development, the past models of Superfly were hugely exciting releases from the Big N.

With a price-tag to match it’s technological prowess, the first 3 models of the Nike Superfly range always cultivated an air of exclusivity.

That price, however, bough you a super-thin Teijin microfibre upper that was interspersed with Nike’s Flywire – a track-shoe concept inspired by suspension bridges – that worked with the lacing to bring the soleplate closer to the foot.

And what a soleplate it was! A full-length piece of aircraft-grade carbon fibre was designed for maximum energy return, and used a uniquely designed stud configuration for maximum acceleration.

With the beginning of the 2014 World Cup, Nike released their 4th generation Superfly alongside their newest Magista Obra release.

Both the Obra and the Superfly stunned the world with all new mid-cut ankle designs and knitted uppers.

The Mercurial Superfly boasted a flyknit upper, brio support cables, and a carbon fibre soleplate. Headlined by the Mercurial man himself: Cristiano Ronaldo.

Now in it’s 5th generation, the newest Superfly V offers similar technology as the IV but with fine tuned features like a ribbed upper for greater touch and a anatomically shaped outsole for greater traction.