Nike have released a video featuring Cristiano Ronaldo. CR7 talks about his early career and highlights August 6th, 2003 when Cristiano Ronaldo played for Sporting Lisbon for the last time before Manchester United signed him.

Nike are chronicling Cristiano Ronaldo’s past through a series of seven Mercurial Superfly CR7 boots. Chapter 3: Discovery is the latest boot released and it is inspired by the last game Cristiano played for Sporting Lisbon against Manchester United. The date was the 6th August 2003, Sir Alex Ferguson in charge of Manchester United, went to Portugal to play Sporting Lisbon in a friendly. It was Ronaldo’s last game for Sporting as he was about to sign for the opposition.

For the details on how the move came about, who better to explain than CR7 himself: 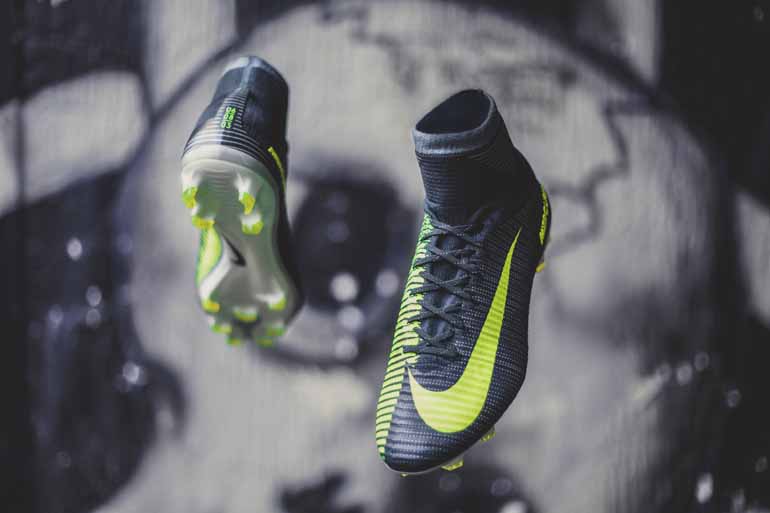 Chapter 3: Discovery was inspired by the game between Sporting and Man Utd. Cristiano has since dubbed the date M-Day. To commemorate the date, it is detailed on the heel of the boot. 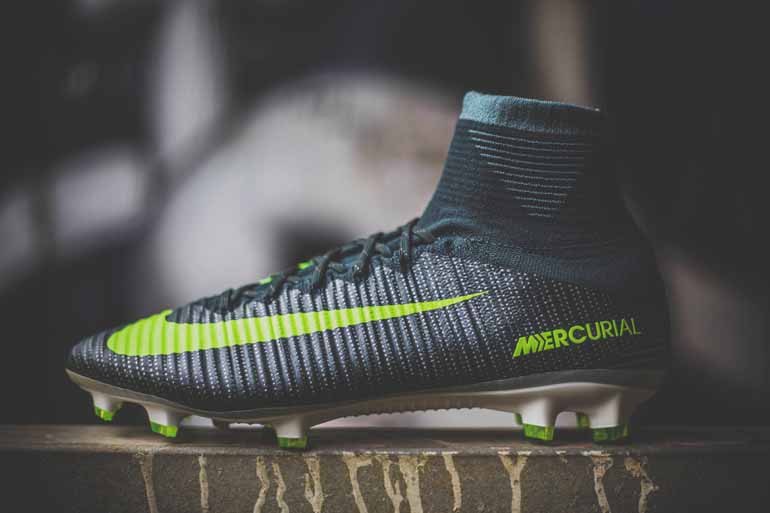 The Chapter 3: Discovery CR7 football boots come in a dark green colourway, inspired by CR7’s Sporting Lisbon club colours, with neon-bright accents which symbolise the bright shine of his talent. 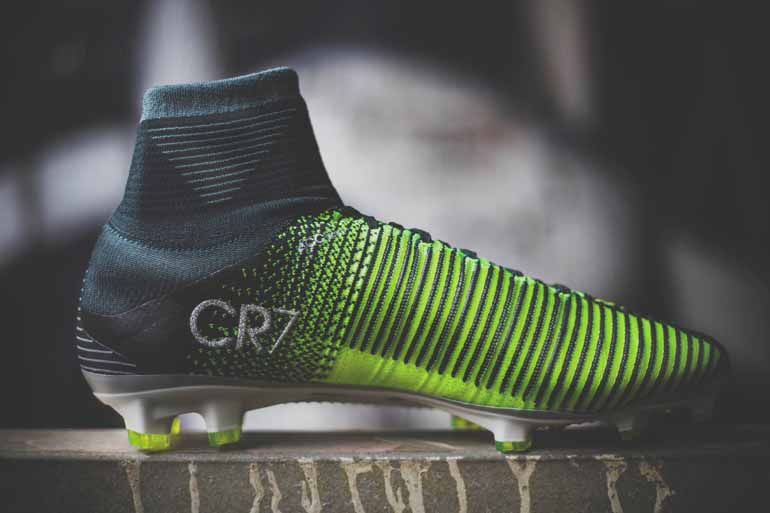