Speed is the name of the game for the Mercurial Dream Speed 2.

It’s a pleasure to share with you everything about the second iteration of the Mercurial Dream Speed released back in September 2019. From the transition of colours representing the various frequencies of light (and their corresponding speed) to the numbers highlighted on the outlined Nike Swoosh (299,792,458 meters per second — or the speed of light).

The gradient dotted design on the upper was taken from the iconic Mercurial Vapor III.

The Dream Speed 2 is lower-key in that sense as it places the numbering on the insole and on the heels while letting that eccentric colourway take the spotlight. 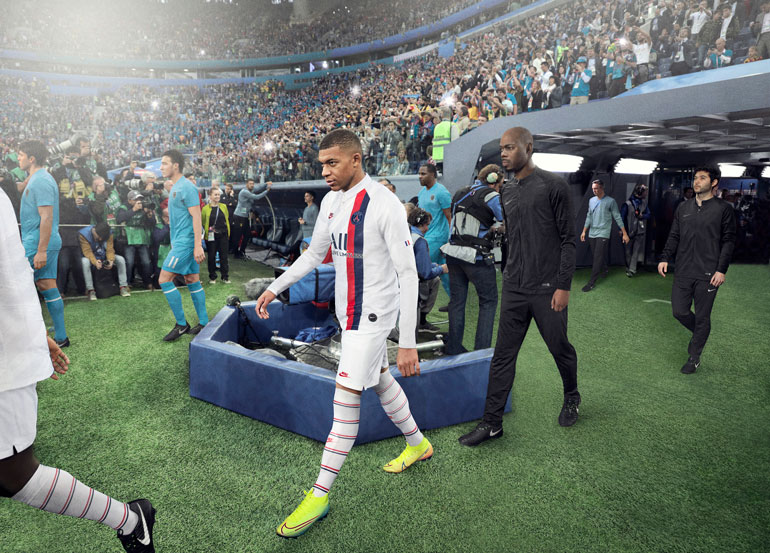 A streamlined upper combines with a Nike Aerowtrac zone for high-speed play and supercharged traction.

Fit – The Mercurial has always had a close fit for high-speed play, but now stronger, softer Flyknit wraps your foot more securely and more comfortably. It’s also lighter for a crazy-fast feeling.

Touch – Stronger Flyknit uses less material, which means your foot is closer to the ball. An ultra-thin finish gives you consistent touch in any condition. All Condition Control.

Traction – Your forefoot flexes when you run. The new Nike Aerotrak plate helps turn that into speed by snapping back into place after every step for a fast, springy feeling. 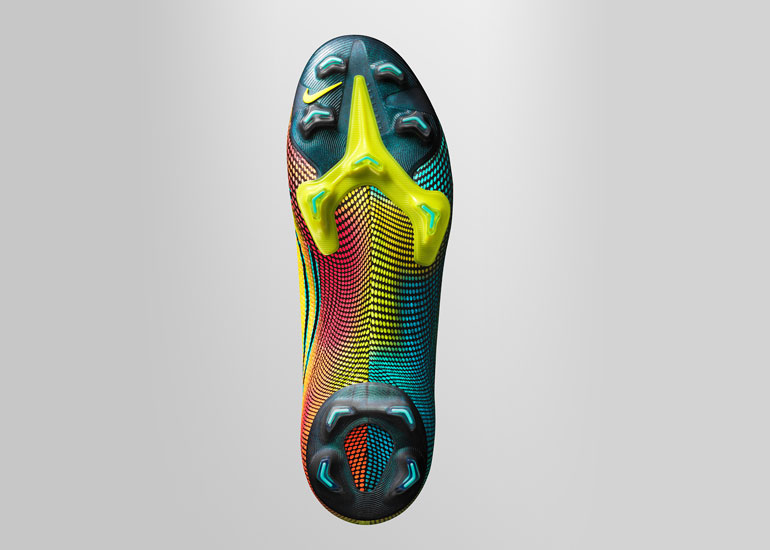 We have a video from Y. B studio on YouTube when Cristiano Ronaldo debuted the Mercurial Dream Speed 2 with Tekkerz kid when CR7 was live streaming from his Instagram account.

The Nike Mercurial Dream Speed 2 drops tomorrow February 20 and will be debuted on the pitch by Sam Kerr, Kylian Mbappé and Cristiano Ronaldo.