Nike are ready to unleash a whole host of new colourways upon us; and the pick of the bunch has to be these gorgeous Superfly II‘s in Black/Circuit Orange. 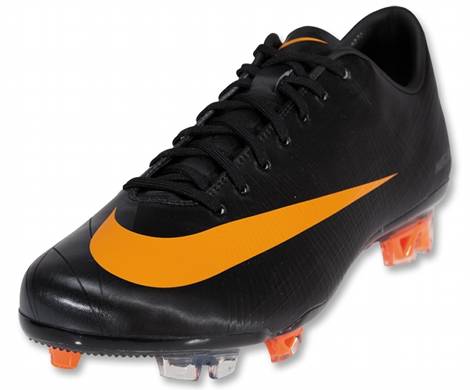 How long have people been crying out for a Black Superfly II? For months we’ve had to deal with Obsidian if we wanted a dark Superfly II, but now we’ve got a seriously mean’n’moody pair of football boots to fill in that gap.

The Superfly II II definitely looks the part, and the Circuit Orange really pops off the rest of the boot – giving the Nike tick a real prominence on the toes. 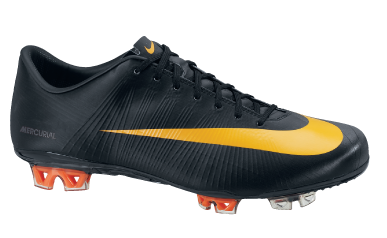 The old saying that Black goes with anything will certainly ring true with these football boots, and we expect them to be a real hit with players from all leagues when they launch on January 1st. 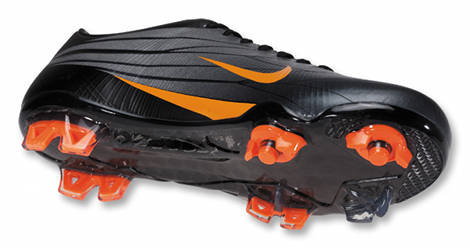 Brazilian fans of Nike football boots certainly got a nice surprise this weekend when Santos Star Neymar posted a shot of his customised Black/Circuit Orange Superfly II on sports website GloboEsporte – complete with his name stitched in Orange and the Brazilian flag printed on the instep. 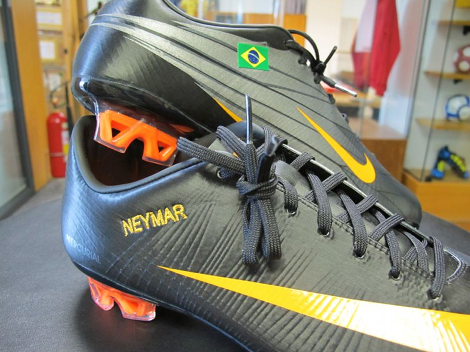 Unlike the initial launch, this time out there will be no staggering of the launch of the Superfly II and Vapor VI versions of this understated colourway; both varieties of football boots will go on pre-order tomorrow in time for a 1/1/11 launch date. 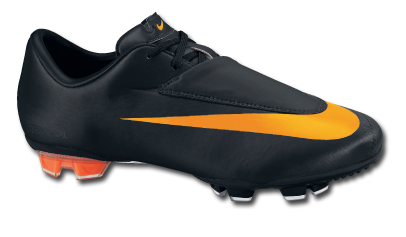 What do you think of these new football boots?

Is the Superfly II Black/Circuit Orange exactly what you’ve been after?

Written By
Kyle Elliot
More from Kyle Elliot
We take look at all the new gear on show in the...
Read More