Trendsetters and tastemakers alike had better watch your wallets, as the Nike Sportswear Euro 2012 collection is about to seriously tempt any serious football fashionista to part with their cash. 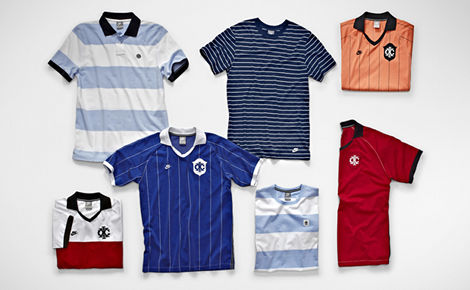 Inspired by the three biggest Nike-sponsored nations at this summer’s big tournament, the Nike Sportswear Euro 2012 is all about turning the on-pitch style of France, Holland and Portugal into a handful of limited-run garms that would look as at home on the high street as they would the pitch.

Each team is represented with a retro take on their home shirt, with Holland and France in particular looking sharp thanks to pin-stripe and foldover collar straight out the 70’s, whilst Portugal’s block-coloured affair would likely get Cristiano Ronaldo’s seal of approval. 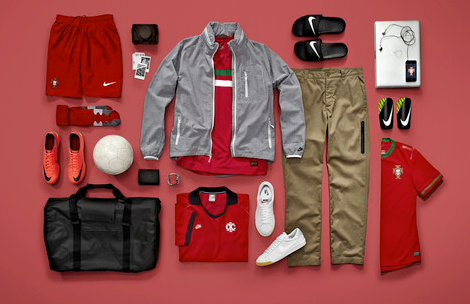 Each team is also represented with a signature shoe; France have an all-white Tennis Classic to team with their polo-shirt inspired kits, Holland’s ever-stylish orange is represented on the side of the sleek KillShot 2 and the Air Max 1 is looking bold, with a print inspired by the fiery Portuguese attitude.

Also in the collection is these country-neutral Gato. Whilst every Gato we’ve grown to know and love here on Footy-Boots.com have also doubled as a street soccer shoe, the Woven effect version definitely isn’t one to break out for a game of five-a-side next time the mood takes you. 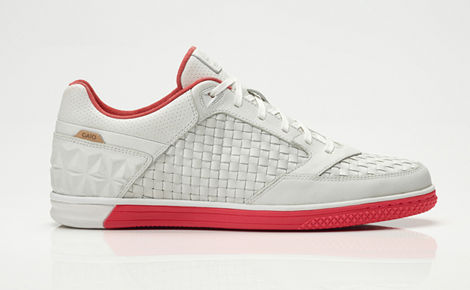 Also in the range are a full compliment of graphic tees, GS Polos and N98 Track Tops, as well as the outrageously named Seersucker Firefly waterproof jacket.

Watch out for the full collection launching this summer.