FC Porto restart their  UCL campaign tonight, as they welcome Juventus to the Estádio do Dragão in the first leg of the knockout phase.

17 goals in the last 6 unbeaten games and their forwards are all in fine form. It’s safe to say that FC Porto are killing it right now! Which makes this highly anticipated tie with Juventus captivating.

We are ready and our players are up for this. We are going to see a great game between two of the best 16 teams in Europe. This Porto side is ready to battle against fantastic opponents. This is a big challenge. 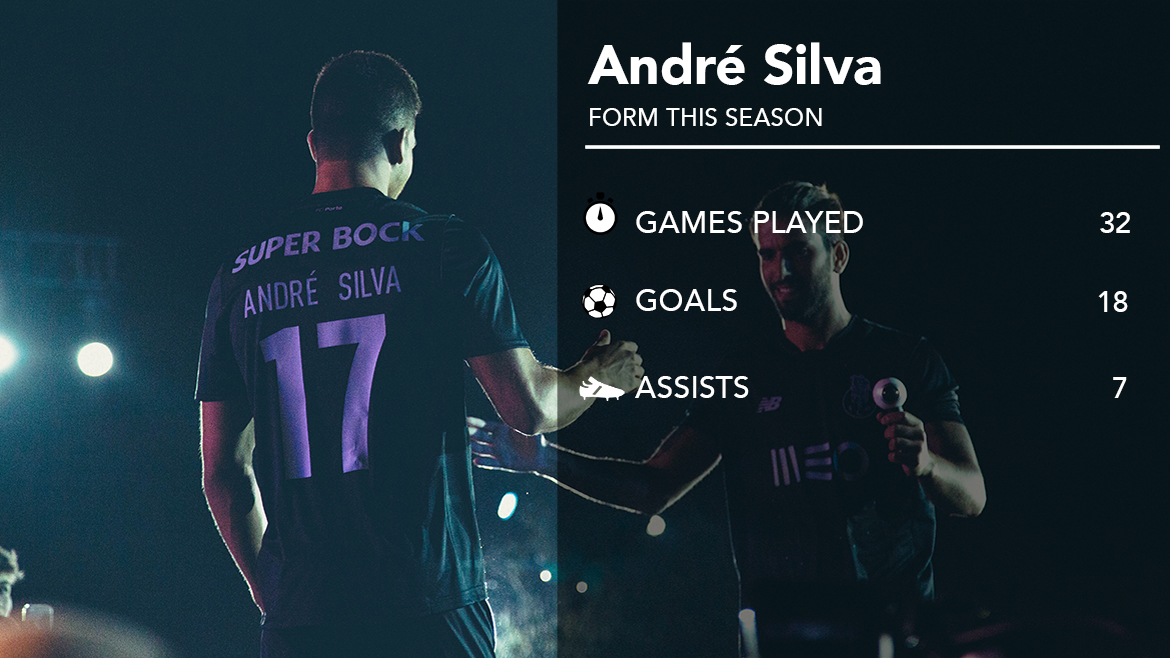 With FC Porto having so much talent, it’s easy to see why they are where they are in the league right now, especially when you have the likes of André Silva in your team. The 21 year old Portuguese International, has bagged 18 goals in just 32 appearances in all competitions this season, making him the club’s top goalscorer. We spoke with the highly rated striker at their official kit launch, with sponsors New Balance Football. 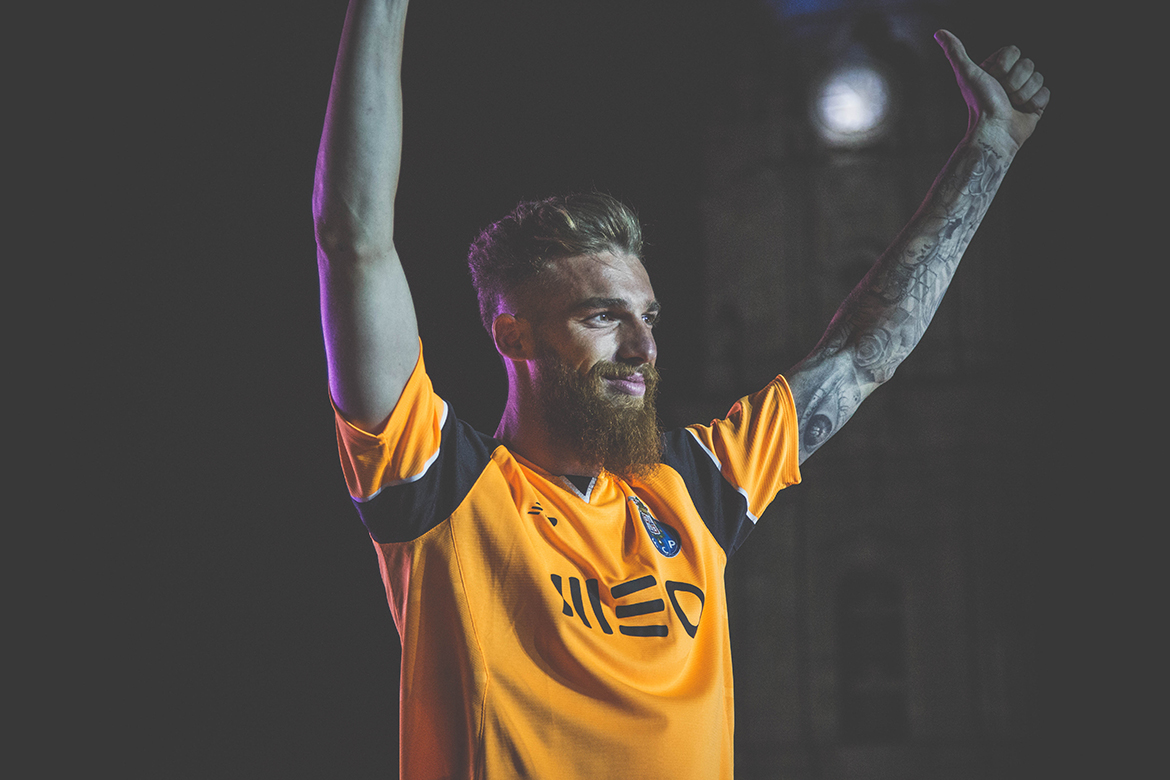 We also caught up with FC Porto’s talented goalkeeper José Sá, on his love for Porto and playing with the likes of Iker Casillas. José Sá has a very bright future ahead of him, as we expect to see him playing a huge part in this years campaign.