According to Castrol EDGE Performance analysis, Petr Cech could be the key if Chelsea are to spring a surprise and resist Barcelona’s attacking advances in next week’s Champions League semi-final second leg. 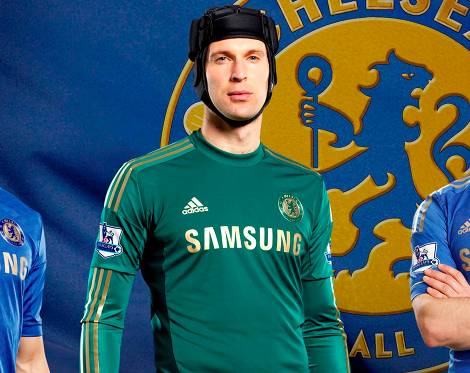 Many critics in recent weeks have suggested that the Blues ‘keeper is past his best, but Cech has answered them with some excellent performances in Europe this season and currently boasts the best saves-to-shots ratio in the 2011/12 Champions League (regular ‘keepers only).

Indeed, the Czech international has made 48 saves already in Europe this term (another competition-high), a remarkable 39 more than Barcelona number one Victor Valdes.

On the one occasion Cech was beaten in the first-leg, defender Ashley Cole was on hand to save his goalkeeper, in doing so taking the Blues’ tally of goal-line clearances in Europe to four, the most of all teams.

Stopping the likes of Messi and Xavi is going to be extremely tough for Roberto Di Matteo’s side next week, but the Blues have proven they have the fight and ability to dig deep and defend for their lives.

If Cech can maintain his excellent form, the Pensioners are well capable of booking themselves a place in only their second Champions League showdown.

Written By
footyboots
More from footyboots
https://www.youtube.com/watch?v=XuGT_py4svs The F50.9 is the fourth generation of the F50 TUNiT concept...
Read More