Manchester United duo Wayne Rooney and Ashley Young are the men to watch in tonight’s ‘Battle of Britain’ as England take on a feisty Welsh side! 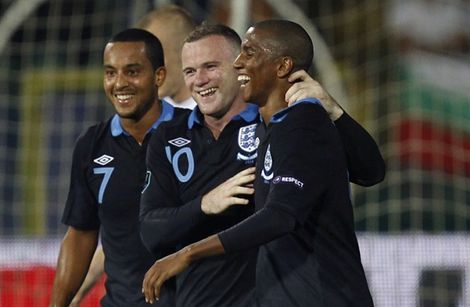 Castrol EDGE Performance analysis shows that Manchester United pair Wayne Rooney and Ashley Young have transferred their club understanding to their England performances, with Young setting up Rooney’s second goal in the UEFA Euro 2012 qualifier against Bulgaria on Friday. 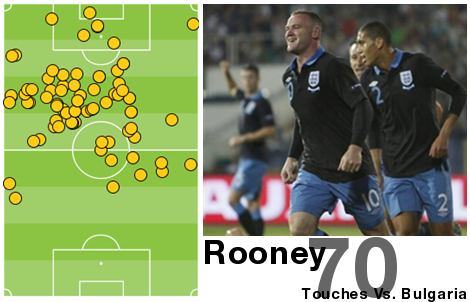 Since Young made the move from Aston Villa to Old Trafford during the summer, he has instantly discovered an understanding with Rooney. Indeed, of the Red Devils’ 13 Premier League goals so far, the two players have had a hand in (either scored or assisted) nine of those goals, including seven of United’s eight in the mauling of Arsenal at Old Trafford.

In the victory over Bulgaria on Saturday, Rooney worked hard up front while Young tended to drop deeper. Against Wales on the 6th, the understanding between the two in-form players could once again provide the basis for another Three Lions’ win. 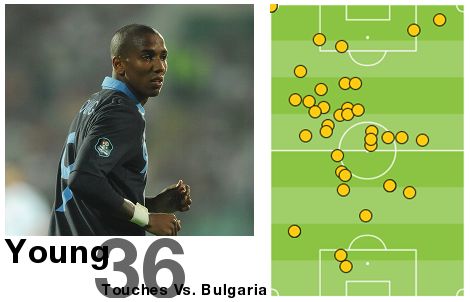 However, one man who Wales fans will be confident will be the real star is Gareth Bale.

The Tottenham star, who usually plays down the left flank for both club and country, revelled in his new position, providing the assist for Aaron Ramsey’s decisive strike. Indeed, Bale was his country’s star performer in what was Wales’ first win of the competition, firing in more shots and creating as many chances as any of his team-mates. 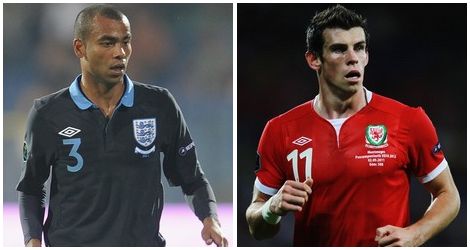 Whilst many are touting a battle between Chris Smalling and the adiZero Prime-wearer as the best chance Wales have of penetrating a strong England back line, if Gary Speed deploys Bale on the right hand side it will be Chelsea’s Ashley Cole who will need to be at his very best if he is to stop the former Southampton starlet creating more havoc at Wembley.

If you were Gary Speed – would you put Bale on the right as a wildcard, but face an experienced Ashley Cole? Or would you have him revert to his left-sided role, to terrorise the inexperienced Smalling?

We’re having a vote on out Facebook Page – why not join in? Or tell us in the comments!

Written By
Ramsay
More from Ramsay
Puma launch ten new kits for their African federations, each one designed...
Read More