David Beckham will face his former club in the last 16 of the Champions League after his AC Milan side was paired with Manchester United.

Beckham, who will join the Italian club on loan from LA Galaxy next month, hasn’t played against his boyhood team since he left Old Trafford for Real Madrid in 2003. 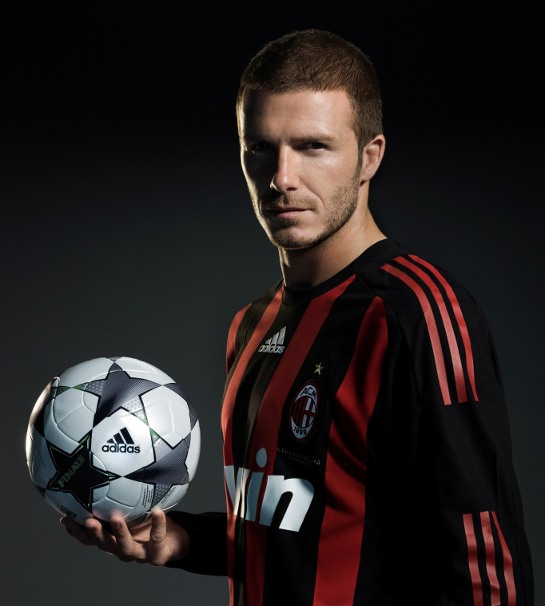 With Milan drawn at home for the first leg, Beckham’s return to Old Trafford will take place on 9th / 10th or 16th / 17th March.

Meanwhile, coach Jose Mourinho will be making a return to Stamford Bridge after his current team, Inter Milan, were drawn against Chelsea.

Arsenal fans should be happy with their draw against Porto with the first leg in Portugal on 16th / 17th or 23rd / 24th February.

Written By
Felipe
More from Felipe
The football boot market of late has been flooded with products that...
Read More