Thanks to their incredible showing on the feet of Neymar at the Confederations Cup, the launch of the Nike Hypervenom Phantom has felt a bit staggered over here in Europe.

With the domestic season only just kicking off this month, we’ve had to watch with envy as North and South Americans alike enjoyed full schedules of football and laced up their own pairs of Nike’s hottest shoe of the summer.

As such, the colourways, too are on a bit of a delayed release; in order to give the launch Citrus model it’s time in the spotlight, Nike have held back a little on the hotly-anticipated Flash Lime edition. 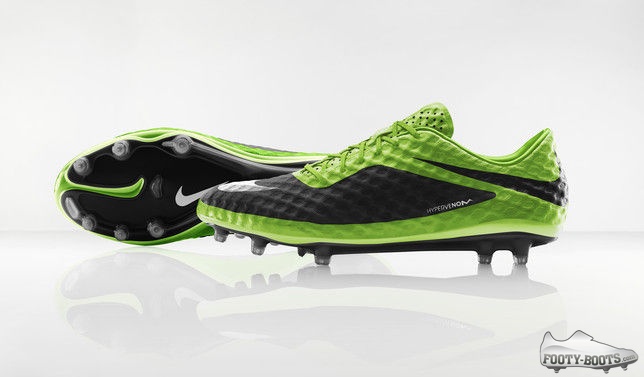 One of the most-asked-about boots on our Twitter feed at the moment is the whereabouts of this elusive colourway, and finally it seems us Europeans are set to be able to snag a pair of the Flash Lime / Black / White Hypervenom Phantoms for ourselves.

As if they weren’t already set for a rapturous welcome onto the scene, Nike have enlisted the help of one of the latest Hypervenom converts (who also happens to be the greatest player of his generation…probably) Zlatan Ibrahimovic to give them a proper launch at the Nike Hypervenom event in Paris. 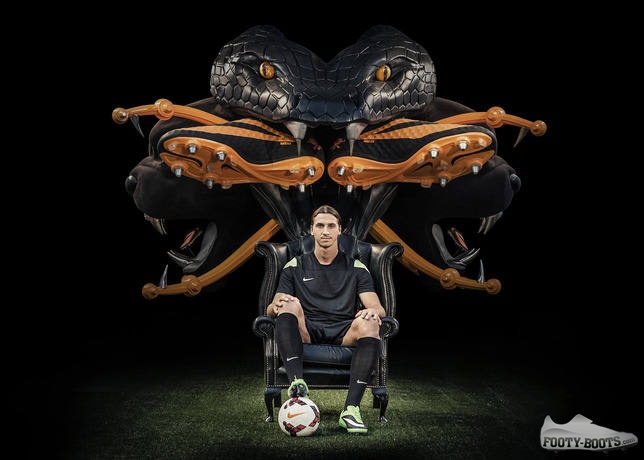 A former Mercurial man for most of his career, Zlatan presided over the Hypervenom Paris Knockout event, overseeing young players fight for the title of the deadliest player in the French Capital.

Whilst there, the Swedish international gave his seal of approval to the latest colourway and is set to give them their official on-pitch debut this weekend when he steps out for PSG, with other Hypervenom stars like Daniel Sturridge likely to do the same in other countries.

Which colourway is your preference?