As well as his scintillating form ahead of the final, Zizou, as Zidane is called by his team mates, had been gracing the World Cup in a pair of Adidas Predator Absolutes football boots. What is unique about these football boots, is that they are completely gold in colour.

Zinedine Zidane’s gold football boots were never available to buy despite many consumers suggesting they should be sold. 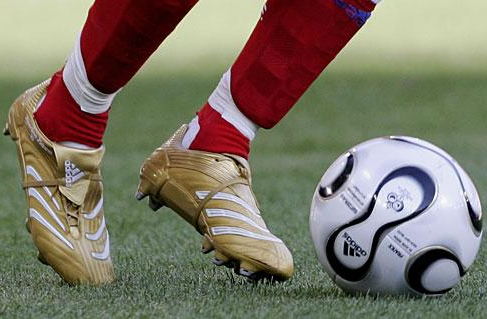