As we unveiled a few weeks back, there are some seriously megabucks deals to be done in the world of football boots sponsorship. 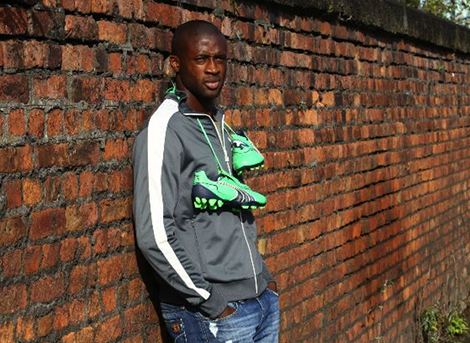 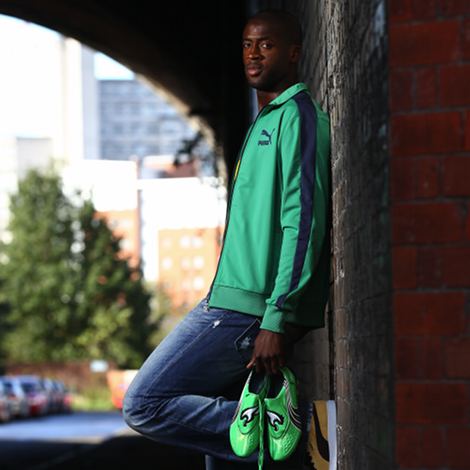 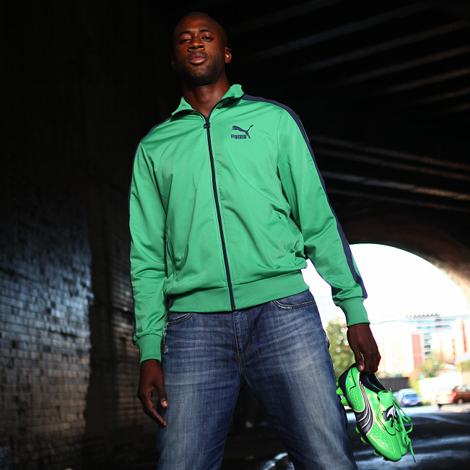 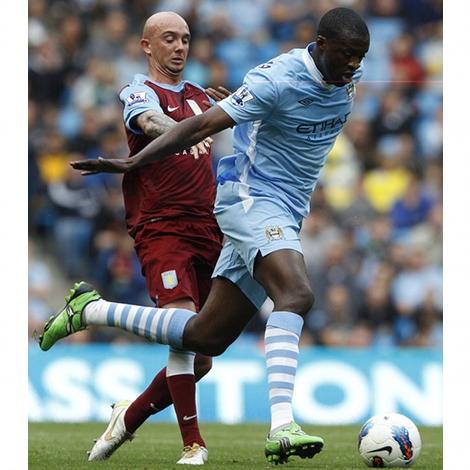 As we’ve speculated since the big Ivorian traded in his hasilty-blacked-out Nike Laser III’s, Yaya Toure is now officially a Puma v1.11 wearer.

But rather than sign up for huge cash deals (like Cesc Fabregas or teammate Sergio Aguero) to give his thumbs-up to Puma’s football boots, the former Barcelona star has an entirely different approach to his boot deal.

The Cote d’Ivorie star has asked that Puma’s commitment to the partnership is to provide him with large product allocations each year, all of which will be distributed to under-privileged children in West Africa.

Toure has a strong personal interest in projects that give children the opportunity and encouragement to play football in his homeland that will now benefit from multiple donations of Puma football apparel, football boots and equipment.

The first major instalment of product will be ahead of the 2012 Orange African Cup of Nations in January, to further inspire children to get involved with the sport. Combining Yaya's passion for the child welfare and the development of football in Africa with Puma's historical connection and support for the continent, is the perfect basis for this new partnership.

The deal echoes of the arrangement that Inter Milan’s Thiago Motta has with Mizuno, where instead of money, Mizuno supply underdeveloped areas in Brazil with sports equipment and apparel.

In today’s Tevez-and-tabloid-fuelled climate of the ‘mercenary footballer’, we’d like to tip our collective caps in Puma and Toure’s direction for keeping things classy.