When it comes to games of football, it doesn’t get bigger or better than the Champions League final – and adidas are running a competition of equal scale! 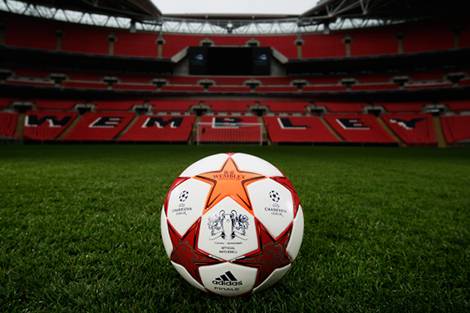 What’s up for grabs? Well, an adidas Finale Wembley match ball is a pretty special piece of kit on it’s own – but how’s about one that was actually used during the match?

Oh yes, you could well have the same ball in your house that was used by Messi, Rooney, Iniesta, Villa, Hernandez and Nani upon the hallowed Wembley turf – literally owning a piece of European football history!

But adidas understand that having such a unique prize means that only one person can win – which is why the runners-up prizes are so good, too! 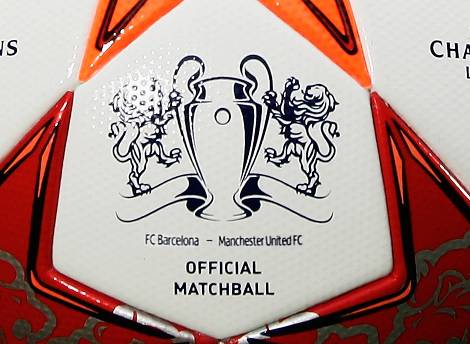 Anyone that’s deemed worthy as a runner-up by adidas will soon have a pair of the new adidas adiPower Predator winging their way to them; and after such a glowing review yesterday, who wouldn’t want a pair!? 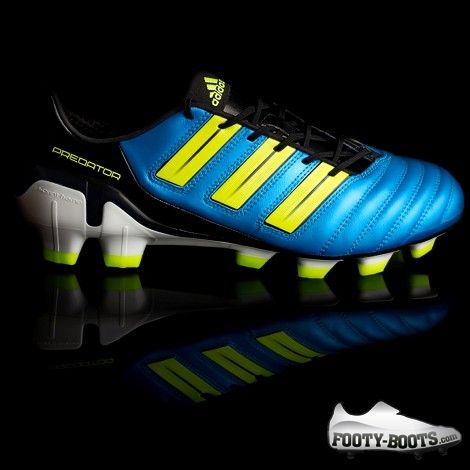 How do you win such a cacophony of incredible Champions League gear?

During the Champions League Final on Saturday 28th of May (as if you didn’t know that already…) adidas will be on Twitter, looking out for the funniest and wittiest Tweets sent during the match.

All you have to do to participate is tweet @adidasfootball and hashtag your comments with #adidasFinale and you comments will be entered into the competition.

Pretty easy right? Just sound off  during the match on Twitter (which we know so many of you love to do anyway) and you could win some serious adidas swag.

We’ll see you on Twitter tomorrow, and good luck!