First off, many thanks to the near 3,500 of you who voted in last week’s debate on the best ever Nike Vapor. The Nike Vapor IV came out on top with 50% of the vote, closely followed by the Vapor III with 36%.

This week, we move from boots to players, although there is a very big boot link as we’ll reveal later.

Sparked by a T-shirt released by Manchester United that declares “There is only one Ronaldo” and a subsequent poll in Brazil, our question is simply this – who is the best Ronaldo?

Brazilian striker Ronaldo recently returned to action at Corinthians after recovering from a serious knee injury. Cristiano Ronaldo continues to dazzle at Manchester United while, and forgive the poetic licence here, Ronaldinho (Portuguese for Little Ronaldo) struts his stuff at AC Milan.

In terms of achievement, here are a few facts and figures for you to ponder on:

Cristiano Ronaldo is the current World Player and European Player of the Year. He’s won the Champions League and Club World Cup with Manchester United plus numerous Premier League titles. 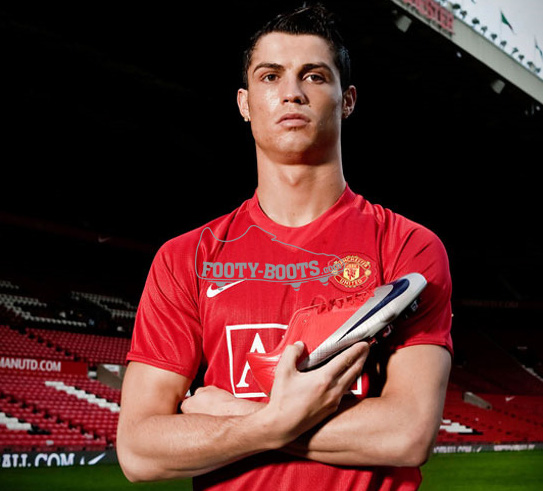 Ronaldinho has 2 Fifa World Player of the Year titles, has won the World Cup, Copa America and Confederations Cup with Brazil , been awarded the title of European Player of the Year and landed the Champions League and Spanish title with Barcelona. 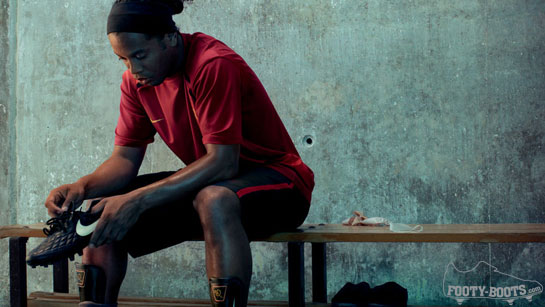 Ronaldo, nicknamed ‘O Fenomeno’, has won the World Cup twice (breaking the all time finals scoring record in the process) and along with Zidane is the only professional to be named World Player of the Year on 3 occasions. He’s won the Uefa Cup twice, helped Madrid to the Spanish title and is the only player to score for both sides in the Milan derby. 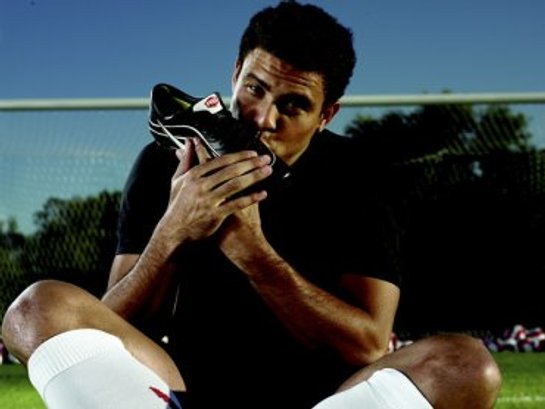 In terms of football boots, all 3 players are linked by their association to Nike football boots. This week, Cristiano Ronaldo debuted the Mercurial Vapor Superfly, Ronaldinho has his own line, the Ronaldinho Dois 10R and Ronaldo, who once had a line of football boots under his signature, the R9, nowadays wears the Tiempo Legend II.

So, armed with all that info, now is the time to choose. You can vote below and also comment if you want to add further weight to your argument. [poll=21]

Written By
Felipe
More from Felipe
The Oranje of Holland oust World and European Champs Spain from the...
Read More