Arguably one of the most popular boots on the market, especially after its Next Gen update! Nike celebrate the 20th Anniversary of the Nike Mercurial boot.

It’s safe to say when the Mercurial debuted in 1998, it was somewhat of a shock. The colours and materials were like nothing that was seen before, although unlike we knew back then, they were the first boots to ignite the colourful sights we see in boots today. Fast forward 20 years later and the difference is huge. The Mercurial has always been a boot that has evolved with time to deliver to its future generations. 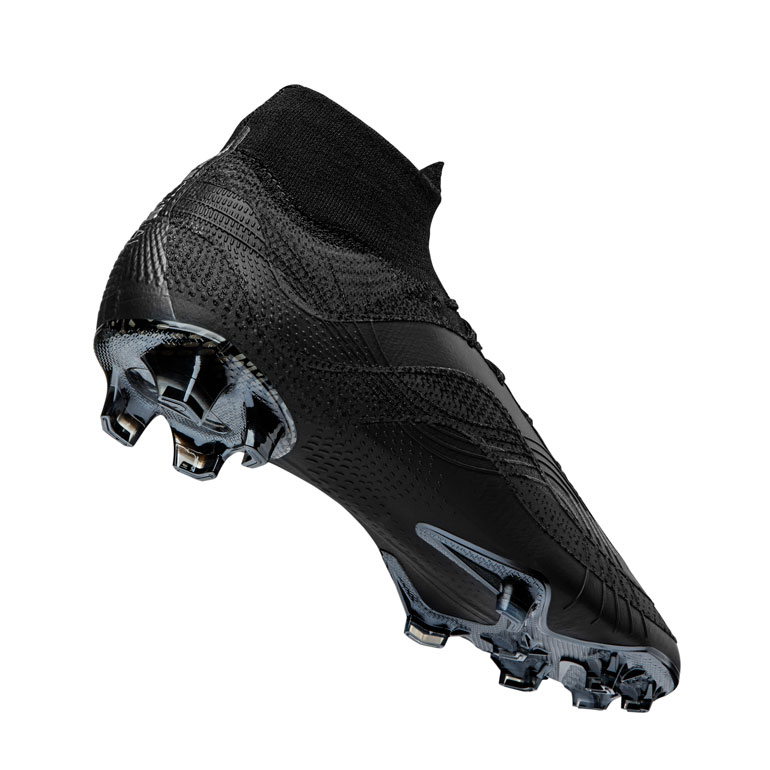 What The Mercurial (first release in 2016) has blown people away, including everyone at Footy-Boots. With it’s 360 advanced Flyknit base, the 2018 Mercurial Superfly 360 is for the next generaiton of footballers. The pinnacle of football innovation is staring back us in what is ones of the most elegant and detailed look I’ve seen in a boot for yeas!

This next gen boot has it all. The thought and detail Nike have put in not only creates a stunning visual, but also a stunning story. After researching and asking some of the worlds top athletes, the ones who live and breathe football, they’re main point was that if the fit isn’t right, then speed can be compromised. Every players wants to feel control. 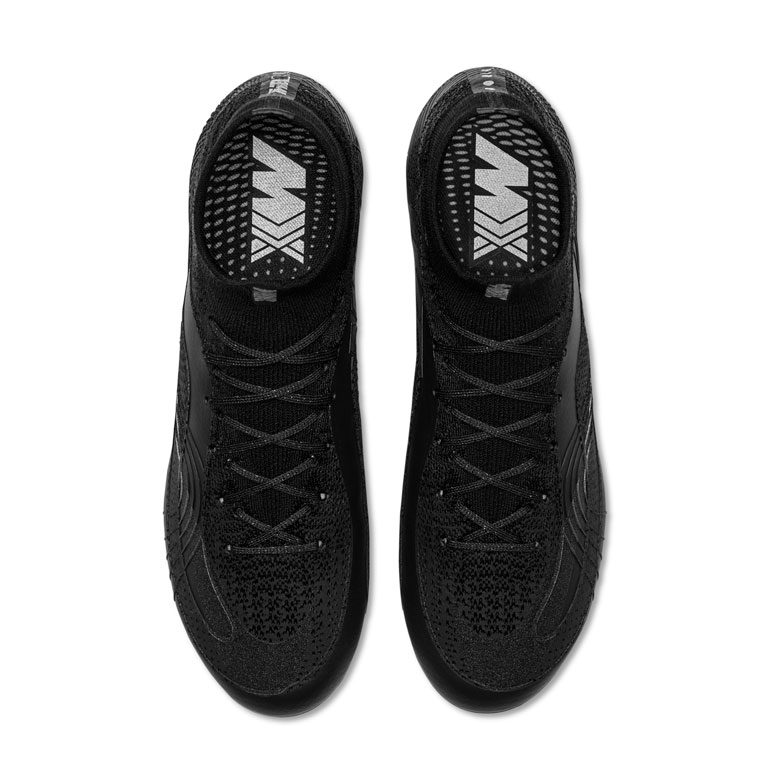 This stunning boot comes in a blackout and silver colour way ( personal favourite ). The boot details are incorporated by previous Mercurial models, showing a dip into the past for the Next Gen pair. This is a very strong and unique way of Nike showing their skills in presenting their successful heritage with the Mercurials. The more you look, the more details you take in, with Nike covering all aspects.

The Mercurial Superfly 360 wraps the entire foot in Flyknit technology. This builds hugs the foot, minimising spaces between the foot and the boot, allowing for ultimate control and fit. One unique thing about the boot is the soleplate, or as I should say, not the sole plate. Without one, the sockliner is free to interlock with a new internal chassis, which is tuned up for maximum responsiveness, giving the players all the speed and control needed to destroy any defence. 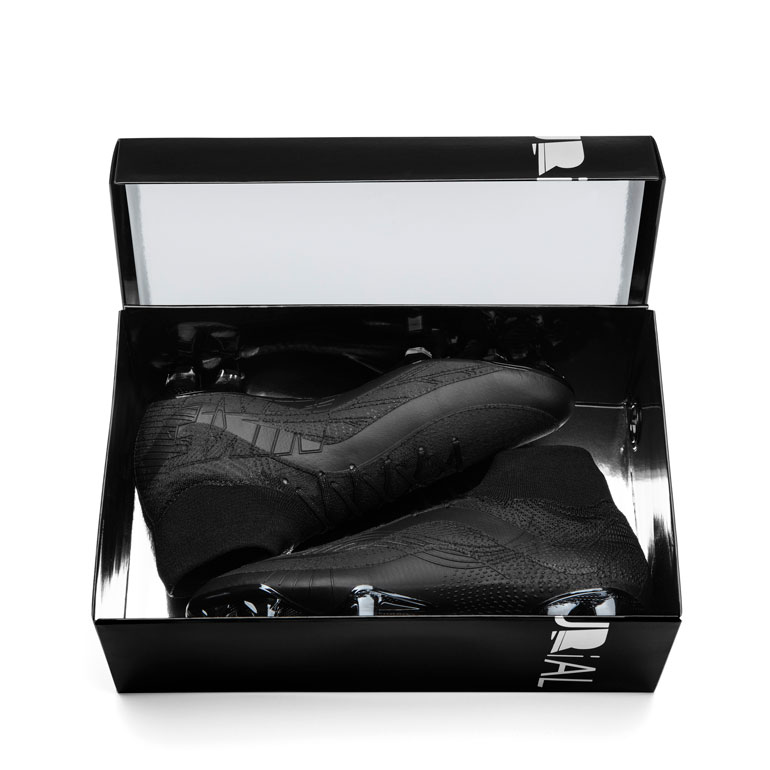 The final piece to this brilliant masterpiece? A clean, beautifully design custom box, which hold the new Nike What The Mercurials Perfectly.

Written By
Josharkon
More from Josharkon
Bring defenders to their knees with the brand new Nike Fast AF...
Read More