Arsene Wenger still thinks his side are in with a chance of winning the Premier League title despite their crushing 3-0 defeat to current leaders Chelsea at The Emirates.

The Gunners now sit 11 points adrift from the top of the table in 4th place, with many people now believing that they already have too much to do in terms of their Premier League title odds. 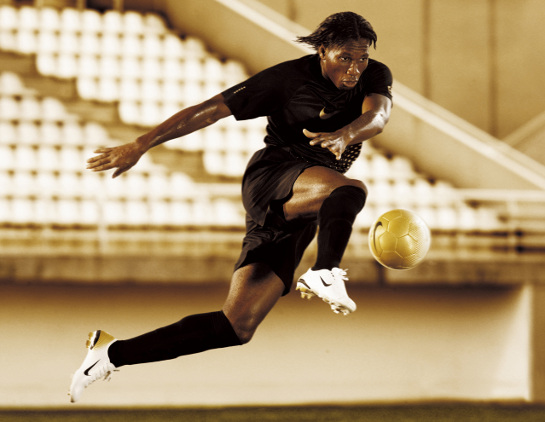 Wenger remains defiant though and says that he does ‘not think it is over’ because Arsenal are a team of ‘fighters’ and will show that in the coming weeks.'  The Frenchman still sees his side as being in a ‘very strong position’ and is convinced that Chelsea will drop points at some stage.

This is, of course, something Arsenal have done themselves in the last two Premier League games. First of all, they went down 1-0 against Sunderland at the Stadium of Light and then they suffered at the hands of Didier Drogba and Chelsea yesterday.

Prior to these two games, Wenger’s men were firmly in touch with Chelsea after making it seven games unbeaten with victory over Wolves.Perhaps Wenger is hoping that things turn in their favour just as quickly as things have gone against them.

Chelsea could lose two games in a row and then everything is open again. That will be Arsenal’s thinking. It is only November, after all.

The Arsenal boss went on to say that his team must be ‘mentally stronger’ in the coming weeks in order to recover from their successive defeats. He is also determined to make sure that the criticism the team will recive in the aftermath of the Chelsea game ‘does not diminish our own belief.’

Next up for Arsenal is a home game against Stoke City and this will have to be the start of another unbeaten run for them if Wenger’s hopes of a title challenge are to be realised.

Written By
Felipe
More from Felipe
They do things differently in Spain to the UK. That and more...
Read More