MENU
Goal-line technology once again reared its ancient head this weekend, after a dreadful refereeing decision by Martin Atkinson in the Chelsea v Spurs FA cup semi at Wembley helped Roberto di Matteo’s side on their way to a 5-1 win. 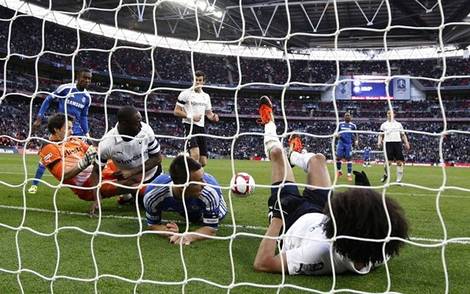 It was not even close to being a goal and that was harsh on Spurs, but it’d also be harsh to not talk about two wonderful goals from Didier Drogba and Frank Lampard that lit up Wembley.
Spurs’ season is imploding spectacularly at the worst possible moment. And if the FA planned on holding talks while Daniel Levy and Harry Redknapp were in the vicinity, they might well have conveniently forgotten by full-time.
Chelsea will face Liverpool in the final, after Kenny Dalglish’s side beat their Merseyside rivals in the other semi. Andy Carroll might have been more at home at Aintree on Saturday afternoon, but he had the final say with the late winner that ensures the Reds will visit Wembley three times in one season. 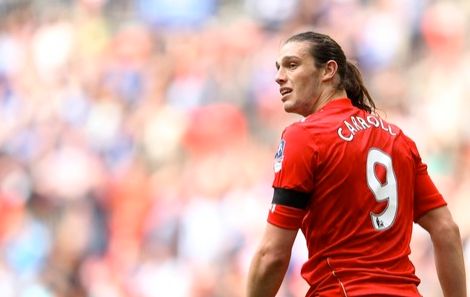 In the Premiership, the Sky commentary team can almost begin their title celebrations after Manchester United’s comfortable win over Aston Villa restored their five-point advantage at the top. It should make things academic, regardless of what the Manchester derby brings.
Aston Villa will be glad the season is ending; Alex McLeish is proving that his ability to drag one Midlands club into the mire was no flash in the pan. It was an appointment that made no sense to Villa fans in the summer and makes little more sense now. 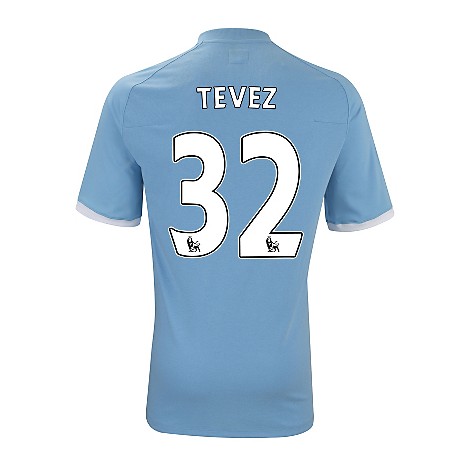 City’s 6-1 win at Norwich had briefly made thing interesting again, and included a hat-trick from Carlos Tevez, but in truth it looks like being too little, too late from Roberto Mancini’s collection of individuals.
Swansea returned to form with a comprehensive 3-0 win over Blackburn, for whom manager Steve Kean was still in full manager-speak mode at full-time, talking up the positives of knowing that they have to get results they are most likely incapable of getting.
Terry Connor is another former backroom staff member preposterously left in charge of a multimillion-pound business, and his entertaining tenure at Wolves brought its second point. Not bad after nine games, that.
Mind you, QPR actually did go for a proven manager to stave off the threat of relegation and they’re by no means safe. A 1-0 defeat at West Brom dragged them back down into the mix of mediocre teams at the bottom. Bolton were probably the weekend’s biggest winners – just by having their game postponed.