It took him 4498 days and 546 games to achieve. From his debut hat-trick in September 2004 against Fenerbahce at the tender age of 18, to the record breaking moment in injury time against Stoke in January 2017. Rooney has now become a Manchester United legend.

As the captain for both his club and country, Rooney is no stranger to breaking records. Last autumn, he became England’s all-time leading scorer with 50 goals. To celebrate Rooney’s achievements, Nike Football introduces a special edition Hypervenom WR250. 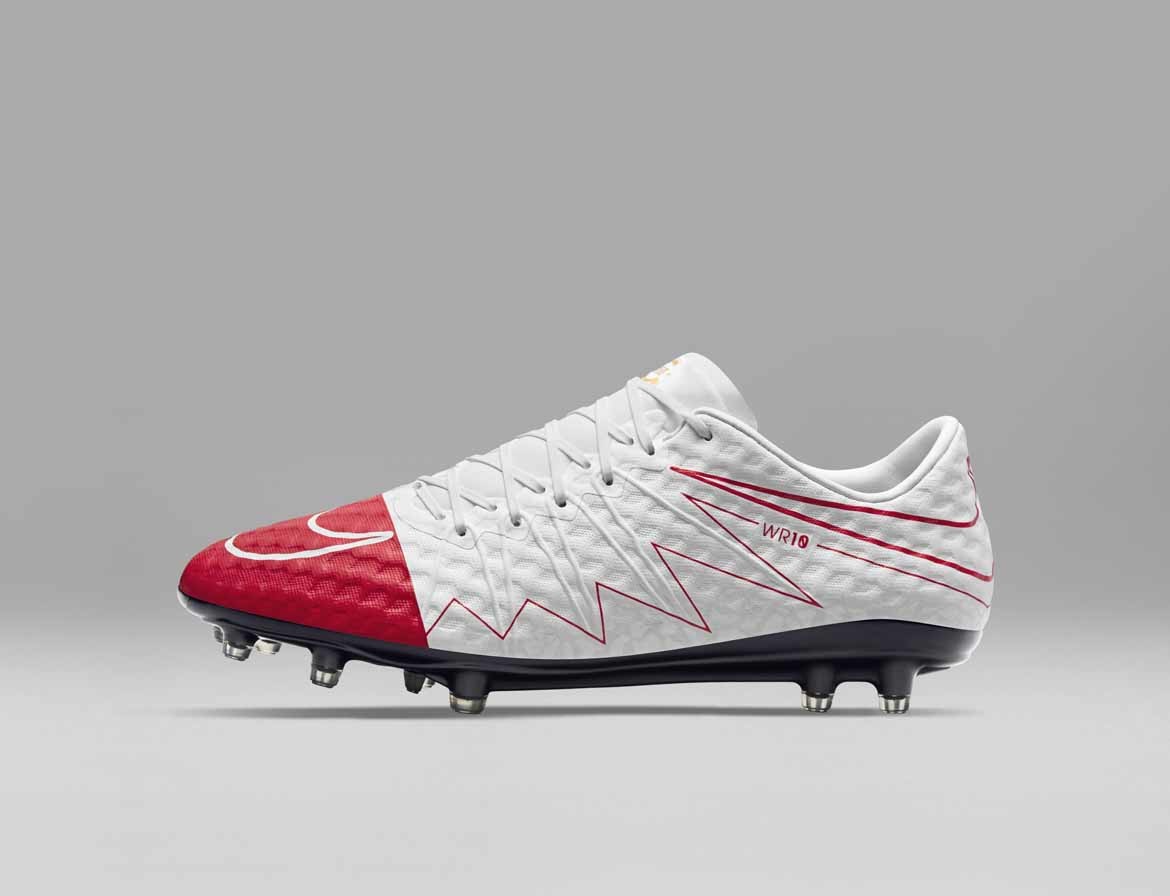 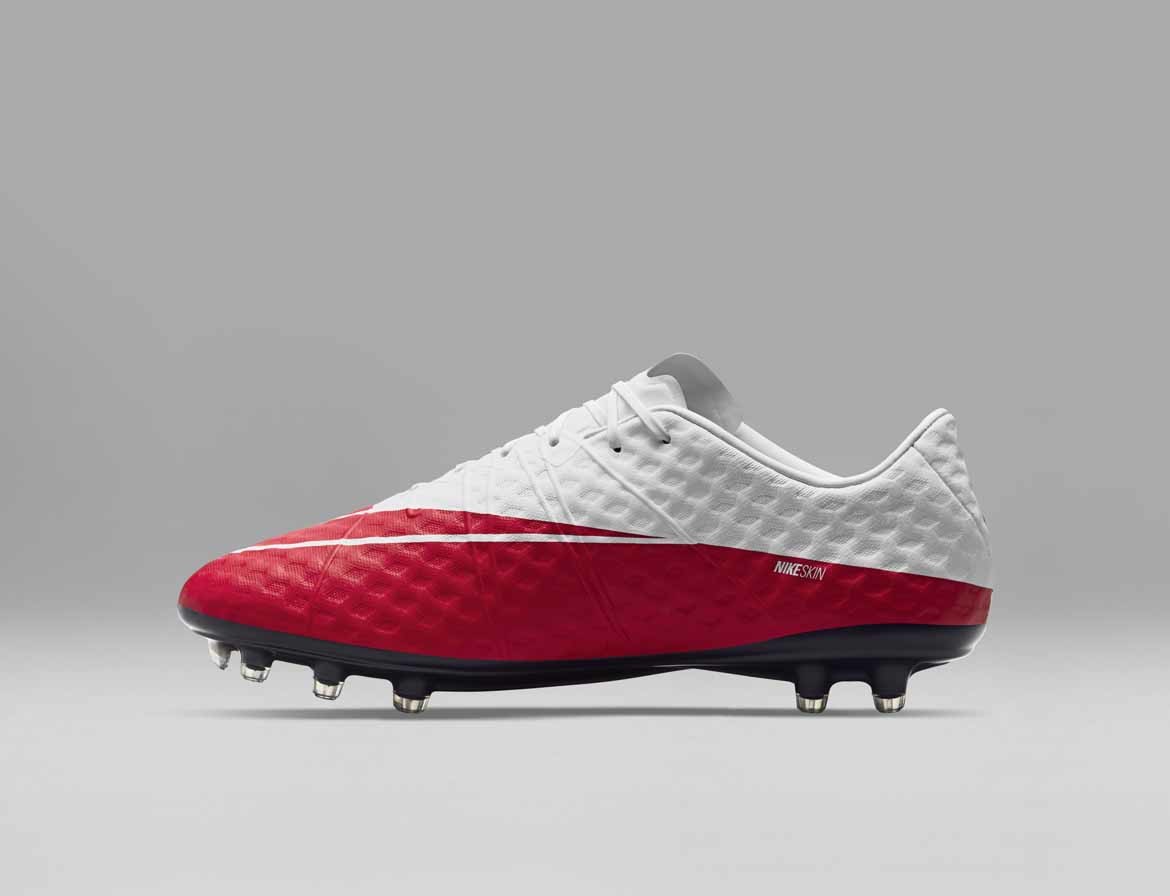 The Hypervenom boot features the colours Rooney dons for both club and country: red and white.

To highlight Rooney’s new record, a special logo was created featuring a crown and his record breaking number, 250, on the tongue of the boot. 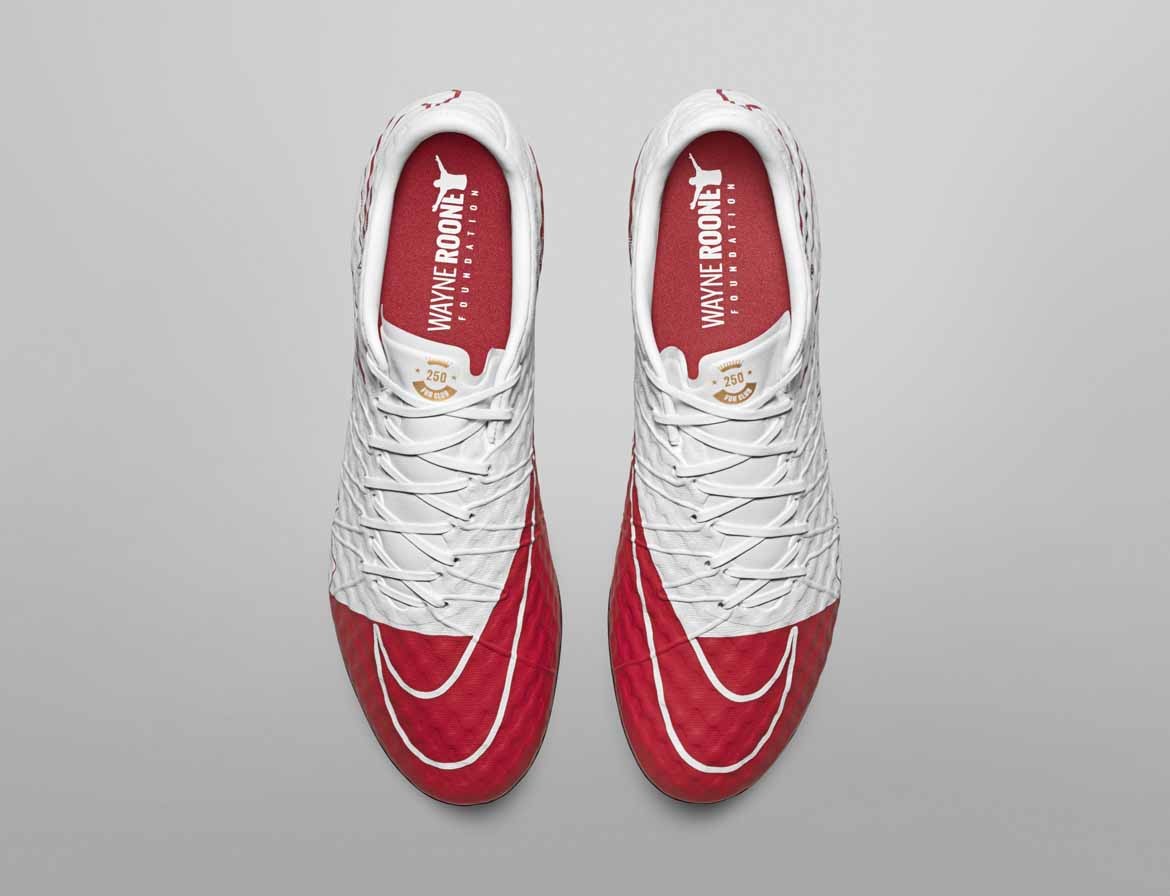 WR10, referencing his squad number, is featured on the side of the boot. Additionally, the detailing of the aglets was also inspired by both the colours of his club and country. 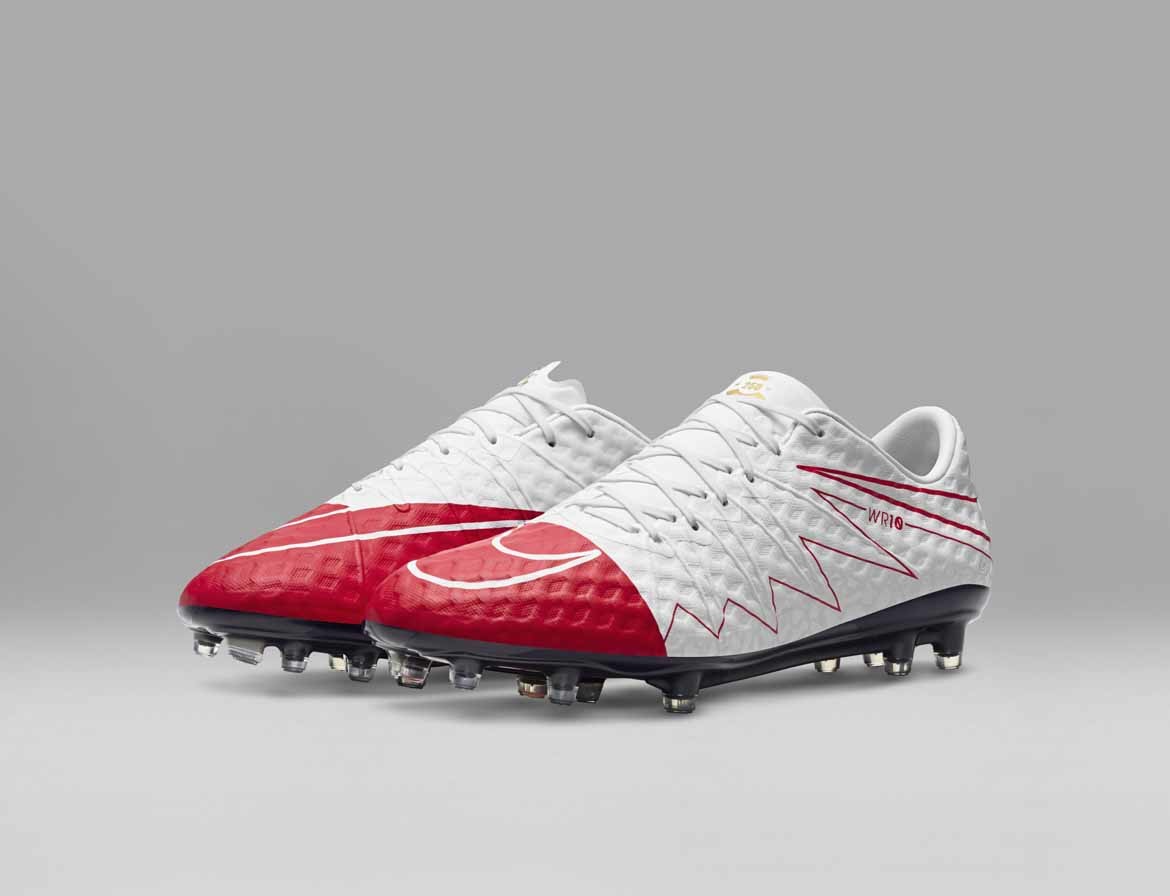 When placed side-by-side, the pair forms the St George’s Cross across the uppers, connecting to England and recalling one of Rooney’s most iconic Nike campaigns in which the symbol was painted on his chest in 2006. The sockliner pays tribute to the Wayne Rooney Foundation, through which Rooney shares his experience to inspire and give back to children. 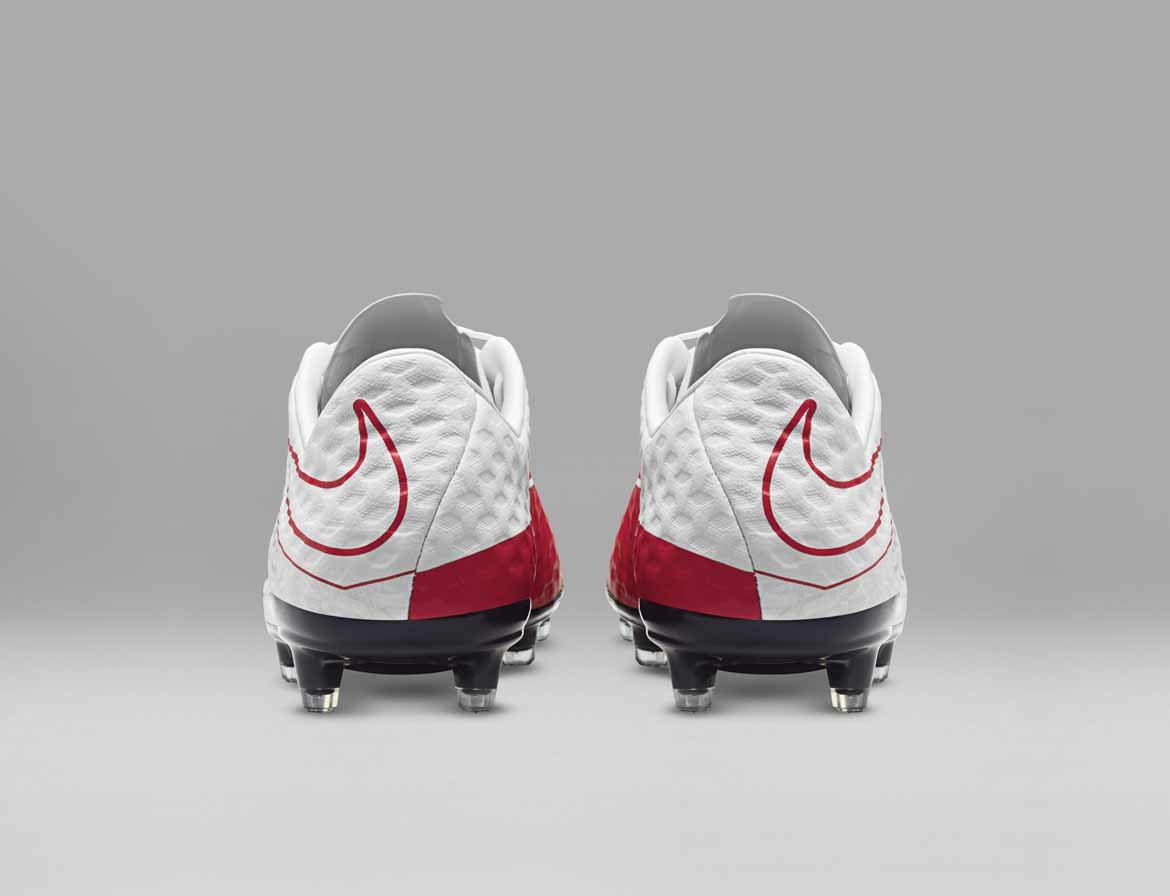 Every goal I’ve scored has been scored in Nike boots and I appreciate Nike highlighting my foundation with these boots, not just the record.”

Written By
Stan
More from Stan
New Balance challenges turf and court players to ‘Run the Game’ with...
Read More