In the final part of our Q & A with Wayne Rooney, Rooney talks about the Champions League and comments on some of the leading players in the competition. 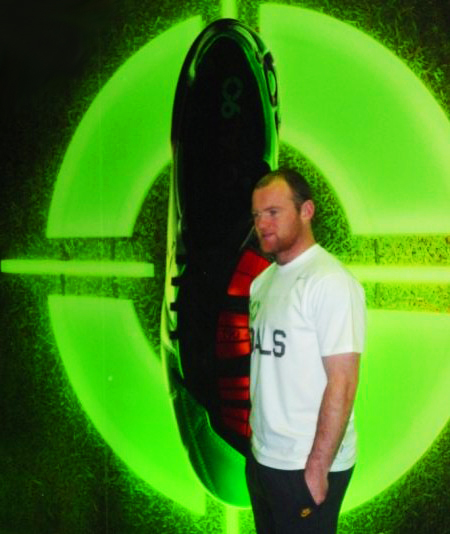 Did the defeat in Rome provide added motivation for this year’s Champions League?

Not really no. You go in every season and you want to win the champions league and play in it, so I don’t think you can be more motivated because of defeat. Probably winning it motivates me more to try and get me there again, and the feeling of winning is a very special one.

You never played with David Beckham but obviously he is coming back again in the Champions League. What kind of reception do you think he will get? And what will it be like playing against him?

And in the upcoming game against Milan, who are the players in their squad that you respect, or would like to play against?

Seedorf – to me he’s probably the best player I’ve played against; When we played them a few year’s ago at the San Siro he was just unbelievable. Obviously then there’s Pirlo, Becks, they’ve got some great players so we need to be on our best to beat them.

You’ve appeared with Ronaldinho in a few Nike ads, when he’s on form is he a special player to play against?

He’s unbelievable – I’ve seen recently he got player of the decade, that goes to show the talent he is. They’ve got players who can score goals from set pieces and free kicks, so we’ve got to be aware of that.