Wayne Rooney has become England’s leading goalscorer of all time, after reaching 50 goals with a penalty at Wembley in England’s 2-0 win over Switzerland.

The record that has stood for 45 years was eventually broken by Manchester United captain Wayne Rooney. Rooney’s penalty conversion moved him one goal ahead of Sir Bobby Charlton, whose tally of 49 goals was a record which had often been touted as unbeatable.

Rooney scored his first goal for England as a 17-year-old in Macedonia, it has taken him 12 years to break the record.

Here, we take a look back at some of Wayne’s key moments and some of our favourite PR shots from the past few years.

2004 – At just 17-years old, Wayne Rooney opened his England account with a goal against Macedonia in a Euro 2004 qualifier in Skopje. This was his sixth game, when he was still an Everton player. Sven-Goran Eriksson’s England beat Macedonia away 2-1.

Rooney wore Umbro boots for his England debut, but Nike snapped Rooney up shortly after and every goal Rooney has scored for England has been in a Nike football boot.

2006 – Wayne receives a red card (for the first time) during a World Cup final match between England and Portugal. 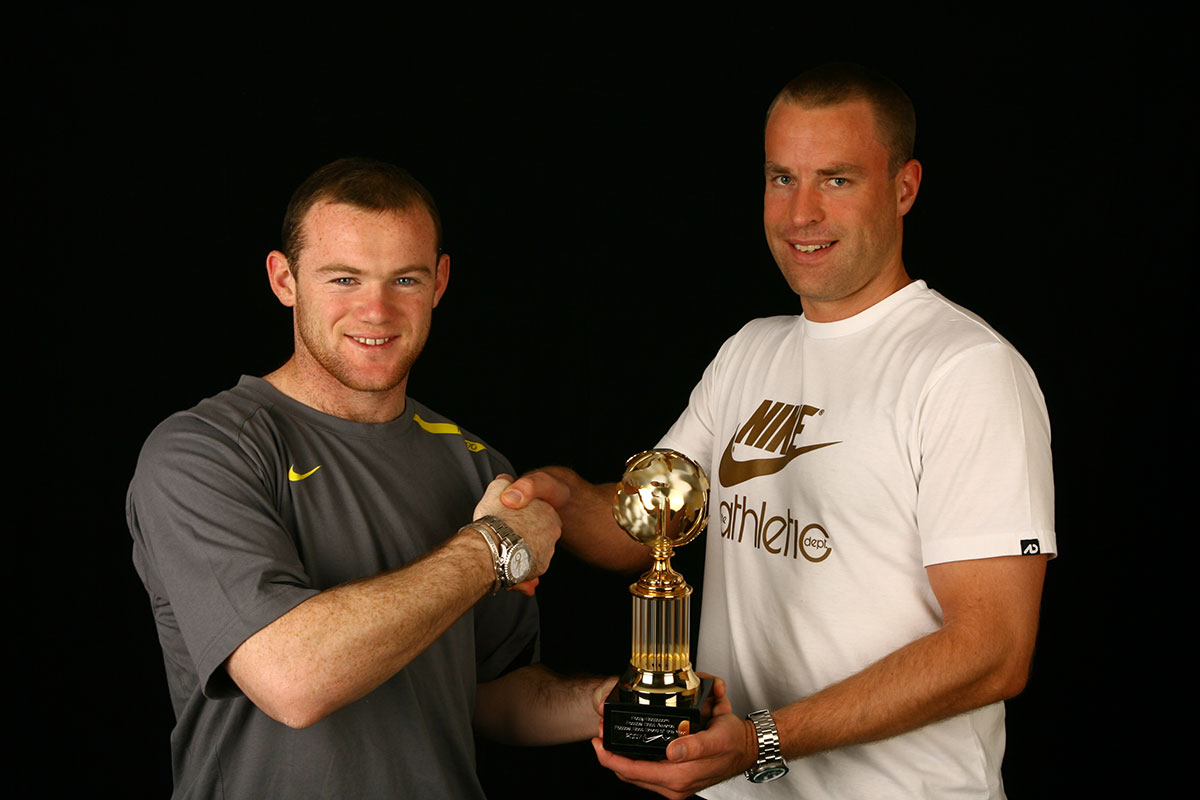 2008 – Wayne Rooney collects our Footy Boots football boot of the year award, at this point in time he had scored just 11 international goals.

2008 – Directed by Guy Ritchie, and featuring Rooney, this film was a revelation. The viewer sees everything through the eyes of the player. This unique approach places the viewer at the heart of all the action in a way most people can only dream about.

2009 – Rooney captain’s England for the first time against Brazil 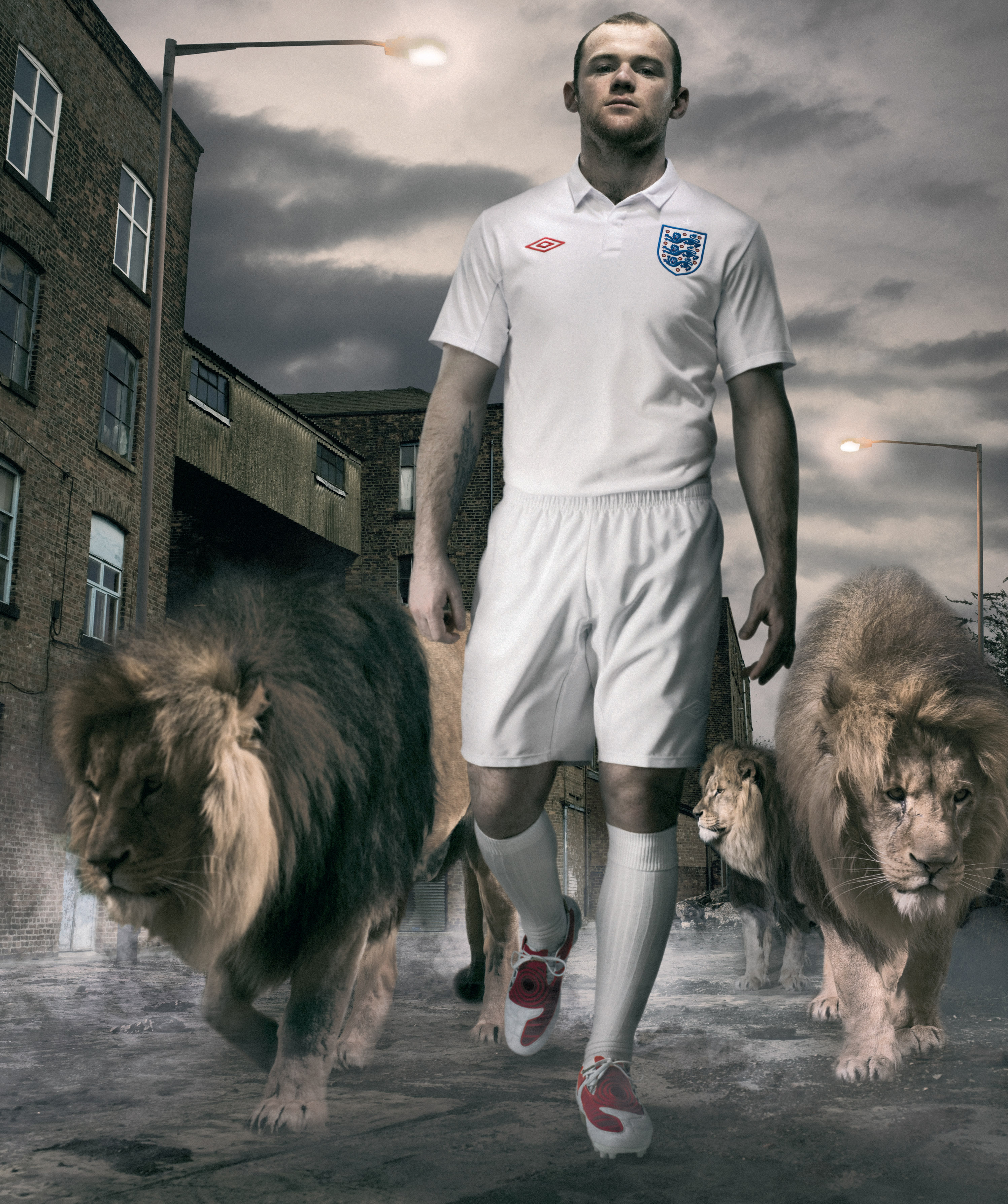 2009 – Umbro created this campaign to promote the England kit with Rooney walking with lions. 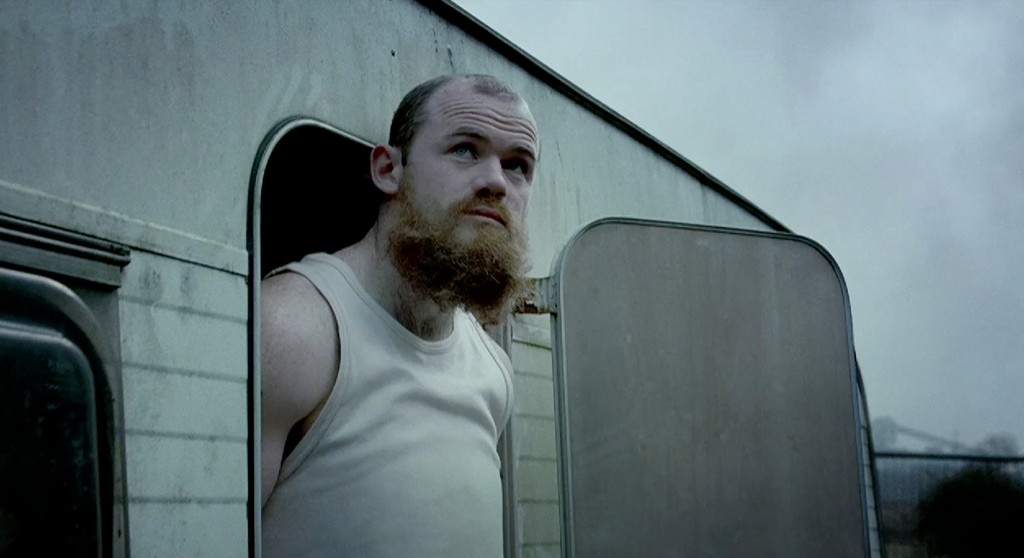 2013 – Rooney scores in a friendly at the newly developed Maracana stadium against Brazil. 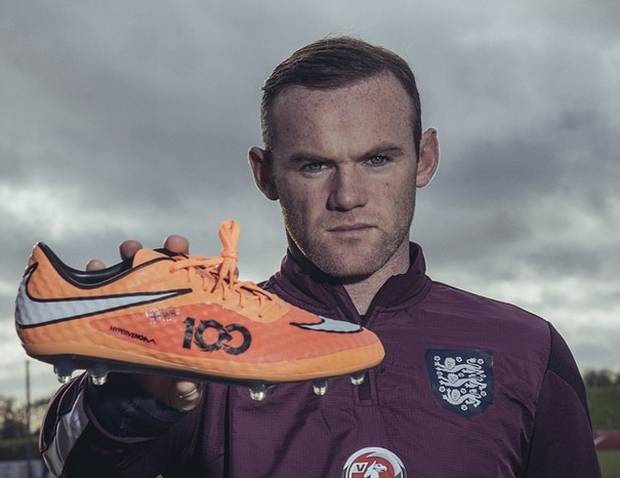 2015 – Against Switzerland Rooney nets his 50th goal and becomes the country’s greatest ever goalscorer.

Wayne’s 50 goals for England comprises 16 goals in World Cup qualifiers, 14 in European qualifiers, 14 in friendlies, five in the European Championship finals and one in the World Cup finals. To go down as one of the greatest, he needs to influence a major tournament. Euro 2016?

Written By
Ramsay
More from Ramsay
Real Madrid are the most valuable club in the world according to...
Read More