After the last iteration of the Skreamer established itself as one of the best choices for an all-around football who craved a modern boot, the Skreamer II is a further refinement of that formula – hitting pitches once more with some new features, and some of the fat trimmed.

Designed for a combination of power and precision, the Warrior Skreamer II blends attributes from other categories of football boots like shooting elements and side-offset lacing, with a lightweight chassis and a heavy focus on comfort.

The heavy-duty Arrowhead vamp has been evolved into the ‘4D’ edition you see here, retaining the shooting elements in the front of the boot, but rather than covering the whole toe, they’re anatomically placed for the same effect when shooting, but a more flexible toe when sprinting. 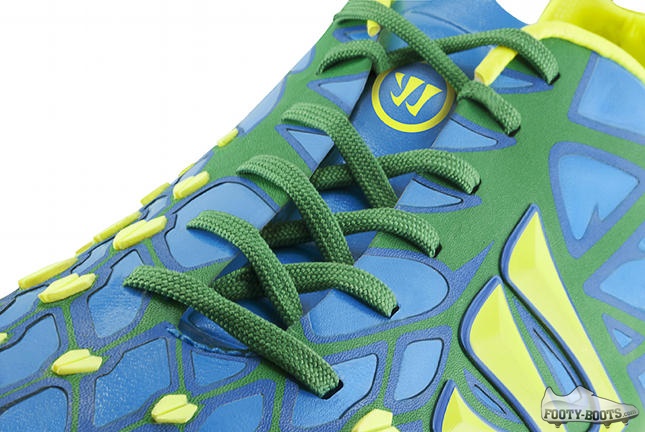 The S-Lite upper sees an update for generation two, with a lighter microfibre blend that’s also stronger and more waterproof than last time out.

Warrior also place adjustability high on their list of priorities, with the ‘Deep Lace’ system allowing the Skreamer II to cope with a variety of foot widths, whilst the ‘Murder Holes’ allow tweaks of the heel and tongue without having to un-lace the boot.

“When I tried on the new Skreamer, I immediately noticed that they are more flexible and feel lighter, meaning  I can generate extra power but in lighter boots. They are also incredibly comfortable, the best fit I've had from a football boot” – Vincent Kompany 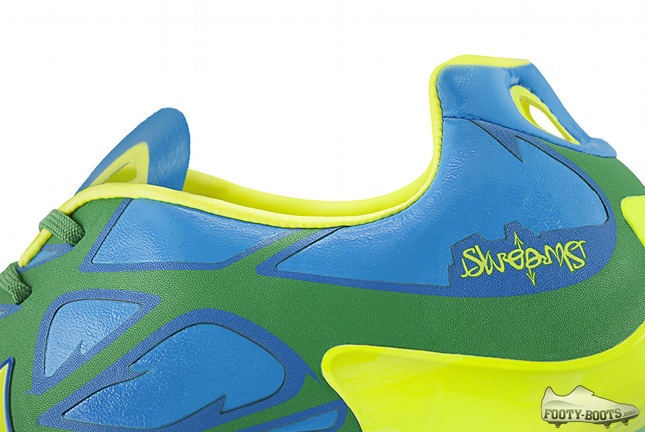 The yellow parts of the design you see lapping up the sides of the boot are part of the ‘Thorax ExoSkeleton’ – an integrated heel counter and chassis that provide another layer of protection for the foot when riding challenges and making tackles.

Warrior have also retained the seamless interior construction method that made the original Skreamer such a winner; dubbed ‘Skream Free’ the inside of the boot has no seams or stitching, creating less ‘hot-spots’ during break-in. 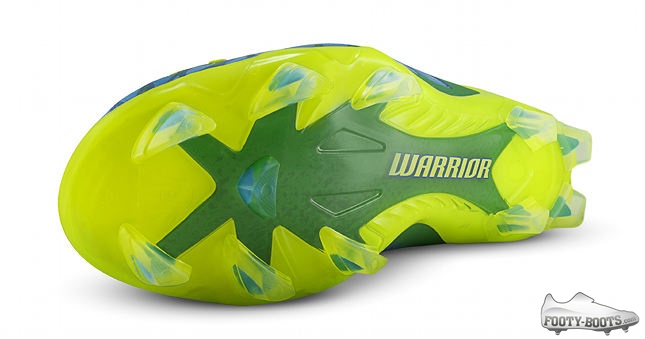 Finally, the soleplate has been made more flexible and more lightweight with a TPU spine instead of carbon fibre and injection moulding the ‘Clawtec’ studs for improved traction and stability.

You’ll find the Skreamer on pitch tonight as Manchester City look to put one hand on the Premier League trophy; Vincent Kompany will be hoping to give a fitting competitive debut to the football boots he’ll wear in Brazil this summer if selected.

Thoughts on the Warrior Skreamer II?

Drop ’em in the comments – we’d love to hear them!

Warrior Skreamer II | Updated for the World Cup, 7.8 out of 10 based on 22 ratings https://www.footy-boots.com/wp-content/uploads/2014/05/warrior-skreamer-ii.jpg

Written By
Kyle Elliot
More from Kyle Elliot
The Rossoneri of AC Milan get a brand new home kit, with...
Read More