After a year on the market, Warrior have dished out a fresh new set of features to the Gambler range of football boots on the Warrior Gambler II.

Launched under the motto, “Control Time”, the Gambler II builds upon the original’s strong entry into the control-focused side of the market with a boot that emphasises and enhances a perfect first touch and pinpoint distribution. 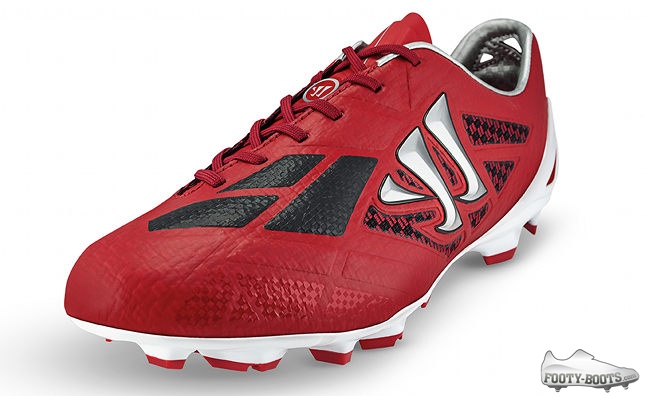 Every good player knows that time is a premium on the football pitch; and the best players know how to maximise it. Solid traction prevents mistakes, nimble footing creates space and assured control can buy you a head-start: the Warrior Gambler II aims to equip you with all of the above and more. 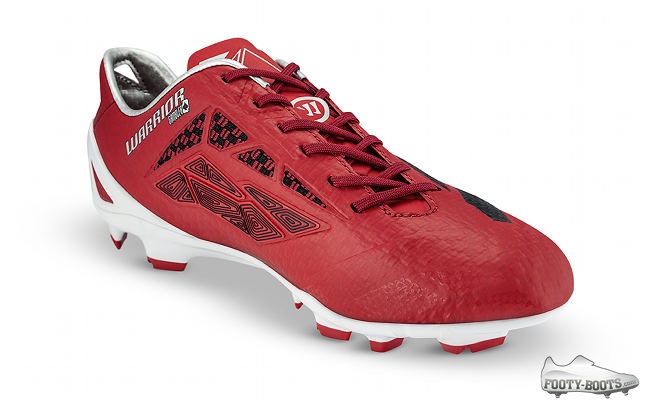 The headline feature of the new Gambler is Warrior’s new ‘Stacks’. Positioned around the forefoot, Warrior have kitted out the new Gambler with these zones which are designed to offer varying levels of control as needed; whether making a small-but-vital adjustment to the ball’s position when striking or trapping an over-enthusiastic pass from a team-mate.

The Stacks are composed of a ‘ThreeFold’ construction:

– Forming the base layer is the Control Foam, engineered to cushion both foot and ball.

– The chequerboard Tech Mesh gives the boot its unmistakable identity and enhances comfort.

– Working as a second skin with leather textural properties but with a weightless finish, the TPU Spread delivers added agility and movement. 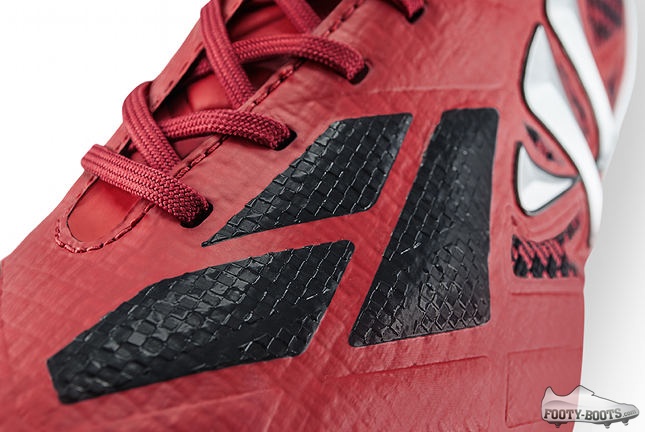 On the instep you’ll also find a revised ‘Ace Plate’. Rather than the large ‘catch all’ Ace Plate of the OG (Original Gambler, naturally.), the new edition is streamlined, more precise and incredibly ergonomic for a more focused distribution area that works with the upper for seamless feel on the ball. 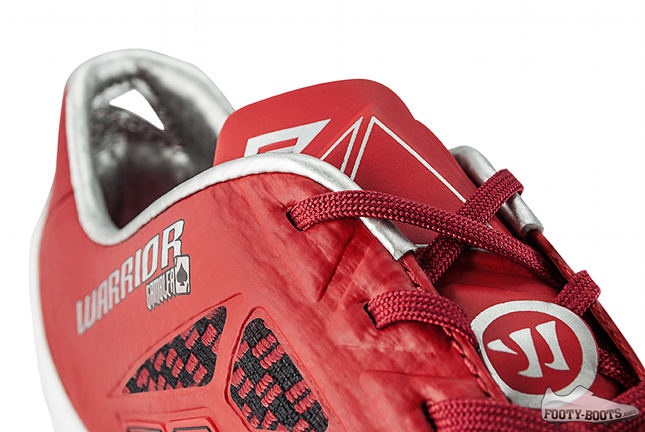 Speaking of seamless, the interior of the Gambler brings back the ‘Royal Flush’ system; meaning you’ll find no stitching on the innermost lining of the boot, for a clean ride with no hotspots.

Combined with the embossed 4D Carpet for seamless fit and all-game comfort, the Lay-Off offset lacing system amplifies the Gambler's fit and feel.

Manchester United’s Maraouane Fellaini will be the man to debut the new Gambler in the Red Devils’ final game of the season, and he’ll also be hoping to take them to the World Cup this summer.

“I have been testing the new Gambler for quite a while now and ever since I wore the first prototype it was clear that this is an evolution in boot technology. I've been particularly impressed with how the design team have taken on board player feedback and applied it to develop a revolutionary control boot.” - Maraouane Fellaini

You know what to do; comments below, ratings in the boot-o-meter or abuse us on social media.

Written By
Kyle Elliot
More from Kyle Elliot
Puma kit out the Toon Army once again with this great-looking kit.
Read More