After a relatively quiet period by their standards since the launch of the Superheat, Warrior are back with an update to their excellent Gambler football boots – this time decking them out in a Red / Blue colourway.

Set to make their mark on the pitch this weekend, Maraouane Fellaini will have the chance to give them a notable debut as Manchester United take on Liverpool in what is a make-or-break game in the season of both teams.

Fellaini has been looking a little more like his old self of late, returning from nabbing a goal in mid-week for Belgium to put in a great shift as the Red Devils cut West Brom down to size in the Premier League.

Warrior will be hoping changing his football boots into the new Warrior Gambler – Red/Blue won’t change the big midfielder’s form.

Warrior might well have taken a little bit of inspiration from a Skreamer colourway that made its debut around this time last year – but we don’t mind as the Gambler pulls it off splendidly.

The tech-mesh rear quarter’s two-tone blue design gives a fade effect that’s pleasing on the eye, whilst the White trim on the branding and soleplate offers some great ‘pop’ to this new colourway. 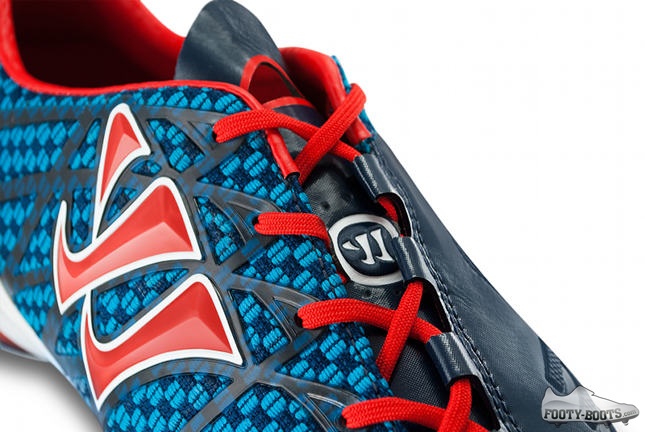 Designed for unparalleled control and distribution, the Gambler Pro is powered by a range of high performance technologies and features.

A specially crafted Ace Plate on the boot's instep equips players with the means to outplay the opposition by dealing killer passes. The High Roller rotator zone adds to the Gambler Pro's tactical weaponry, allowing for balls and rules to be bent with deadly accuracy, while the embossed Outsider zone located on the boot's outer tip ensures quick draw precision. 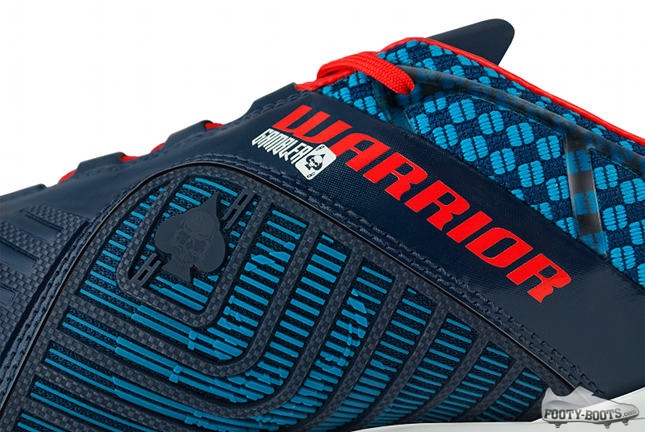 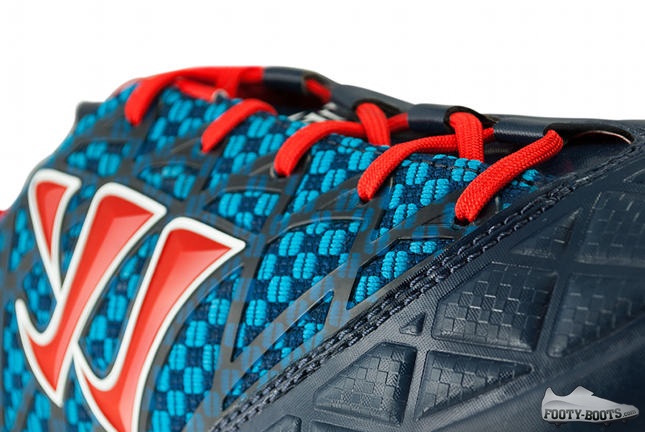 Equipped to take control on all playing surfaces, the Gambler Pro is configured in two sole plate options: a Full House hybrid stud and blade outsole for mixed ground acceleration, and a Loaded Deck 17 blade outsole for firm ground comfort. 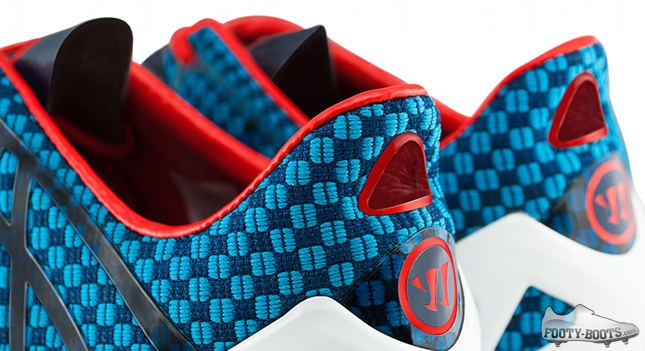 As previously mentioned, you’ll be able to see the Warrior Gambler in Blue / Red this weekend, and if you fancy a pair – they’re all yours from April 1st.

What’s your thoughts on this new colourway for Warrior’s control-focused football boots?

Let us know in the comments or drop a rating on the boot-o-meter!

Warrior Update Gambler with Blue / Red Colourway, 7.5 out of 10 based on 11 ratings https://www.footy-boots.com/wp-content/uploads/2014/03/warrior-gambler-s-lite-blue-red.jpg