Warrior Sports have revealed the latest athlete to join their rapidly-growing stable of players as Manchester City club captain Vincent Company signs up to wear the Skreamer in a long-term deal!

The signing of Vincent Kompany will be viewed as a huge coup for Warrior, as the Belgian is widely considered one of the finest defenders in the Premier League at the moment.

Kompany has developed into one of the biggest names in world football since starting his career, aged 17, with Belgian side Anderlecht. Following a two-year spell with Hamburg SV in the German Bundesliga, he joined Manchester City in 2008, making his Premier League debut with a 3-0 win against West Ham United.

Fast approaching his 200th appearance, 26-year-old Kompany is looking to build on the side’s 2012 success by spearheading another Premier League title-winning campaign. 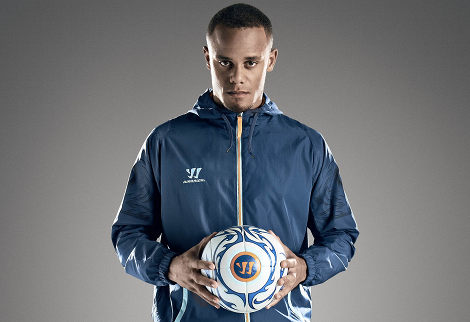 “I’m honoured to be joining the Warrior team – I actually see our relationship as more of a partnership because it’s about a lot more than just their brilliant product,” said Kompany. “For me, being a warrior is a mindset. Beyond your physical ability, it’s about what you have in your heart, in your head and in your mind. I’m happy to endorse those values.” 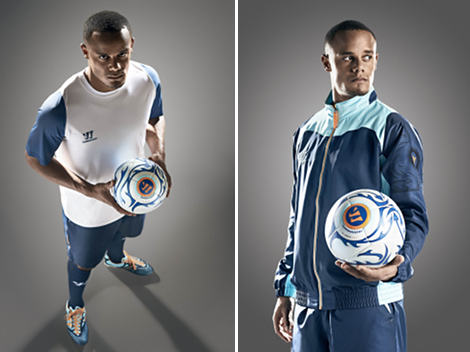 “Vincent is built with a kind of sporting DNA that makes him the ultimate warrior and perfect signing for us,” he said. “He is the complete footballer, equipped with incredible skill as a player along with the power to inspire as a captain. He has already begun etching a legendary mark on the modern game and is galvanizing Belgium as an international football force to be reckoned with. Aligning with an athlete of this calibre is a remarkable feat.”

Another good signing for Warrior? Let us know in the comments!

Written By
Kyle Elliot
More from Kyle Elliot
Get a sneak preview of the customised #MakeItCount boots that Nike's top...
Read More