Having burst onto the world wide web with aplomb last night, the new Nike Write the Future ad has got the world talking!

So before it receives it’s full television debut on Saturday in the ads during the Champions League Final, we thought we’d share this exciting video with you, courtesy of our good friends at Nike Football.

The behind the scenes webisode features some exclusive camera time with Wayne Rooney and Didier Drogba chatting about not just the filing of the commercial, but also how their futures have been written from big matches in the past! 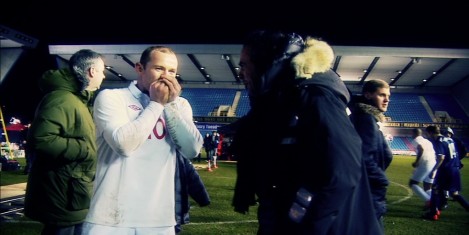 As well as featuring most of the new Write the Future ad in and amongst it'  there’s some neat insights into how they filmed the ad, including showing the empty stadiums that were used, and the players keeping warm in between shots!

Also, the ad spends a little (and we do mean a little) more time on the boots of the players and their Elite Series Football Boots. Something you might have missed in the full ad is that Drogba is still wearing his Nike product (RED) laces in his Mercurial Vapor Superfly II Elites!