Here’s a tease of a brand new Nike Video launching next week, starring what looks to be an overweight, bearded Wayne Rooney. 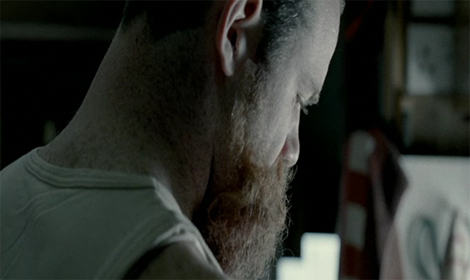 In this tease Nike video, part of'  the “Write The Future” campaign, Rooney is seen as an out of sorts character, living in a trailer.

It’s a snippet of the video which will see Rooney passing to England team-mate Theo Walcott in the dying seconds of a crunch World Cup game against France with the score poised at 1-1.

It leads to Rooney dropping to his knees, deep in thought as he considers his life hitting rock bottom.

He imagines a depressing physical decline, ending with a classic pot belly and wild ginger beard.

Filmed at the Den at Millwall earlier this year, this film could be another World Cup hit for Nike.

Written By
Felipe
More from Felipe
England start their 2010 World Cup qualifying campaign with a nervous and...
Read More