Adidas are no slouches when it comes to getting the marketing buzz going.

But when you’re sitting on one of the biggest releases of the year, you can’t blame the German Giants for starting up the hype-machine a little early.

The viral for the new’ adidas f50 features Lionel Messi, David Villa, Steven Pienaar among others discussing the new attributes and benefits of their new football boots. 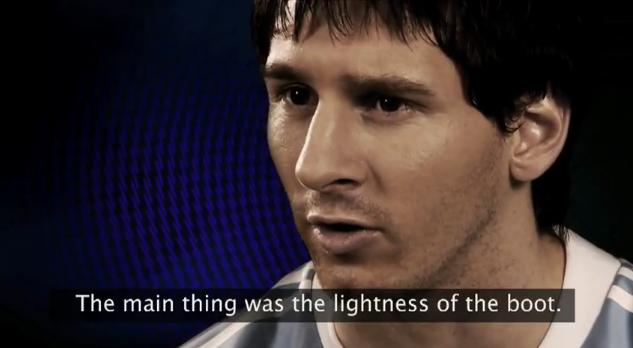 The’ Pro’s’ are holding the boots off camera, modelling their new World Cup shirts (typical German efficiency, two new products in one ad!) and take it in turns letting us know about what they like best – for example, Messi loves and decrease in weight and Villa loves the comfort.

Adidas also use the new ad to tease the ’50 Days of Speed’ event.

Starting April 22nd, adidas will begin to count down to the start of the World Cup’ – and rumour has it – a debut for their new football boots. 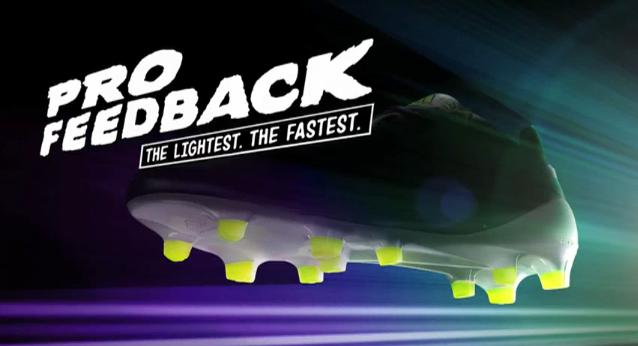 For more information on adidas’ 50 Days of Speed’ campaign, keep checking back right here – and on adidas’ very own facebook page!

Written By
Felipe
More from Felipe
Can't wait until 13th June for the World Cup to start? Then...
Read More