A few weeks back, we brought you Pepsi’s first step in their World Cup advertising campaign.

Now, the soft drink giant is gearing up with a new video ad to ensure they’re competing with official sponsors; Coca-Cola.

This new ad’s scheduled to hit on the 6th of April in the half time break of the Barcelona vs. Arsenal Champions League clash, but we’re here to give you it early!

Pepsi MAX’s latest ad transports its world class players from stadium to safari as they find themselves deep in the African savannah. 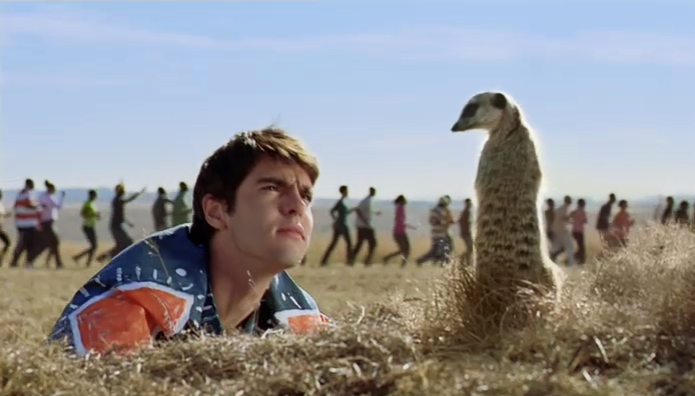 Kaka just had to make sure – this animal really could not offer him great deal on his car insurance.

The ad showcases stars Didier Drogba, Lionel Messi, Frank Lampard, Thierry Henry, Andrei Arshavin and KakÄ‚Ë‡’  as they take part in a football match in a local village, but soon find out winning is not quite as easy as it would seem!

In a battle to win the Pepsi MAX, the superstar players find the African youth are more than they counted on – not through their skills as much as through the help they get from the entire village, the local wildlife and a moving pitch.

It’s a good fun advert that we reckon will be a hit in the Summer; it’s light-hearted tone and use of Akon’s ‘Oh Africa’ track are pretty spot on! 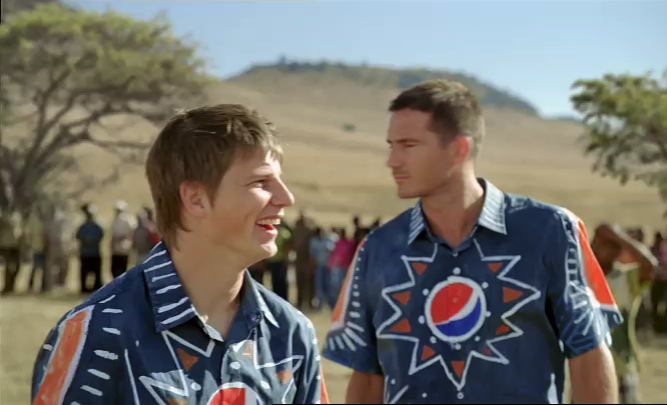 ‘ …And by the looks of things, Arshavin agrees with us!

Written By
Felipe
More from Felipe
In the first of our exclusive interviews, the CEO of Concave Sports...
Read More