‘Create Your Own Game’ is the latest chapter of Sport15 and features Gareth Bale, Thomas Muller, Mesut Ozil, James Rodriguez and Leo Messi, as well as NBA star Ricky Rubio. 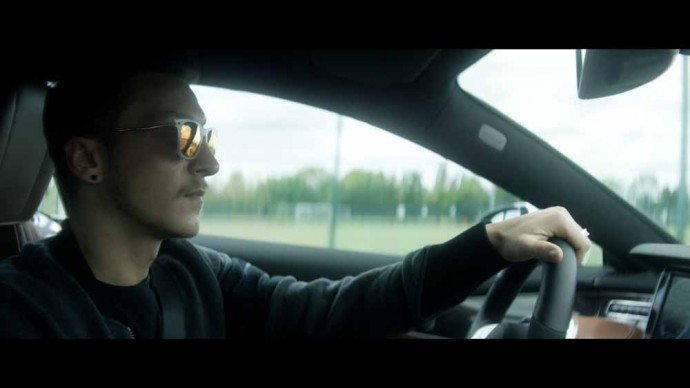 adidas is challenging athletes to see their idols differently. Global stars Gareth Bale, Thomas Muller, Mesut Ozil, James Rodriguez and Leo Messi, as well as NBA star Ricky Rubio, take a leading role in the latest chapter of Sport15. ‘Create Your Own Game’ is an inspiring 90 second film that challenges those who defy the norm and set out to create their own path – the next generation of creators – to ‘unfollow’ their heroes.

Bale’s speed; Ozil’s vision; Muller’s killer touch; James’ control; Messi’s brilliance – all unrivalled in modern football. But the game has changed. Football today isn’t about standing by and watching others people’s greatness. It’s finding your own path, and removing any obstacle in the way to reach it. 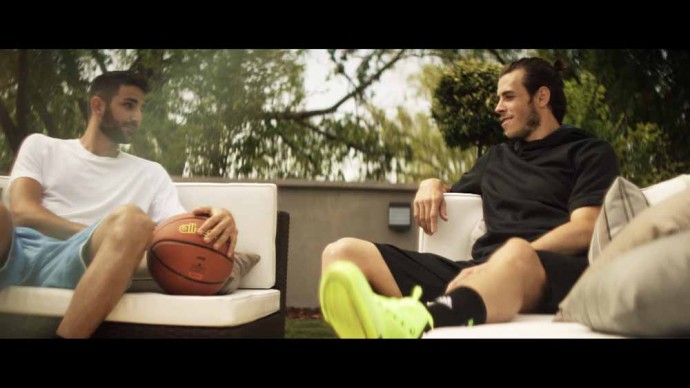 The game played on streets, pitches and parks across the world is about making your own impact, about seeing what you want and taking it. ‘Create Your Own Game’ challenges viewers to take from their heroes, but go out and create something new. adidas is empowering creators to lead, not follow. To be the difference, you need to create, not emulate.

‘Create Your Own Game’ is a new chapter of Sport 15. It represents a complete shift in how adidas communicates as a company, driven by the brand’s mission to be the world’s best sports brand. Shown through the lens of football, the film underlines its leadership and passion for sport and further demonstrates adidas’ continued desire to revolutionise the game around the world.

Watch ‘Create Your Own Game’

Written By
Felipe
More from Felipe
Marco Materazzi has received substantial undisclosed damages from the Daily Mail who...
Read More