It was perhaps a little early to put these two heavyweights of the football boot world up against each other.

Despite a hugely successful launch, some wonderfully orchestrated adidas PR not to mention a few high profile goals from the likes of Lionel Messi (F30i) in the Champions League final and Jozy Altidore for the USA in their shock win against Spain at the Confederations Cup, the F50i was probably lacking from some game time.

Aside from the voting itself, some of your comments proved interesting.

Of the themes discussed, a number of you stated that the Nike footwear caused blisters however others were of the opinion that the Vapor V offered a much more reliable and responsive touch.'  Punters batting for the adidas product thought it was more robust and was better value for money.

Whatever your particular favourite, the debate certainly prompted a frenzy of action with 4,460 of you voting in just 7 days – a new Footy Boots record. 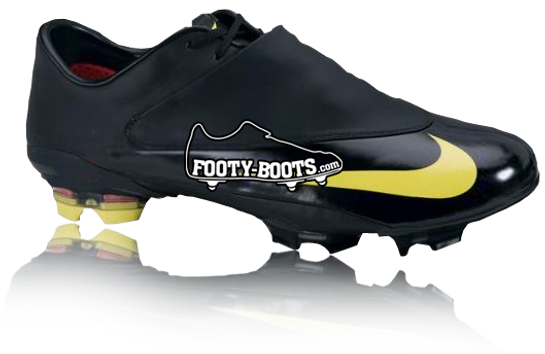 Written By
Felipe
More from Felipe
In the second part of our unique look at the new Reusch...
Read More