It’s not often that British record’s are broken in football matches so its hats off to Dutch goalkeeper Edwin Van der Sar who managed exactly that feat in Sunday’s encounter between Manchester United and West Ham United at Upton Park. 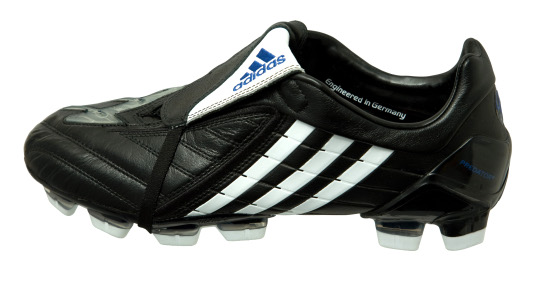 In what turned out to be United’s 13th consecutive shut out, a result that also took them back to the top of the Premier League table, Van der Sar passed the existing record for not conceding a league goal which had been held at 1,115 minutes by Aberdeen’s Bobby Clark, set back in the 1970 / 71 season. Incidentally, Clark was still at Aberdeen when the current United boss Sir Alex Ferguson became manager in the late 70’s.

By the end of the game, Van der Sar had upped the record to 1,212 minutes and is now close to the current world record which stands at 1,275 minutes by Atletico Madrid’s Abel Resino. 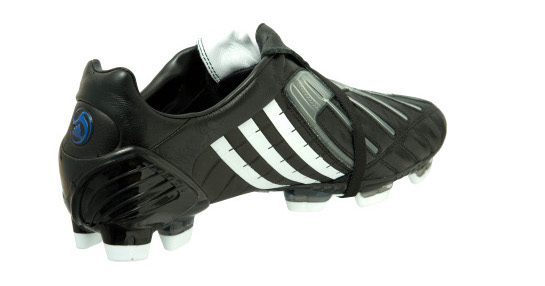 West Ham away is a difficult match for us and has been over the years, so it’s a great result for us to come away with three points and leave with a clean sheet.

It’s just hard work from everybody. Of course, you make a couple of saves, but the defenders are incredible with how they defend and how they clear the balls and everybody tracks back.

It’s a team effort, it’s fantastic. I’m very happy with it, but the main thing is we are back on top and let’s hope we can stay there.

At 38, van der Sar is one of the old stagers in the United side, as was their match winner Ryan Giggs who ghosted past a couple of defenders in his Reebok Sprintfit Lite’s to slot in the winning goal on 62 minutes.

Written By
Felipe
More from Felipe
USA hit man could be on his way to Merseyside next month.
Read More