There’s no doubt that Leicester’s attacking duo of Jamie Vardy and Riyad Mahrez, have been one of the most amazing stories of this crazy season. 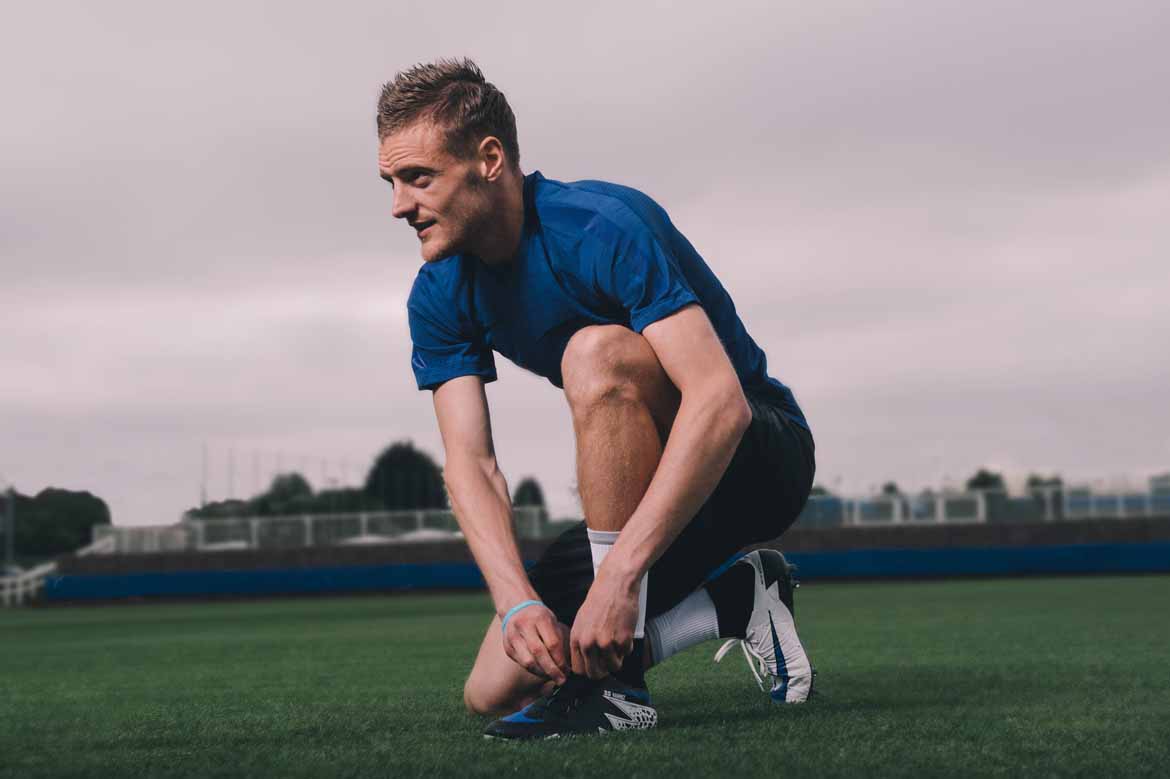 At the beginning of the Premier League season, Leicester were 5000/1 outsiders to take the Premier League crown. Now they’re champions and Vardy and Mahrez have played a huge roll in taking The Foxes to the top of the English football leagues. 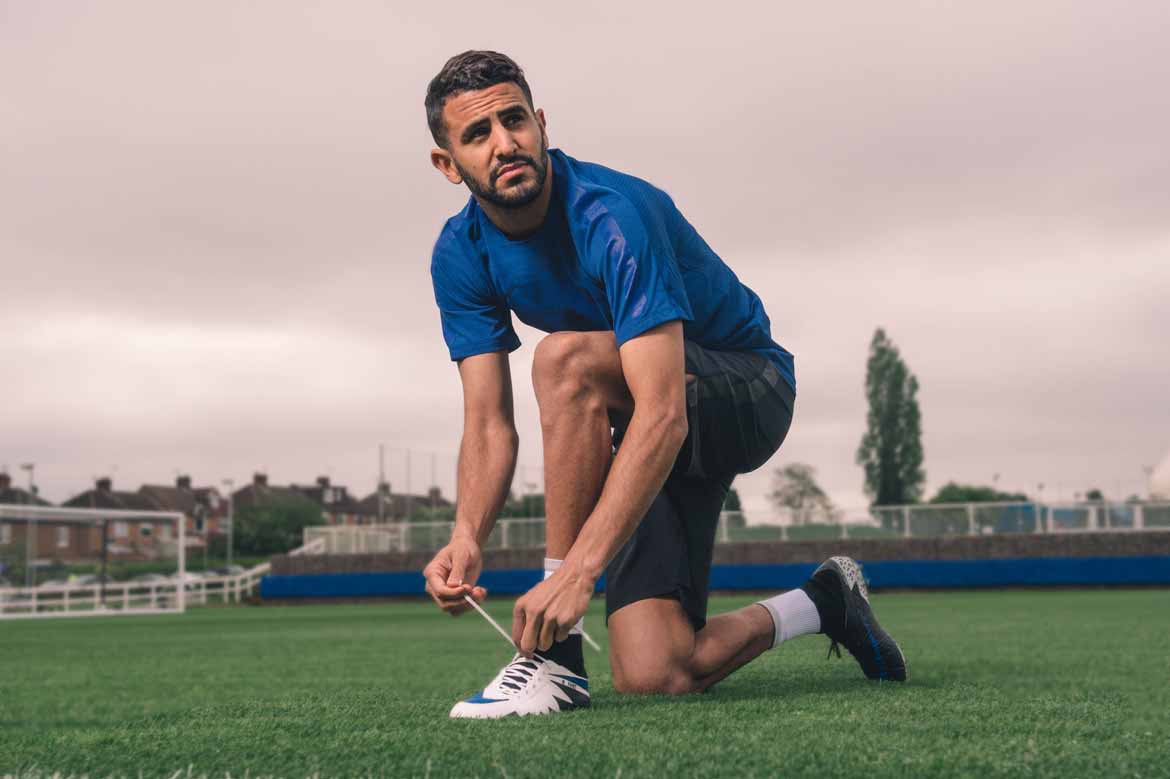 Between them,  41 goals and accumulating 17 assists have been achieved. Mahrez has won the player of the Year from the PFA and Vardy the Football Writers’ Footballer of the Year award. 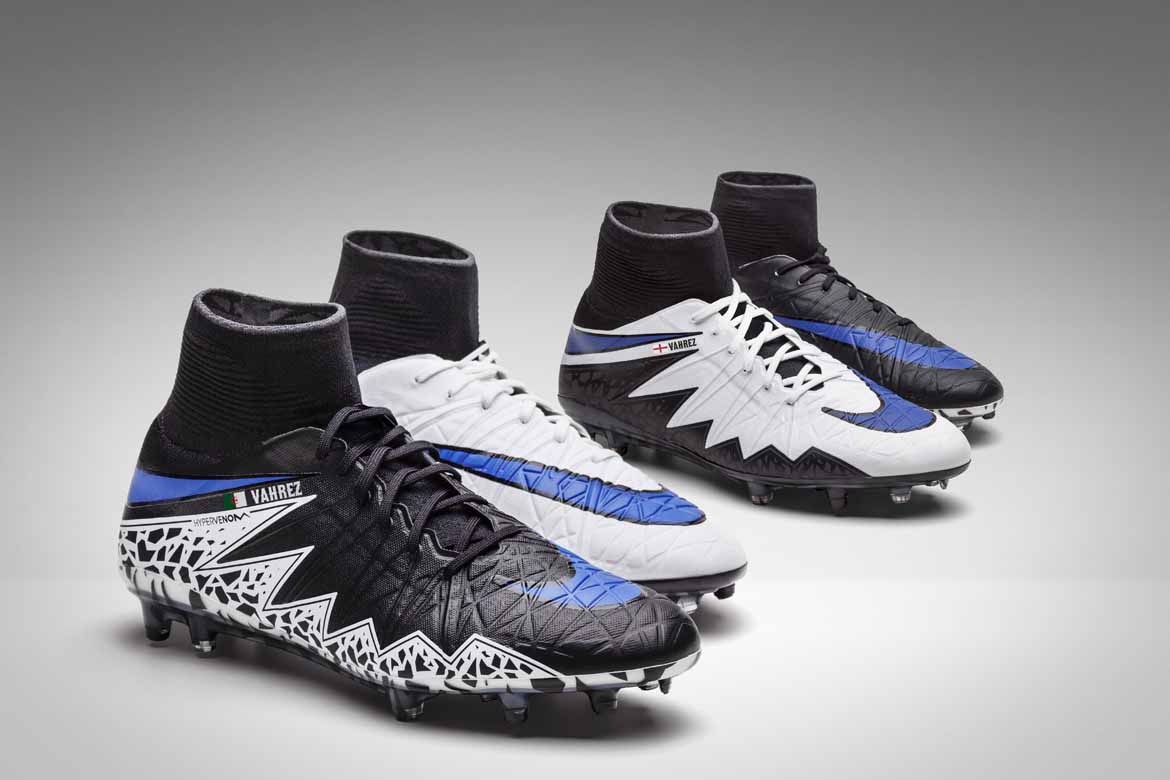 To commemorate the pair’s amazing season, Nike has presented each with custom VAHREZ Nike iD Hypervenom Phantom II boots to be worn in the final match of the season. Identical upon first glance, the boots boast subtle differences that reflect the players’ complementary play: Vardy’s right boot is predominantly white and his left is black, while Mahrez’s left boot is white and his right boot is black. Additionally, each boot features its respective player’s national flag: the Algerian flag on Mahrez’s and the English flag on Vardy’s. 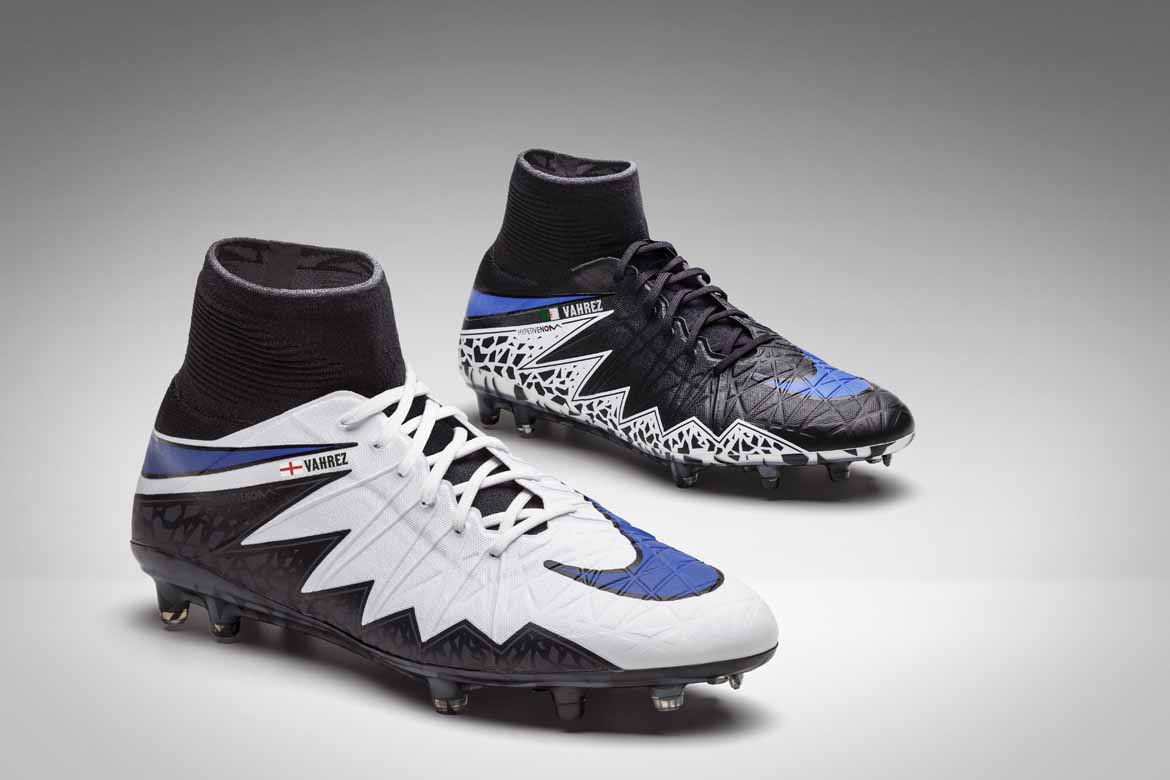 Written By
Stan
More from Stan
Check out the new Celtic away shirt, inspired by the 1967 European...
Read More