One competition and 15,000 entries later, a few, select and lucky winners will be making their way to the Emirates Stadium this weekend to see the fruits of their labour.

As Footy Boots reported a few weeks back, Nike offered fans the chance to design a pair of boots for their favourite player ahead of the Premier League game between Arsenal and Manchester United.

You’ve seen the mock up’s now you can cast your gaze on the finished articles. 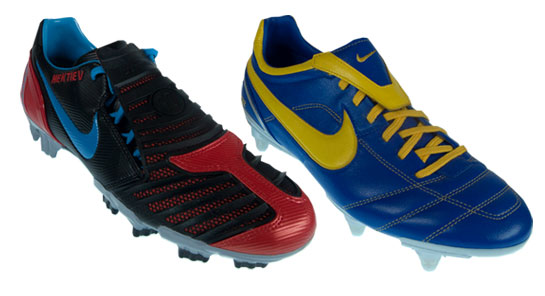 As seen above, Wayne Rooney will be in his T90 Laser’s as designed by Phillip Mektiev and his United team mate Carlos Tevez will wear the Tiempo as designed by Joshua Rodger. Also, keep an eye out for Rio Ferdinand’s T90’s, the concept of Jonathan Bechthold. 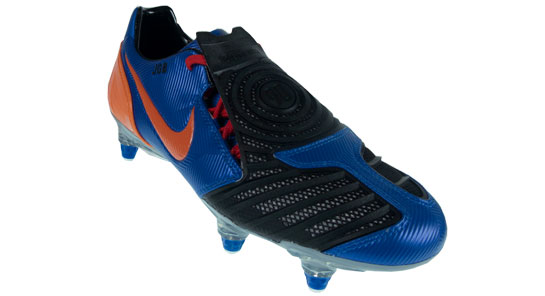 Not to be out done, two Arsenal players will also be sporting brand new Nike footwear. 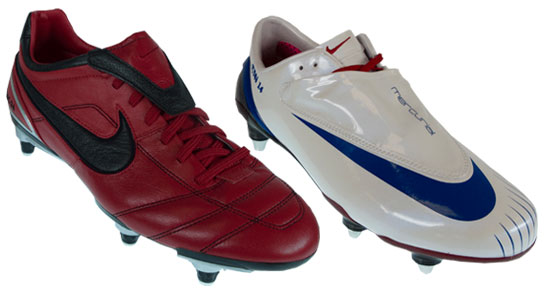 Cesc Fabregas, also in Tiempo’s will wear boots designed by Jan Szabala and if fit, Theo Walcott (who received more designs than any other player in the competition) will be seen in this brand new pair of Mercurial Vapor IV’s by Ben Pritchard.

All the winning designers, whether their man plays or not, will be enjoying a VIP day out at the Emirates.

Written By
Felipe
More from Felipe
The Bundesliga has overtaken the English Premier League in shirt sponsorship income.
Read More