As someone who’s been watching Fulham’s ‘Europa’ Cup push with great interest in this half of fhe season I couldn’t help but notice Bobby Zamora’s switch in the past couple of months from his Adidas Predator Powerswerves to some logoless, previously unseen boots.

Many speculated that he was trialling some boots for American Sportswear company Under Armour, and whilst details were scarce it did turn out he was testing boots for the baselayer specialists. 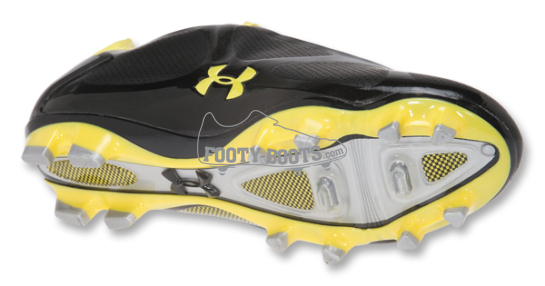 So it was something of a relief when the first details of the Create Pro and Dominate Pro were published this past week, letting the boot-buying public onto the new technologies that Zamora had been testing for the past 2 months. Only after reading the press release several times over something became clear: There weren’t any.

Under Armour was formed by American Footballer Kevin Plank as a practical solution for a common problem; he was tired of having to change out of the sweat-soaked T-shirts he wore under his jersey, so he went on to build a market leading product, that has seen every brand from Nike to Canterbury playing catch up; So my expectations were pretty high for a company that was built on an ethos of development – but'  my expectations appear to be unfulfilled.

Obviously I won’t be able to pass full judgement on the product until I test it for myself, but regular posters like snolly and MGR seemed to share my lack of enthusiasm for what looks like a pretty standard pair of boots. 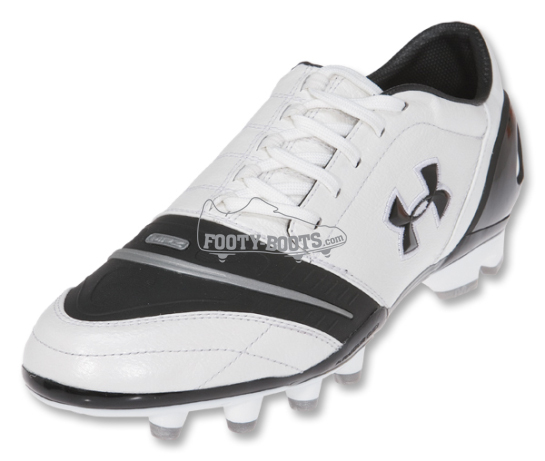 I love seeing new boots enter the market place, I’m not particularly loyal to any one brand so I don’t hesitate on buying a pair of boots that really sells themselves to me to try for myself, and it’s exciting to see brands like Concave and Nomis entering the market and making audacious claims that their boots will provide you with a more powerful shot, or are super-light as mud won’t stick to them. But Under Armour have arrived on the scene with a solid looking pair of boots with a heel counter and that’s about it.

I couldn’t figure out whether it was naivity or some sort of arrogance that would push Under Armour to develop a boot without a unique selling point like other brands. There’s a number of vocal of American posters on footy-boots.com, so surely the US is as competitive market as in Europe and Australia, and Under Armour has battled it out in markets like American Football and profited, so it’s not naive.

Then arrogance, perhaps? American poster Mims put the idea in my head that “Under Armour does their research and comes out with quality gear. They will survive based on young new american footballers“.

By having a strong foothold in the American market and brand loyalty Under Armour seem to be confident that by putting out a quality boot that ‘gets the job done’ they will hopefully profit on this first generation of boots and then go on to develop further, maybe more elaborate products. 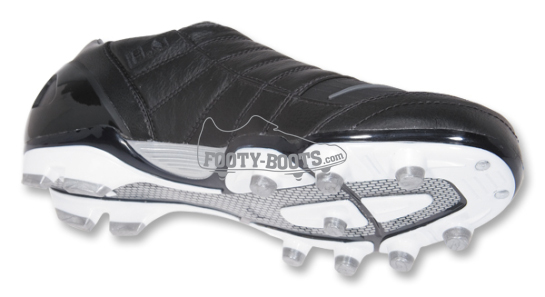 Judging by comments on the story itself many seem to have already passed judgement on the Create Pro & Dominate Pro and I’ve got to say they’ve not built any desire for me either. But there are many out there who are disenchanted with superfluous technologies and outrageous gimmicks, so maybe by building a reputation for sturdy, nice fitting boots there’s room in the market for another competitor with simply practical solutions to common problems.

Tell us what you think by commenting below and also by rating the Under Armour football boot range on the bootOmeter.