Spurs reveal their new kit for next season with the stand out feature being the striking diagonal sash across the front of the shirt. 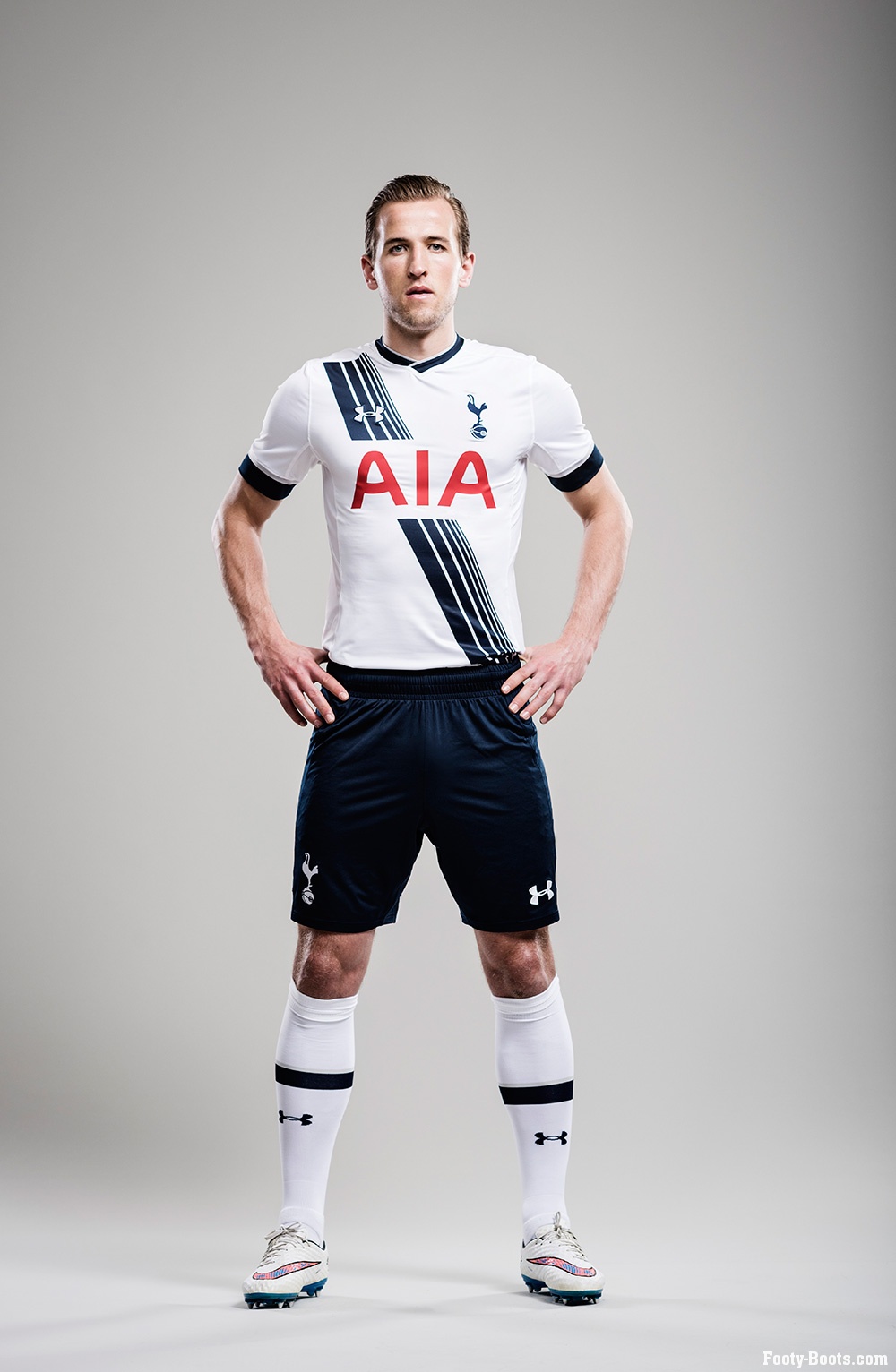 Tottenham Hotspur have launched their new kit for next season and will wear it for the first time at home this weekend against Hull City in the Premier League.

Created by Under Armour, the shirt has a refreshingly new look featuring a six stripe sash across the front which will no doubt divide opinion at White Hart Lane.

There are six stripes in the sash which were inspired by the six stripes found below the ‘Spurs Cockerel’ that sits aloft the West and East stands at White Hart Lane. 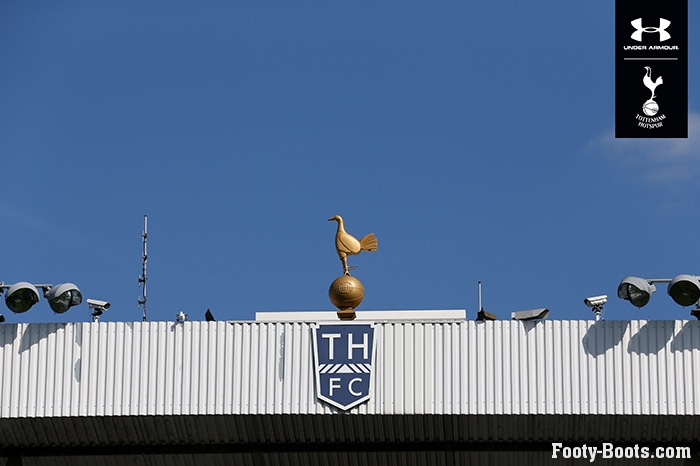 The new kit is made of HeatGear, an incredibly light Under Armour material, weighing just 107g and containing the brand’s quick-drying technology alongside Under Armour’s signature Moisture Transport System, moisture is wicked away from the body ensuring that players always stay dry.

Lightweight fabric with built-in four-way stretch improves mobility and accelerates dry time, while strategic ventilation built into the shirt at key points where the body most commonly releases heat allows for optimum coolness, even in the harshest weather conditions.

We think this is one of the best new shirts released for the new season, what do you think, hit or miss? Let us know below.

Written By
Ramsay
More from Ramsay
Here's the latest Nike Strike Series Training Collection that will help you...
Read More