After the successful launch of the Under Armour SpeedForm, UA have treated us to an unexpected Dutch palette version, customised especially for their main man – Memphis Depay.

Memphis Depay demonstrated why Manchester United went all out to sign the Dutch winger for £25million, as the youngster. Playing for the Netherlands against USA on Friday night, the 21-year-old scored, set one up, and showed off some dazzling skills, exciting the United fans ahead of his impending arrival at Old Trafford.

Although his fine performance was not enough to secure victory for the Dutch (they went down 4-3 in a thrilling encounter at the Amsterdam Arena), his new football boots did his performance proud. 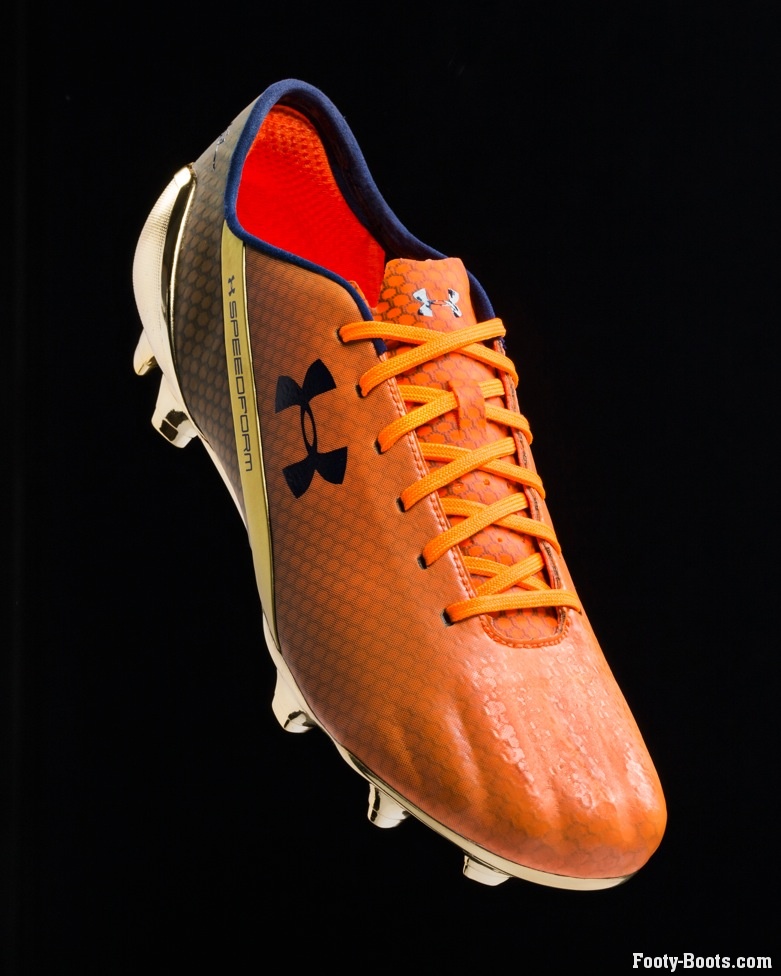 Made exclusively for Memphis Depay, the Under Armour design team added several special details that pay homage to aspects of Memphis’ personality and his game, including: 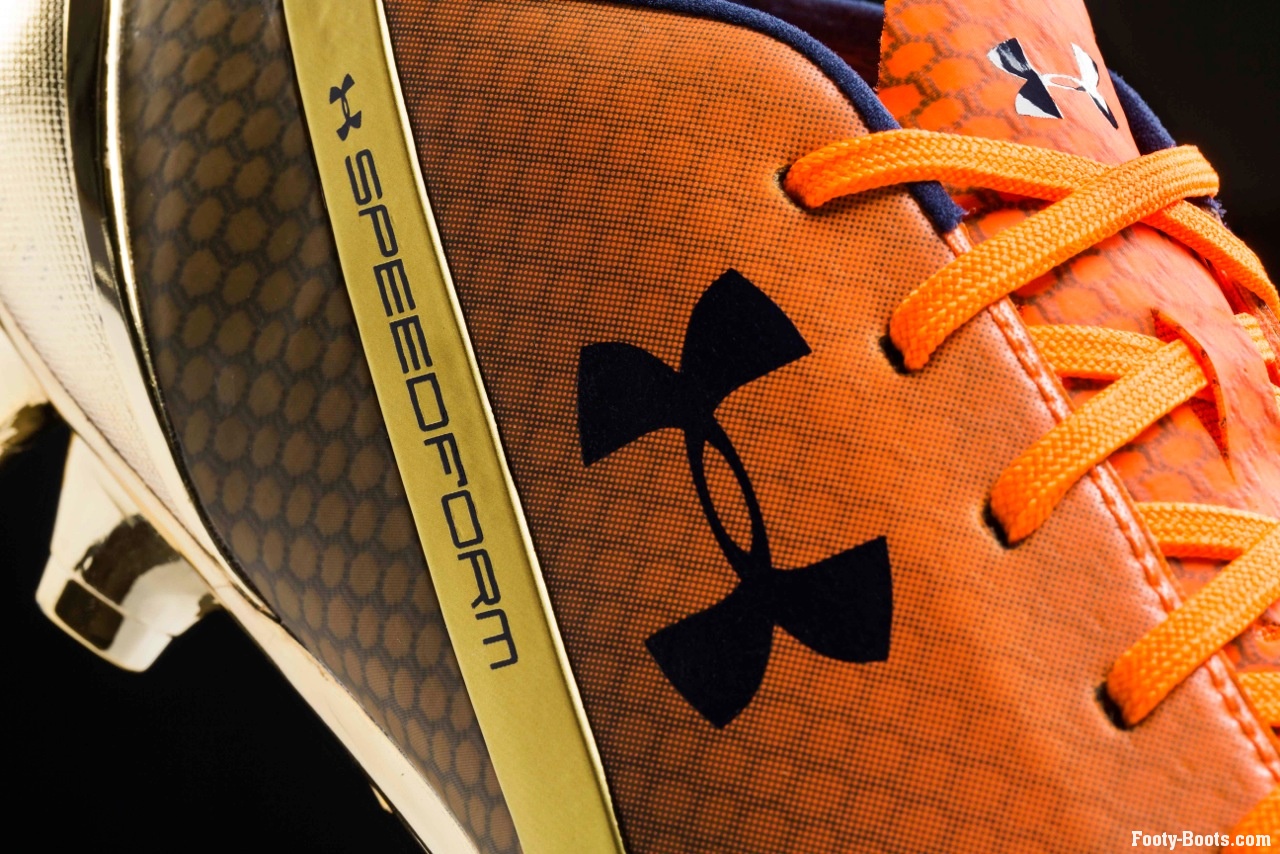 • GOLD- Not only one of Memphis’ favorite colours, but also representing what he accomplished this season by winning the Golden Boot and leading PSV Eindhoven to the Dutch Eredivisie title

• WINDMILL- One of the most famous Dutch icons that stands for Memphis country pride and reminds him about the beautiful country he is fighting for on the pitch each time he puts on the boots. 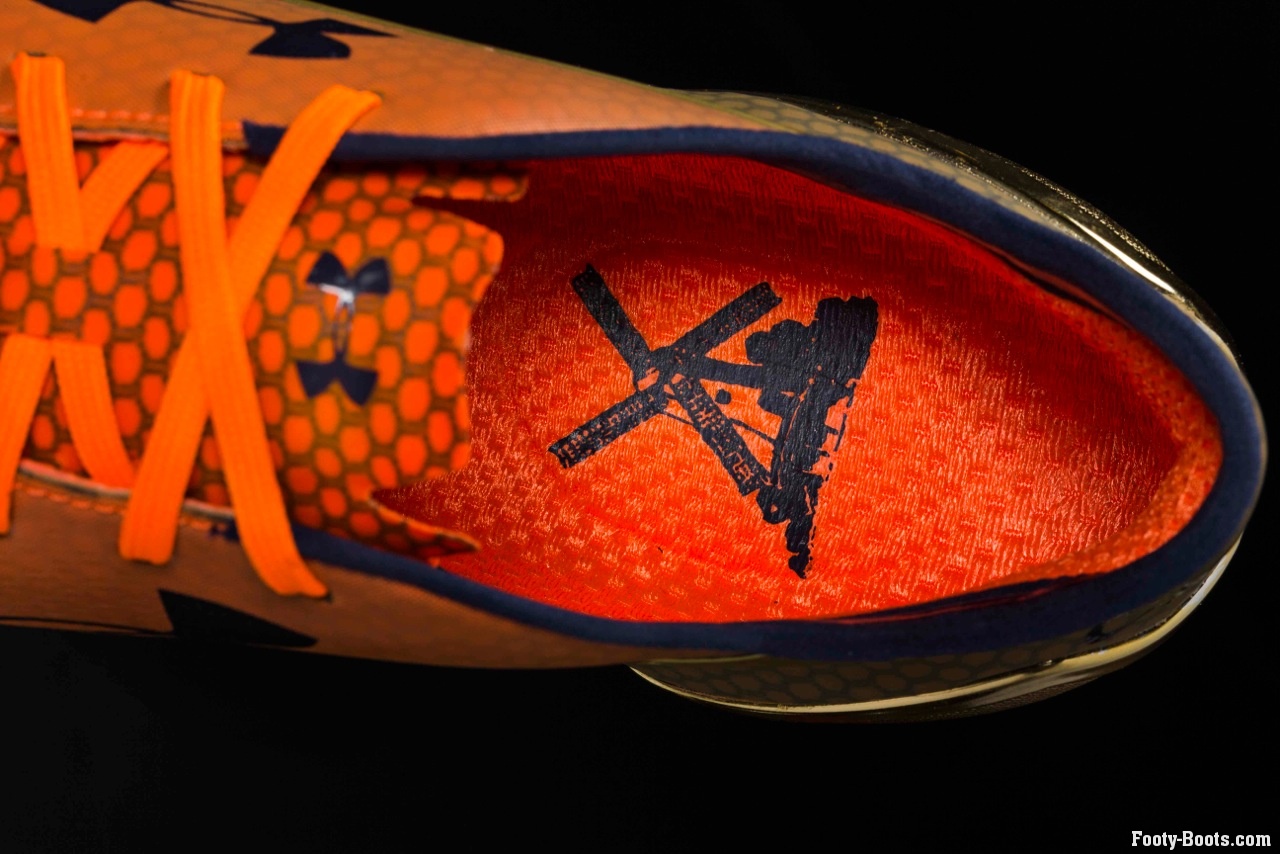 See our launch article for an in-depth look at the Under Armour SpeedForm.