Under Armour now have a football boot to truly shout about, their all new SpeedForm.

Under Armour’s have launched a football boot aimed squarely at the speed boot sector. It has good pedigree, SpeedForm was originally a running shoe made by the American brand and has transcended into a football boot.

The SpeedForm goes a lot deeper than just being a light boot aimed at speedsters though. It’s fairly light, weighing in at 210g, but where this boot innovates and excels is being packed with some really interesting, unique innovations.

Under Armour became popular for its performance enhancing compressive undergarments. So when they say their new SpeedForm football boot is designed around the perfect fit, who’d argue?

Part of the influence for the original design of the SpeedForm originated from an unlikely source, the bra company Playtex.

In the 1960’s Playtex had won a contract to develop spacesuits for NASA. NASA used Playtex because they knew how to make underwear that fitted well and was snug and comfortable. So Under Armour, wanting a football boot that was comfortable out of the box, had the SpeedForm made in a bra factory.

“It became an obsession to build a speed boot that could be worn without a break-in period.” said Josh Rattet, VP, Team Sports, UA. 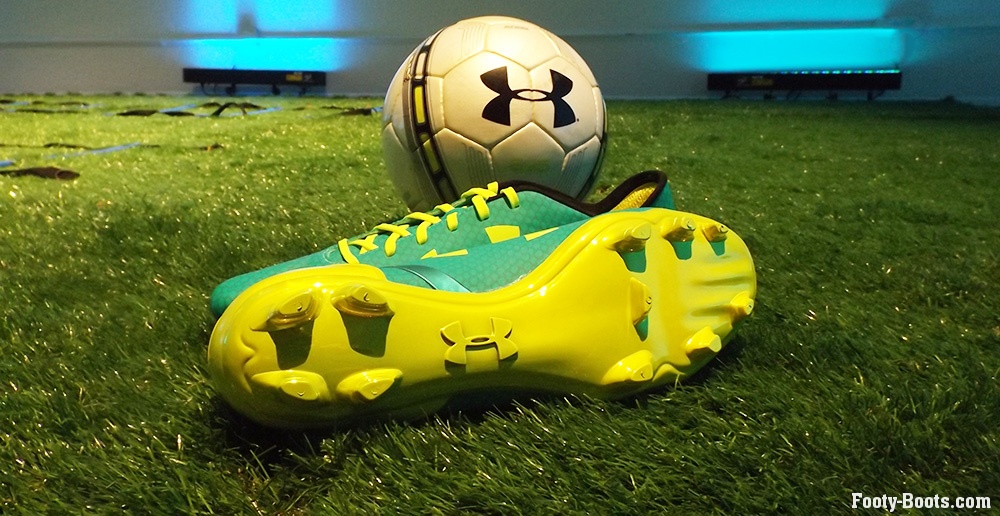 Another interesting feature of the SpeedForm football boot is the seamless anatomical heel cup. Under Armour have taken away anything that can irritate, or rub against your heel. The seamless material, like a compression shirt, moulds around your heel like a second skin. 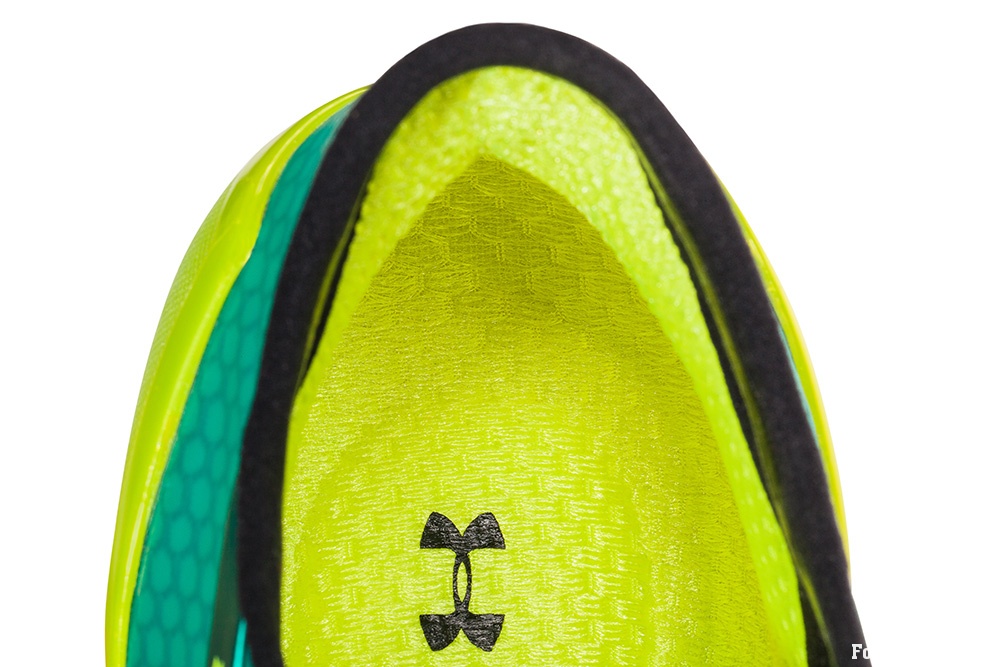 It doesn’t stop there either, the SpeedForm doesn’t have an innersole. Instead, there’s a seamless sockliner with cushioned zones for comfort.

When you first take a look at a SpeedForm football boot up close, you’re immediately drawn to the moulded toes. The ‘Toe Box’ as Under Armour call it, guides your toes into position, a bit like putting on a glove and keeps them nice and snug. 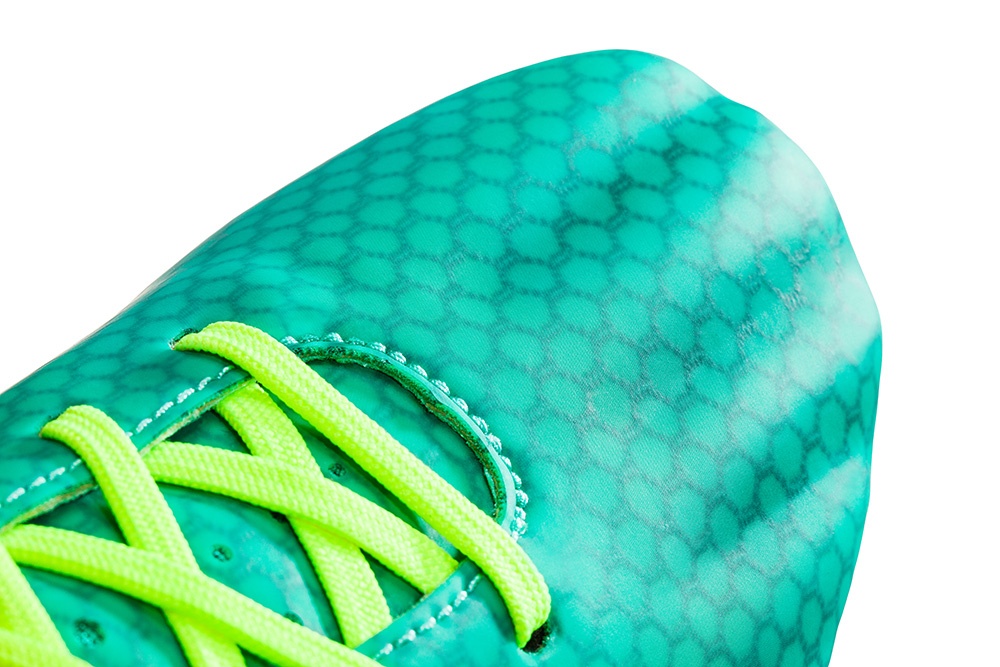 The platform for these unique features are a one piece, form fitting mesh upper sitting on a flexible, lightweight chrome soleplate. 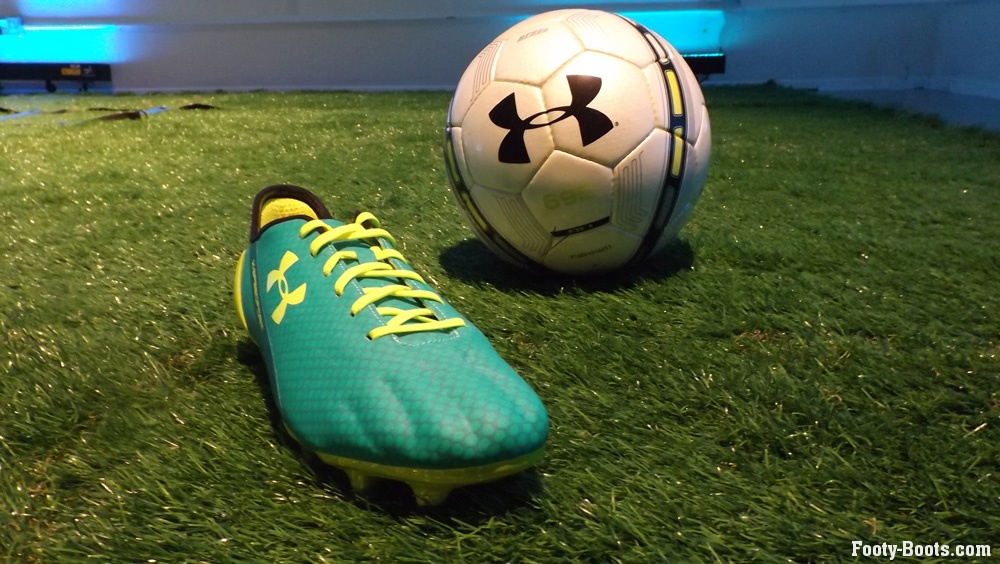 You’ve got to admire what Under Armour have created in this boot. It’s a boot packed with innovation and technology, but for a reason, to make the boot fit well, and it does all this in a lightweight fashion.

“Under Armour athlete Memphis Depay unveils the new SpeedForm CRM football boot. To learn how the boot is redefining speed on the football pitch, visit www.underarmour.com.”

Written By
Ramsay
More from Ramsay
Ever wondered what goes into creating top-level football boots for the best...
Read More