Under Armour have announced a multi-year sponsorship with German international and Bayer Leverkusen defender Jonathan Tah, and confirmed he will wear the UA ClutchFit Force 2.0 football boot.

Jonathan Tah the highly rated, recently capped German International, is now on the books of the Baltimore baselayer giant Under Armour. 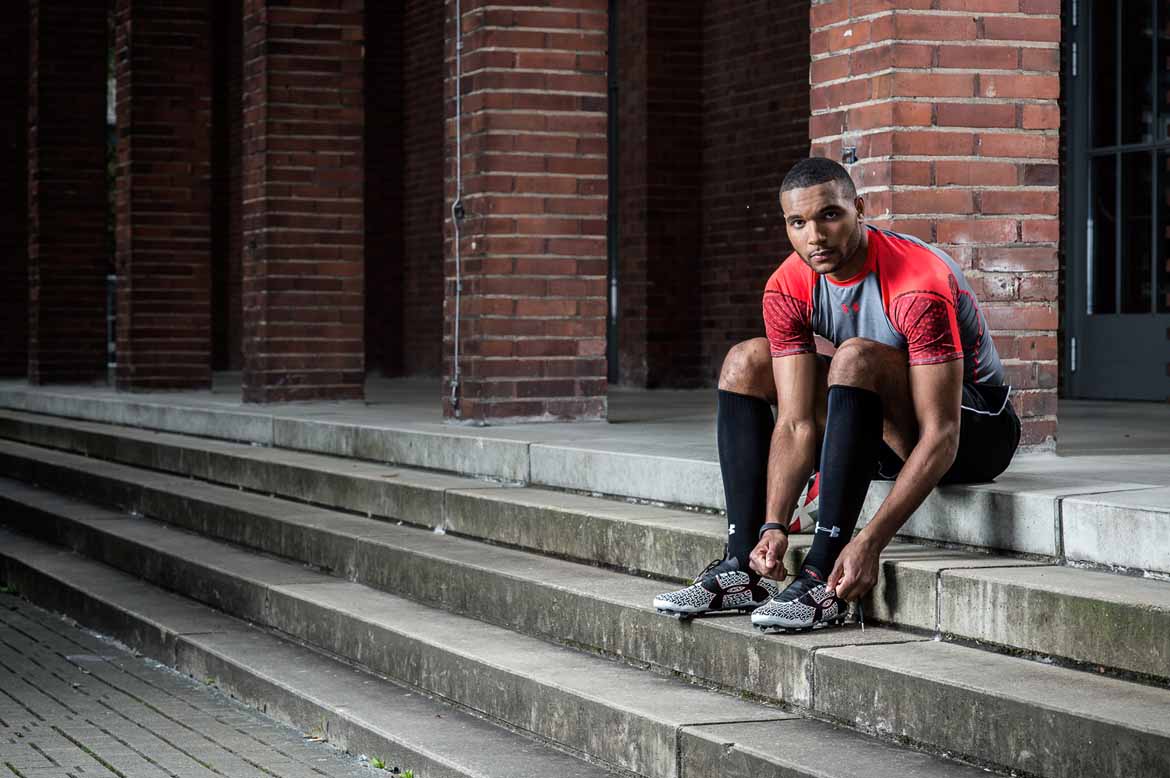 Born in Hamburg, Tah’s professional career started with his hometown club in 2013 aged just seventeen. Two years later, Tah was signed by Bayer Leverkusen for a bargain £6.5 million. His rapid rise to the top of the game continued when Tah was selected by Joachim Löw in the recent International Friendlies. Tah made his international debut for Germany coming on as a second half substitute in their defeat to England at Wembley. 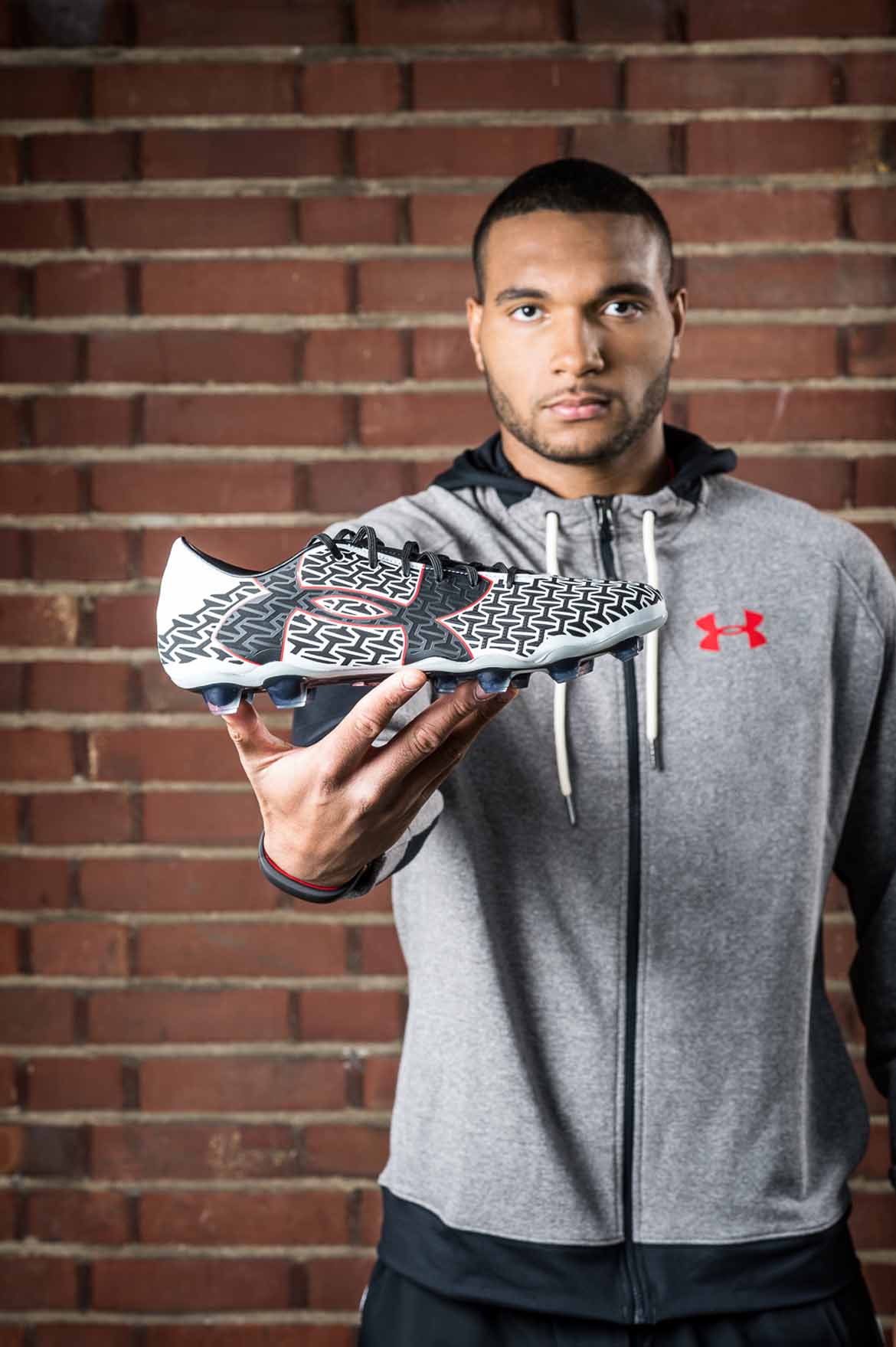 Tah said of the deal:

“My style of football matches Under Armour’s philosophy of being ‘Aggressive, Young and Fearless.’ I’m proud of this new partnership, and plan to take my game to a new level, as I still have so much more that I want to accomplish in football. I believe Under Armour is the best partner to help me achieve so much more.”