Under Armour were something of a surprise entry into the boot market last year. 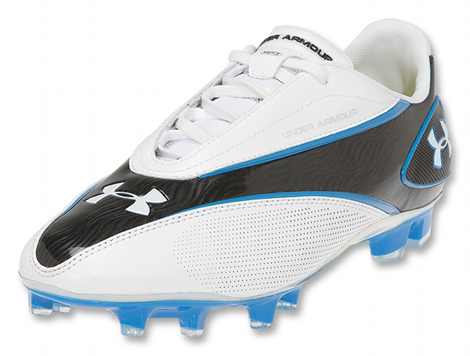 Bursting out of the blocks with two models of boots – the Create and the Dominate, Under Armour had solid – if small – stable of football boots on their hands. 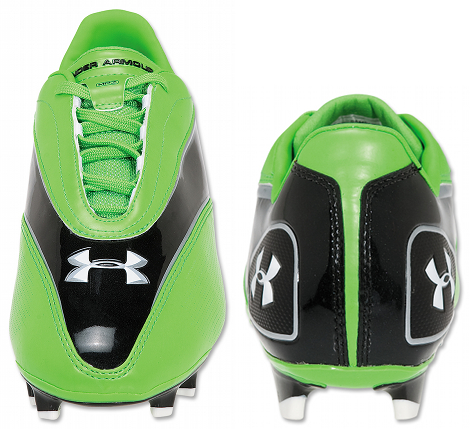 And from there, Under Armour seemed to have a flourish. Their boots quickly gained a reputation for maximum comfort, and some interesting bits of technology, and their key wearer in the UK – Bobby Zamora – had the season of his life in the Dominate Pro‘s!

So, fast forward 12 months and Under Armour are ready to release the Create Pro II.

In fact, it’s so understated we very nearly missed the boot being given it’s debut this past weekend by United States Men’s National Team defender Clarence Goodson in a friendly against Turkey!

New features of the Create Pro II Include: 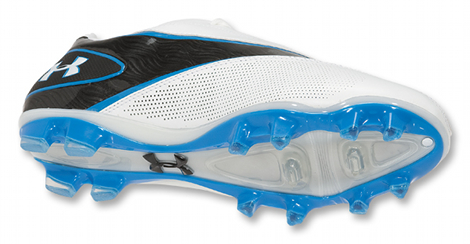 What we love most about the Under Armour Create Pro II is what is represents: It’s great to see a brand like Under Armour branch out into the boot market and sell enough units to make a second generation of football boots!

As for the boot itself – it sounds like Under Armour have once again placed a strong focus on Comfort and Player protection one again, which is always a great place to start.

The boot is available for Pre-Order in the US right now, looking to ship in the first half of June.

As for the rest of the World, we’ll keep you posted as soon as we get more information!

What do you think of the Under Armour Create Pro II?

Happy to see the baselayer giants back for another round? Or do you think this is too much of the same from UA?

Let us know below!

UNDER ARMOUR CREATE PRO II, 7.2 out of 10 based on 49 ratings https://www.footy-boots.com/wp-content/uploads/2010/06/UNDER-ARMOUR-CREATE-PRO-II.jpg