Under Armour’s ClutchFit is back in its third incarnation with a completely new design.

The brand from Baltimore have launched a new ‘softer feel’ version of their ClutchFit boot.

In addition to the softer feel, the new ClutchFit promises a more precise touch complementing their all new cushioning system that turns impact into pure power. 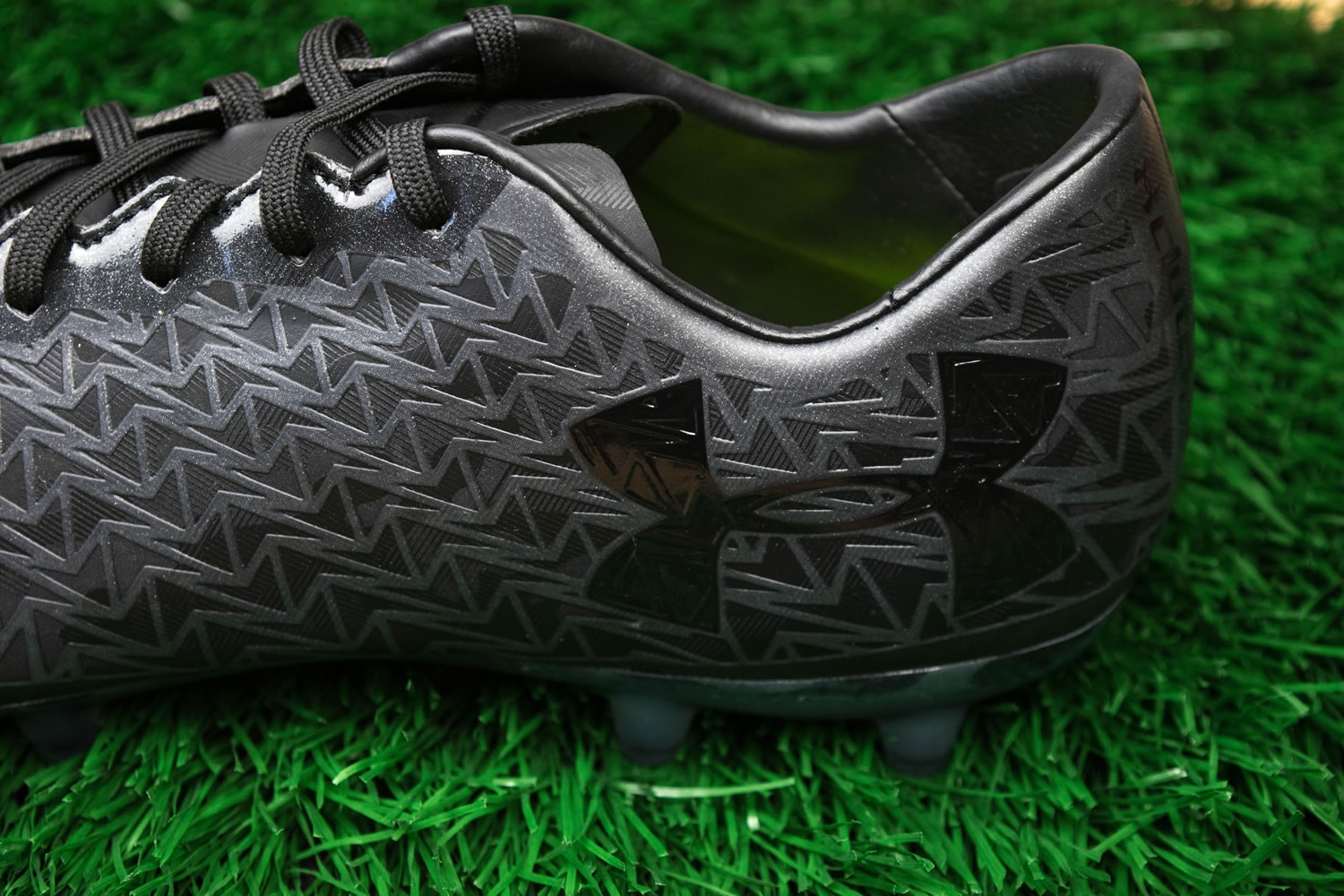 UA’s players fed back that they love the way the Clutchfit boots fit and appreciate the comfort. In creating the latest innovation for the Clutchfit 3.0 the design team focused on making version three an extension of your foot – a second skin. 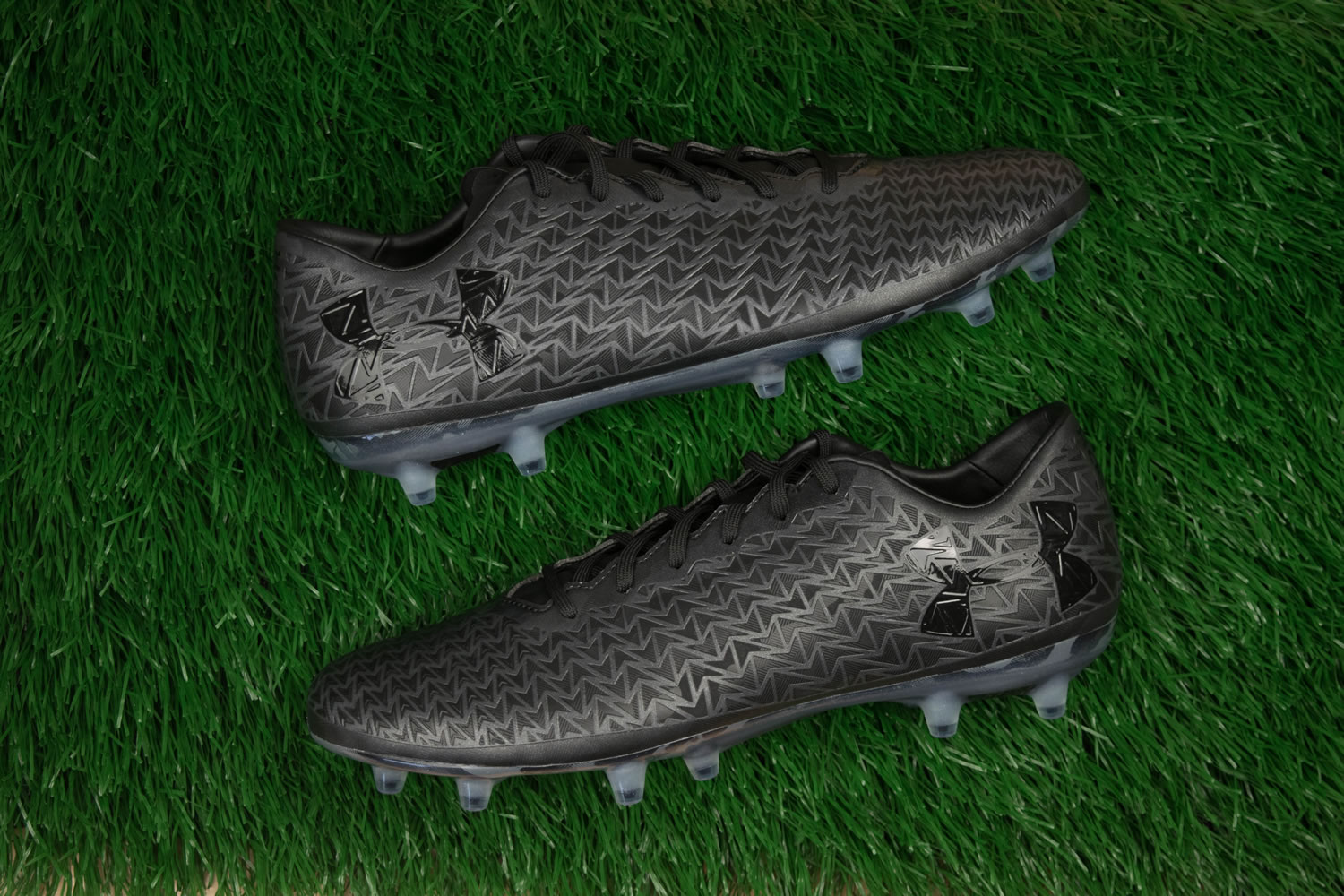 Designed for the ultimate playmakers (think Arsenal’s Granit Xhaka), the Clutchfit 3.0 offers the best possible touch on the ball. For those highly technical players who create magic with the ball, rely on incredible touch and exhibit close control when dribbling, the Clutchfit 3.0 will rekindle the relationship between your foot and boot. The ultimate fit, feel and touch is delivered with this latest Clutchfit Boot. 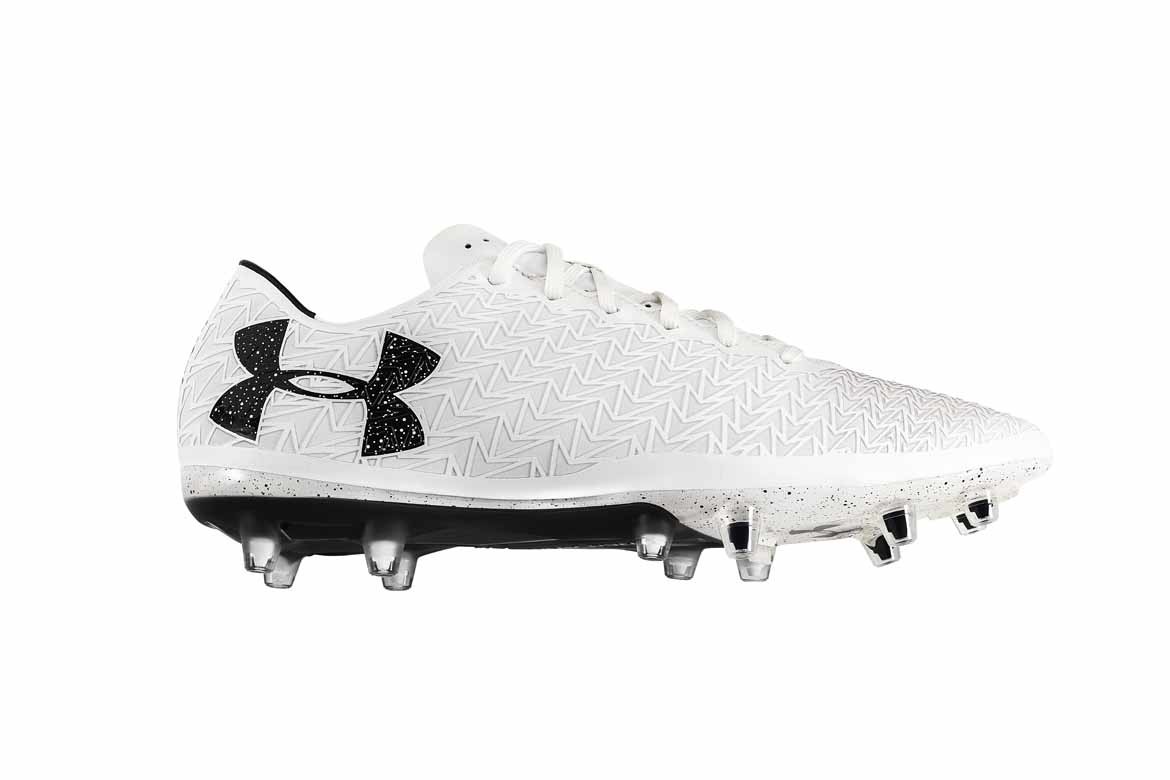 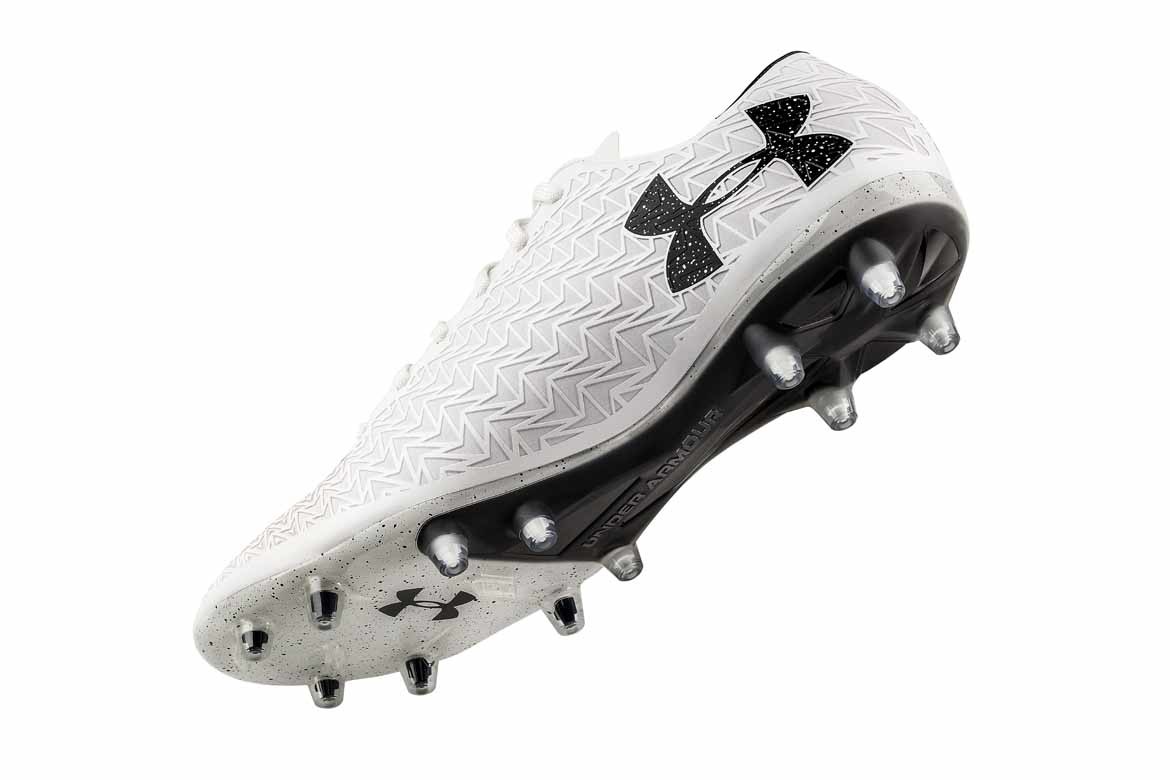