Under Armour release the new Clutch Fit 3.0 and Spotlight 2.0, adding power and speed to the two big guns.

A treat for football fans worldwide, with Under Armour stepping up their game with the two new boot releases. 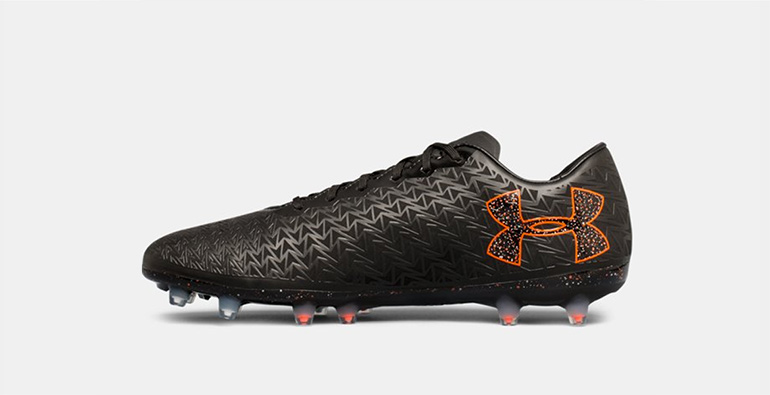 Built with an improved ClutchFit pattern, the new design gives you perfect control and softer touch on the ball. The performance Trivela microfibre upper wraps round your foot, acting like a second skin and keeps everything locked down. The mid and forefoot has had a re-design, allowing the external layer of the ClutchFit to enhance touches in any condition. Adding traction to the boot, UA have built in anti-slip material on the heel, providing ultimate control in movements. 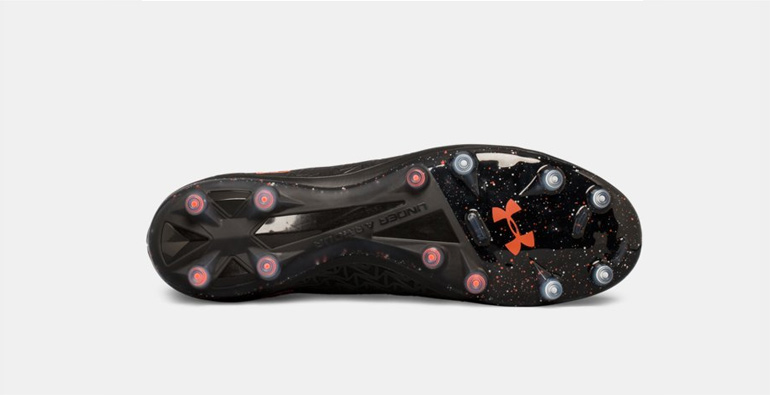 The newly designed cleat plate works with the natural movement of the foot, ensuring no power is lost during those devastating twist and turns. The colour has had a fierce update, with a neat galaxy pattern kitting out the new orange UA logo and sole plate. 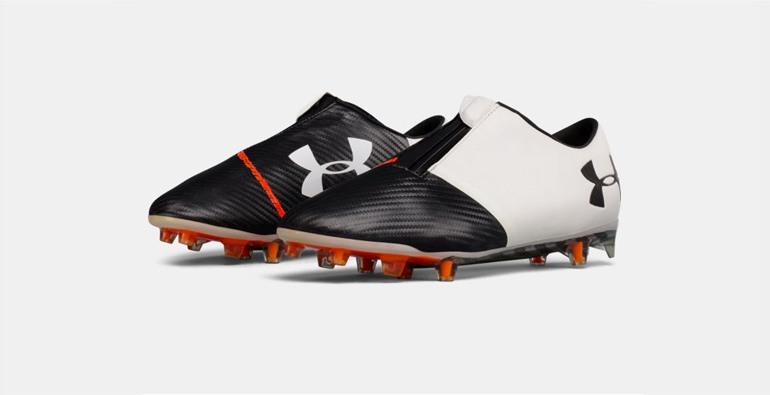 The new UA Spotlight 2.0 looks like something of a futuristic movie. The hidden lacing system, created out of a super soft synthetic leather upper, provides incredible comfort from the first touch to the last. A neoprene compressive sleeve protects your foot with an ultimate locked in fit. The futuristic looking boots now have a much wider striking zone, with UA enhancing the kicking surface more than any other boots. I guess this means I can finally hit the target? 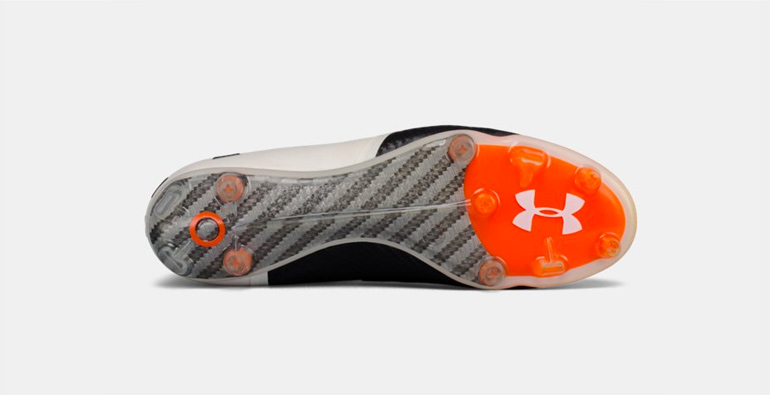 The plate is made out of Carbon composite material, delivering an extremely lightweight performance and stability. The stud placement has been strategically placed by UA to enhance traction and giving the player that explosive speed they need.

Written By
Josharkon
More from Josharkon
Bring the heat to the pitch with new colourways for the Puma...
Read More