There’s no escaping the fact that the industry as a whole has moved towards brightly coloured football boots for a long time now (with adidas even opting for a bright blue over the classic Predator Black/White/Red as the lead colourway for the new adiPower) – but do you ever think some boots go too far? The Under Armour Blur Pro – Capri/Fusion/White is sure to test that threshold! 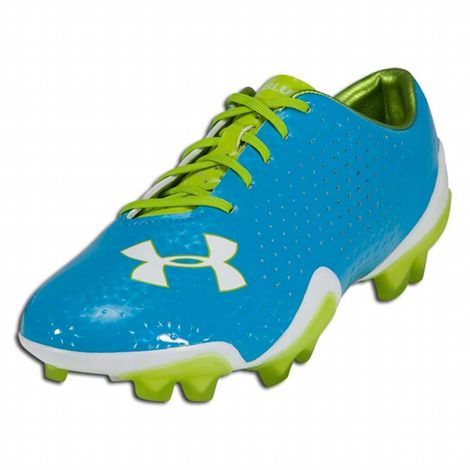 As part of an unusual two-step unveiling for the Under Armour Blur Pro – this Capri/Fusion/White colourway was unveiled a week after the other, slightly-tamer launch colourways.

And given the exuberance of the Under Armour Blur Pro – Capri/Fusion/White we imagine that this launch was delayed slightly for maximum effect!

The Under Armour Blur Pro marks the start of a new era of football boots from the Maryland-based brand, following on from the solid-yet-unappreciated Create Pro and Dominate Pro. We think that this bold colourway is a definite move from Under Armour to get their football boots more attention on pitches across the world, as they make tangible headway into the football market. 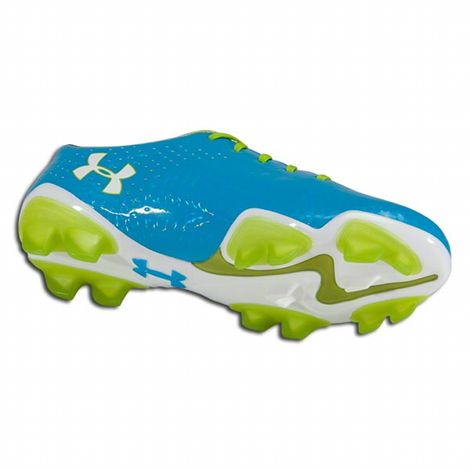 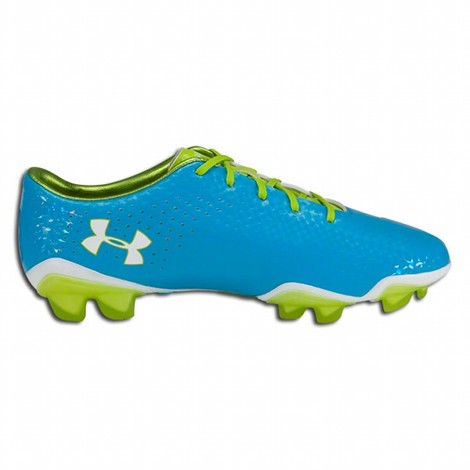 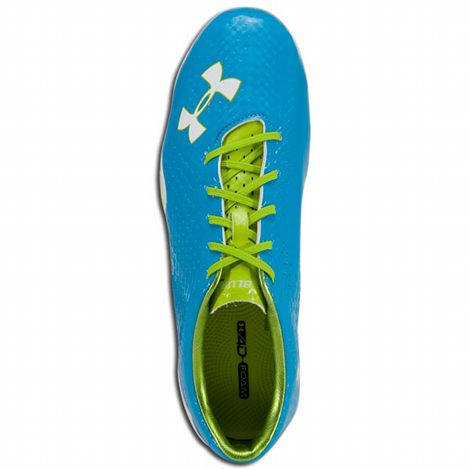 We’re wondering that when UA’s sponsorship of Tottenham Hotspur comes into force in 2012, whether we might see them attempt to sign more professional footballers up to wear their football boots.

As for personal opinion on the Under Armour Blur Pro – Capri/Fusion/White, we really want to like them, but we just can’t grow to love that really-shiny looking upper!

On the Matte Black launch colourway, the whole boot had an awesome graphite-esque finish that made them look stealthy and understated; but here it just looks cheap and like they’d offer awful ball feel!

But – that’s just us! And we should be able to put that theory to bed when we wear test them. 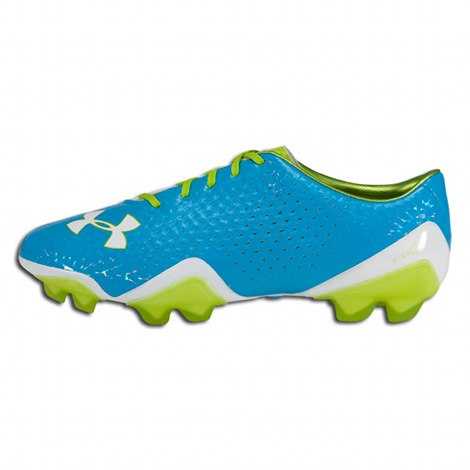 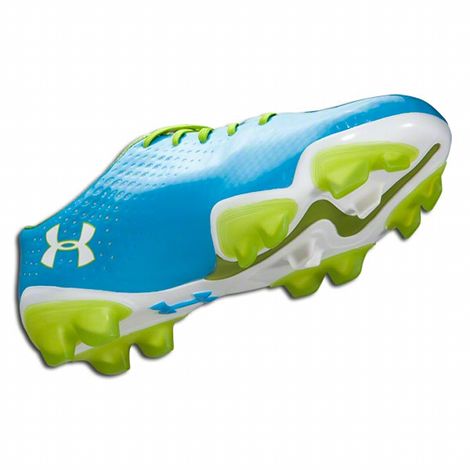 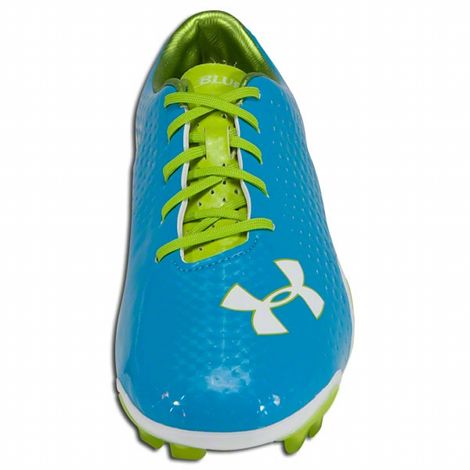 As always, your opinion is what makes the Footy-Boots.com world go round, so let us know what you reckon in the comments below!

Written By
Kyle Elliot
More from Kyle Elliot
The Football Boots Weekend Review rounds up the best of this weekend's...
Read More