The Baltimore brand Under Armour is marking its 20th anniversary with the release of some fine looking Spotlight and ClutchFit Force 2.0 football boots.

Under Armour was founded in 1996 by former University of Maryland American football player, Kevin Plank. Their business started with a simple plan to make a superior t-shirt. The Under Armour shirt is still synonymous with the brand, but they now have a strong connection with football including shirt endorsement deals and of course their range of football boots. 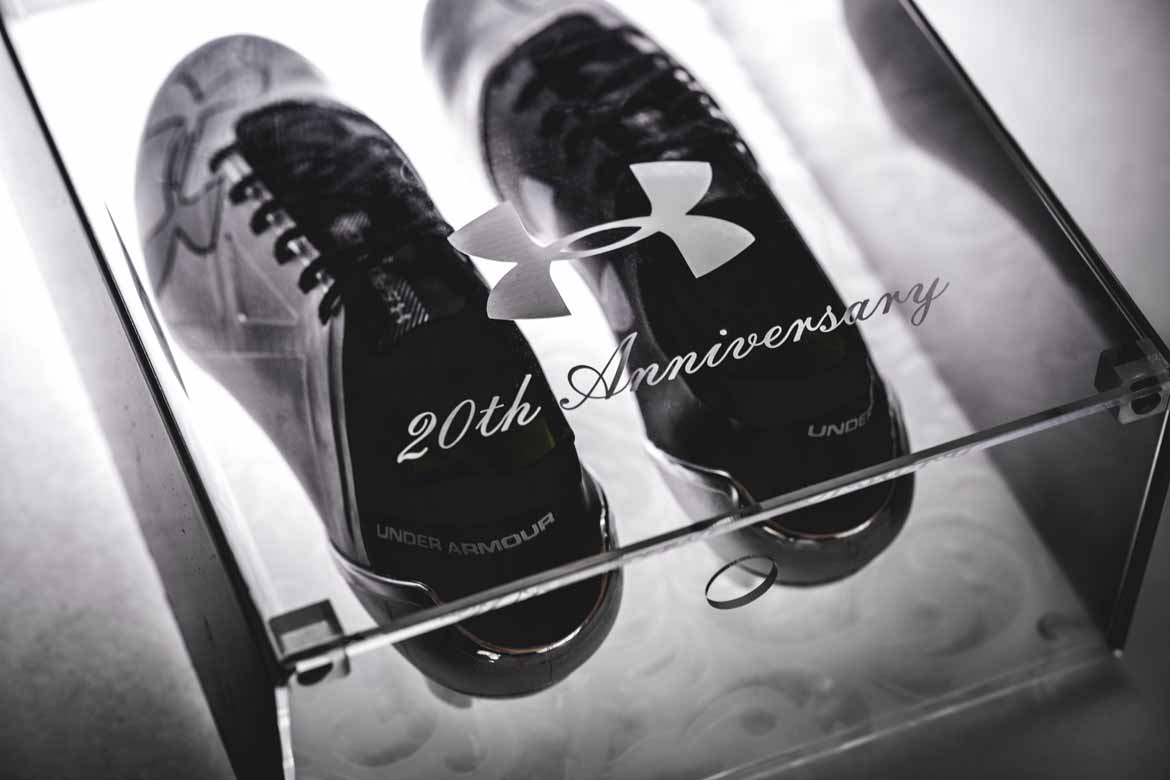 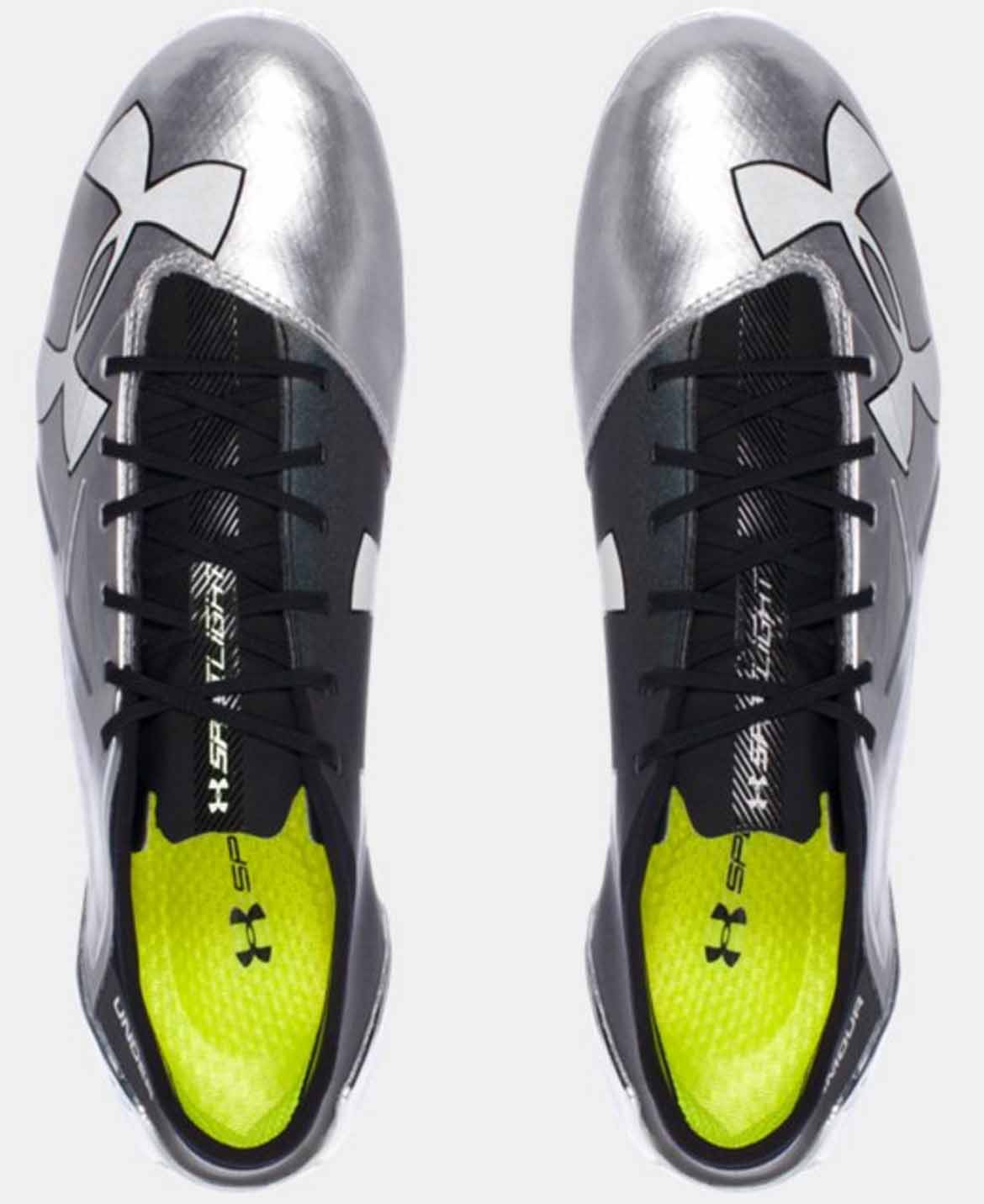 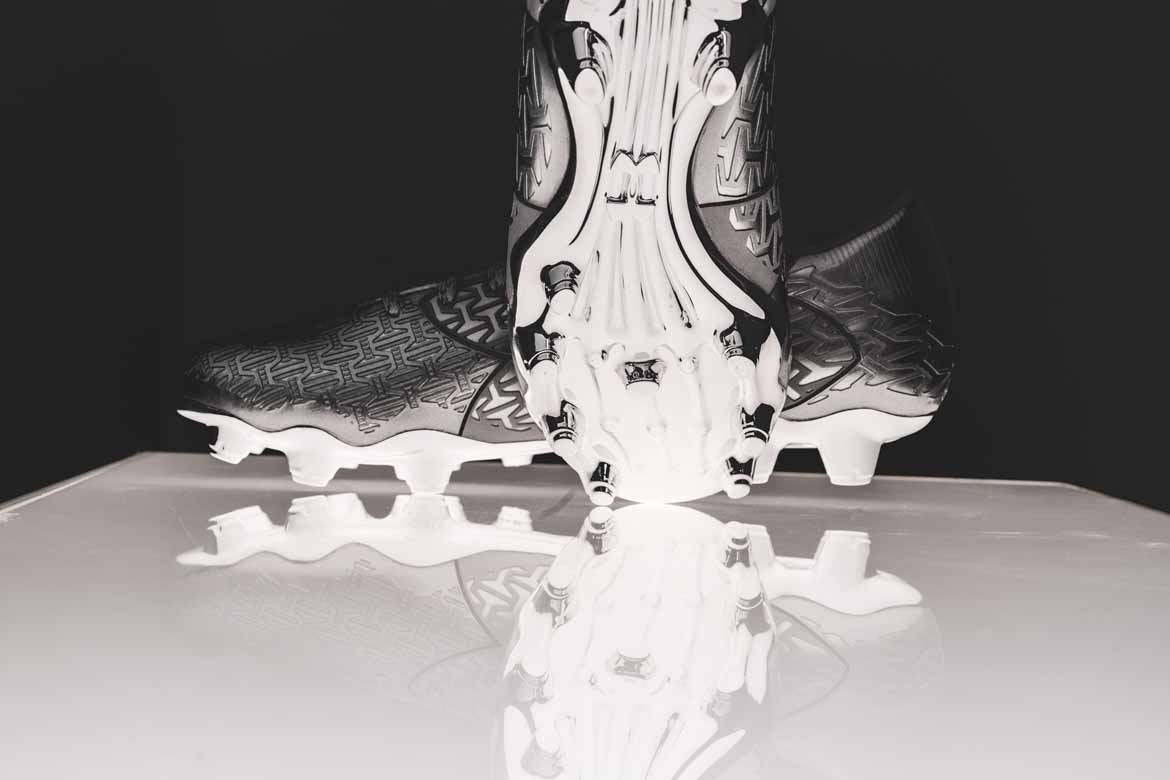 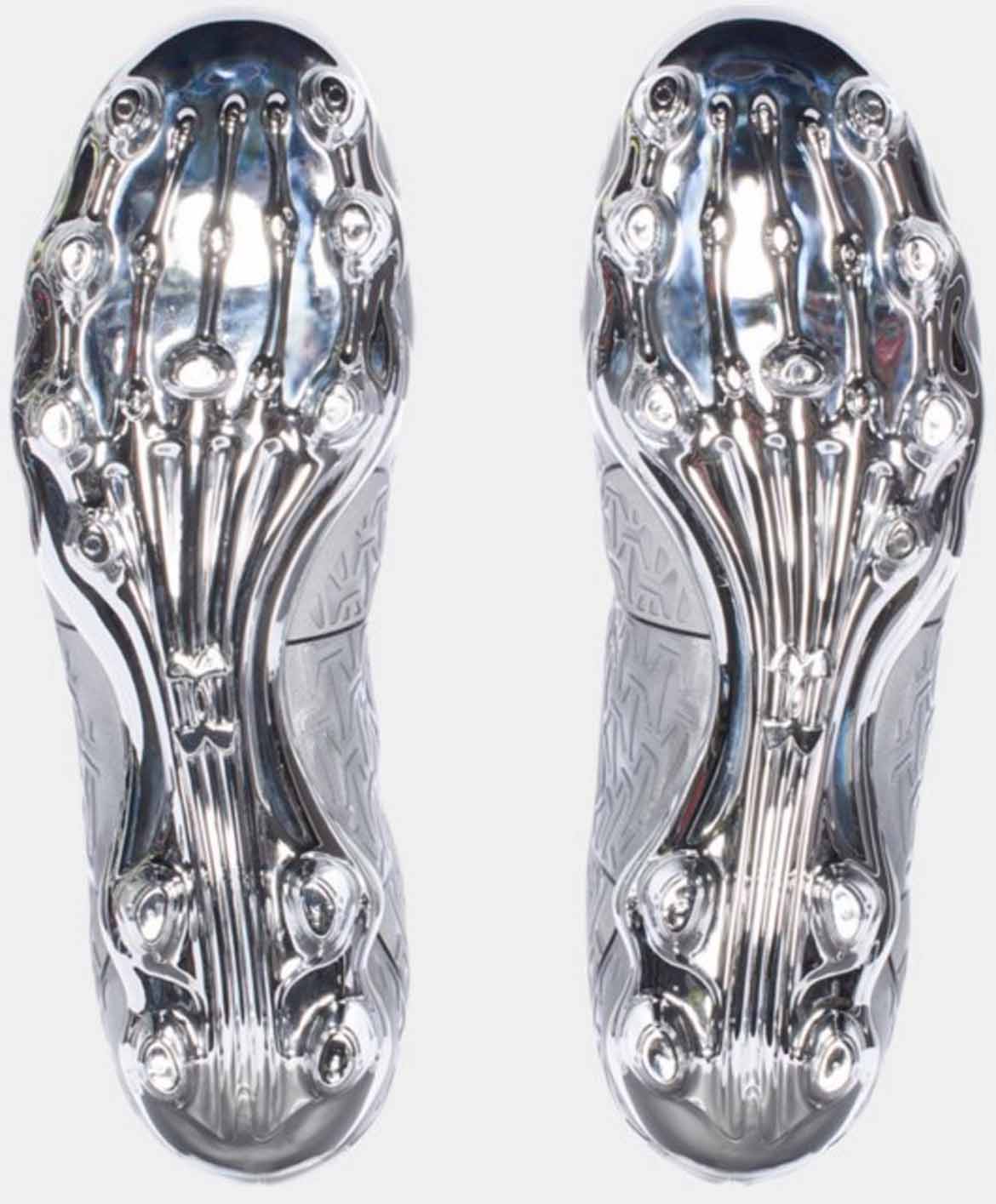