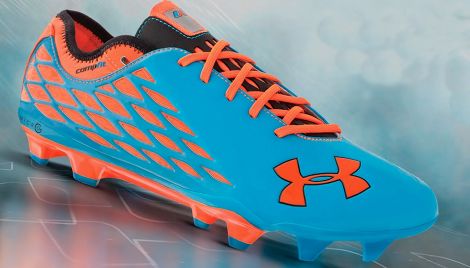 Available in three stand-out colourways at launch, the 10K Force Pro II aims to have something to suit all tastes.

The lead Capri / Black / Blaze Orange and Metallic Silver / Filament Green look as bold as you could ever hope a football boot could be, with two colourways that are sure to get you noticed on the pitch. 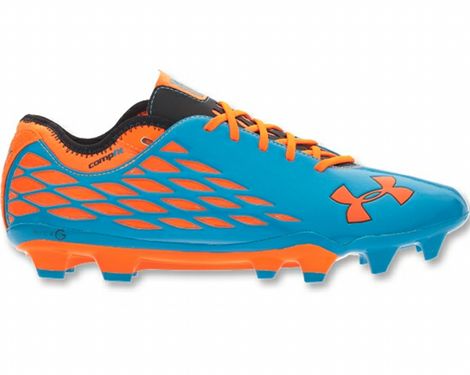 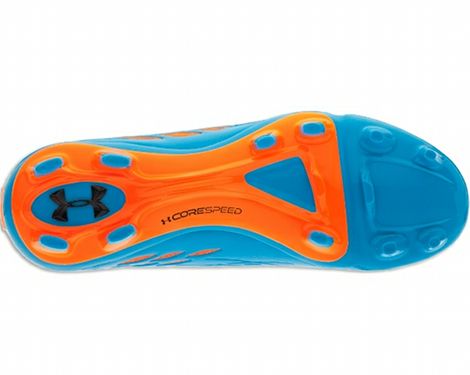 As far as technology goes, the 10K Force Pro II brings plenty to the table, and – as with most Under Armour releases – there’s a huge focus on player comfort and performance.

The main design focus of the UA 10K Force Pro II is that as players we run an average of 6.2 miles per game (that’s about 10km – hence the name) and we’re usually going full-tilt, so the ideal boot should have the comfort and support of a running shoe, lightweight traction and plenty of tech to help our game.

The CompFit upper design of some of UA’s best-selling American Football cleats comes across to their soccer line, with a unique ankle support that – with the laces – locks the foot down, for an ultra-snug, super-supportive fit. 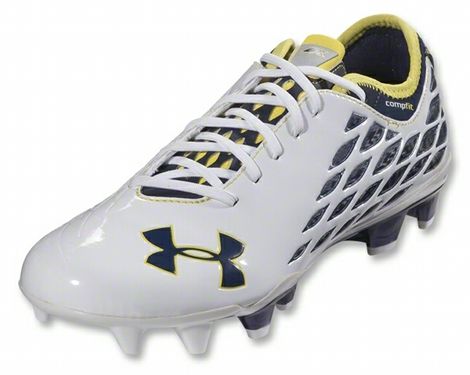 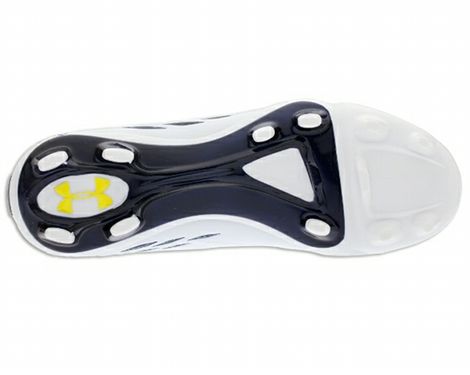 Combined with the new CoreSpeed outsole, the boot is designed to supercharge the foot’s natural motion, allowing flex and support where it’s needed most.

The diamond pattern across the upper is the new Match-Control technology. Running from instep-to-toe, Match-Control maximises touch on the ball on the instep and spin towards the forefoot, whilst it’s grid-like structure keeps it flexible enough to not compromise your dribbling.

As you’d expect, Under Armour’s industry-leading 4D footbed and MicroG cushioning are also present on the UA 10K Force Pro II, for superior support and comfort. 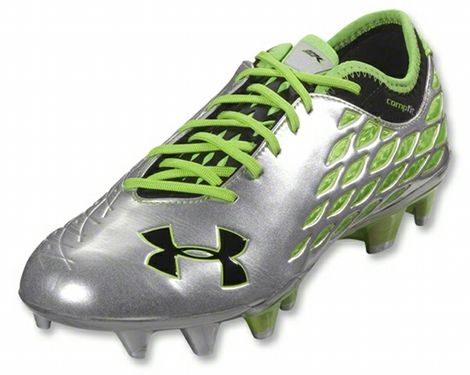 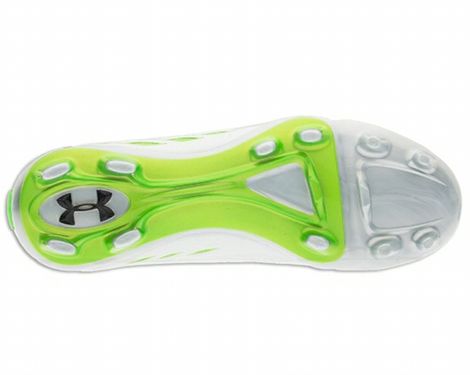 We think this is more of a ‘hybrid’ of control and speed from Under Armour – an amalgamation of the two most popular categories on the market – and could be a clever move from the Baltimore brand ahead of their takeover at Spurs.

Let us know what you think in the comments section, or the Boot-O-Meter!