We’ve seen our fair share of blackout football boots, and Nike have even given us limited edition black-out football kits. But none off the all-black ensembles that have gone before have as much cultural significance as the new Umbro New York Cosmos Blackout collection! 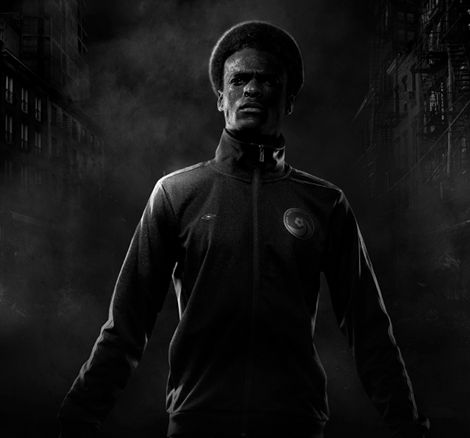 At 8.53pm on the night of his arrival, the city that never sleeps stood still in darkness as an electrical blackout swept across the Big Apple

The blackout will not only be remembered for the chaos that gripped the iconic city, but also for the street parties which popped up across the five boroughs while the lights were out and gave rise to a new culture. 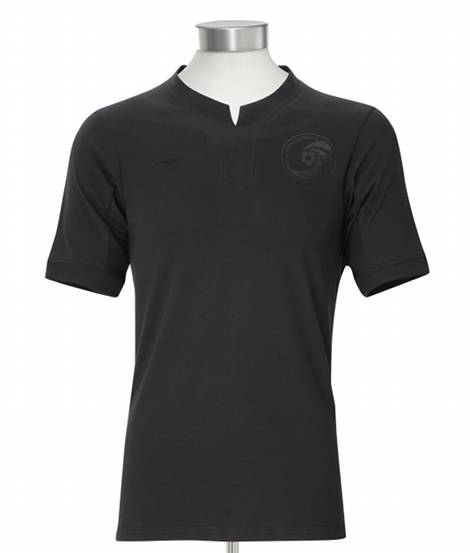 It includes the current New York Cosmos Home Jersey, a tailored silhouette with a classic aesthetic, all blacked out and combined with modern performance benefits – a stark contrast to the White/Yellow/Green version released early this year.

The wider range includes key Umbro sportswear items including a classic polo silhouette, the Graphic Tee, the Walkout Jacket and the Taped Track jacket which features a sleek all-black version of the iconic 1970s Umbro Diamond Taping along the arms. 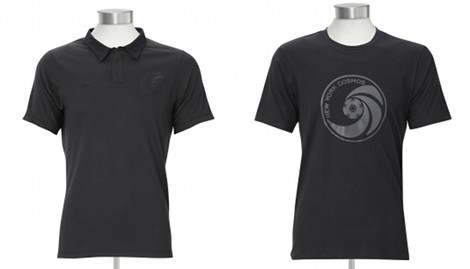 The AW 2011 New York Cosmos Blackout collection will be available exclusively from Selfridges in the UK from 13th July and selected independent retailers from August. 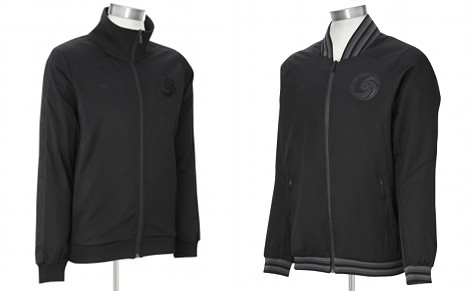 The Cosmos are set to play their first game in decades when they take on Manchester United at Old Trafford for Paul Scholes’ testimonial – how do you think they’ll fare against the Reds?

Let us know your thoughts on the Cosmos and the exclusive Umbro New York Cosmos Blackout collection in the comments below!