Umbro have launched the new West Ham kit, the final kit to be worn at the ‘Boleyn Ground’. 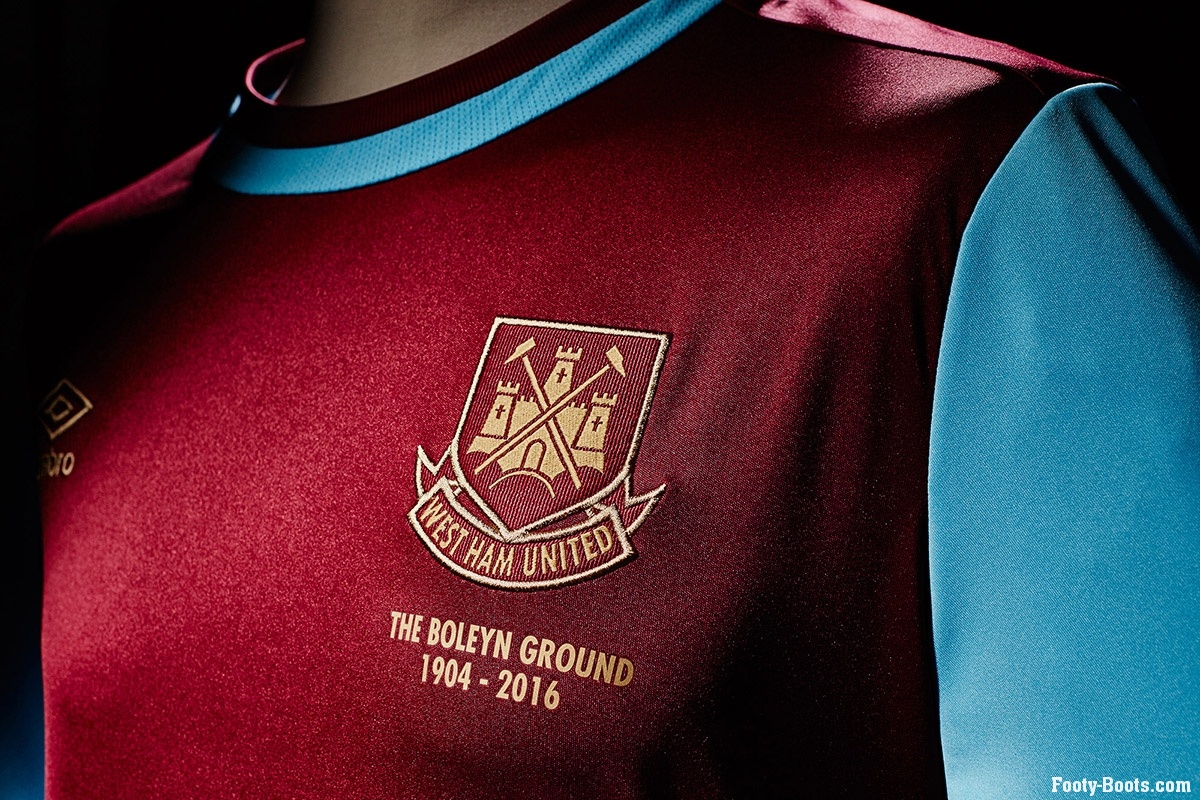 West Ham will be moving to the Olympic Stadium at the end of the upcoming season, so their new kit draws it’s inspiration from their kit from the first season at the Boleyn Ground, in 1904.

Made by Umbro, the club’s new kit manufacturer, the claret and blue kit was inspired by the one worn by players during their first year at Upton Park, 111 years ago.

The shirt is of classic design with the traditional claret and blue shirt and a round collar with a ring of each colour. 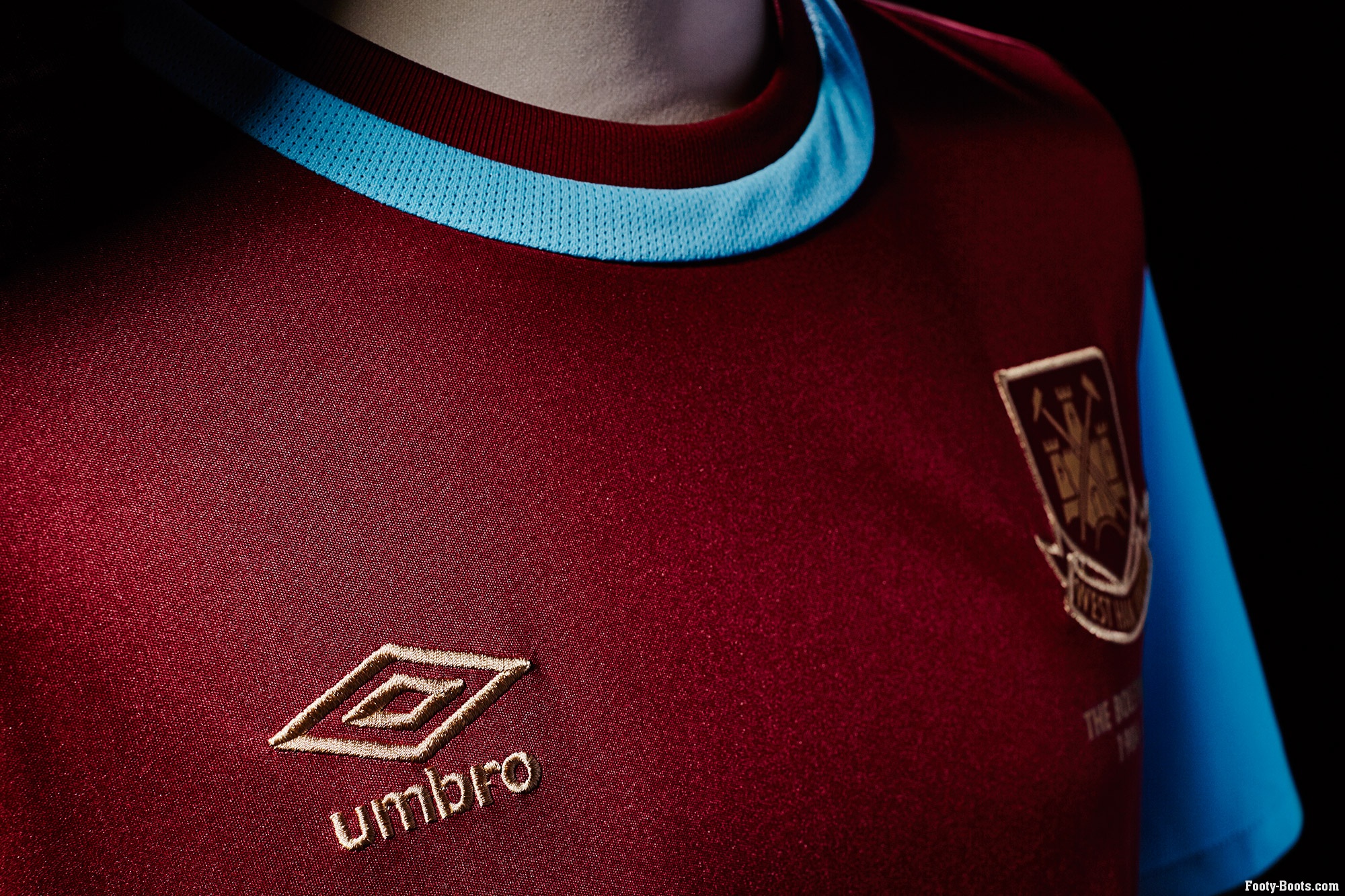 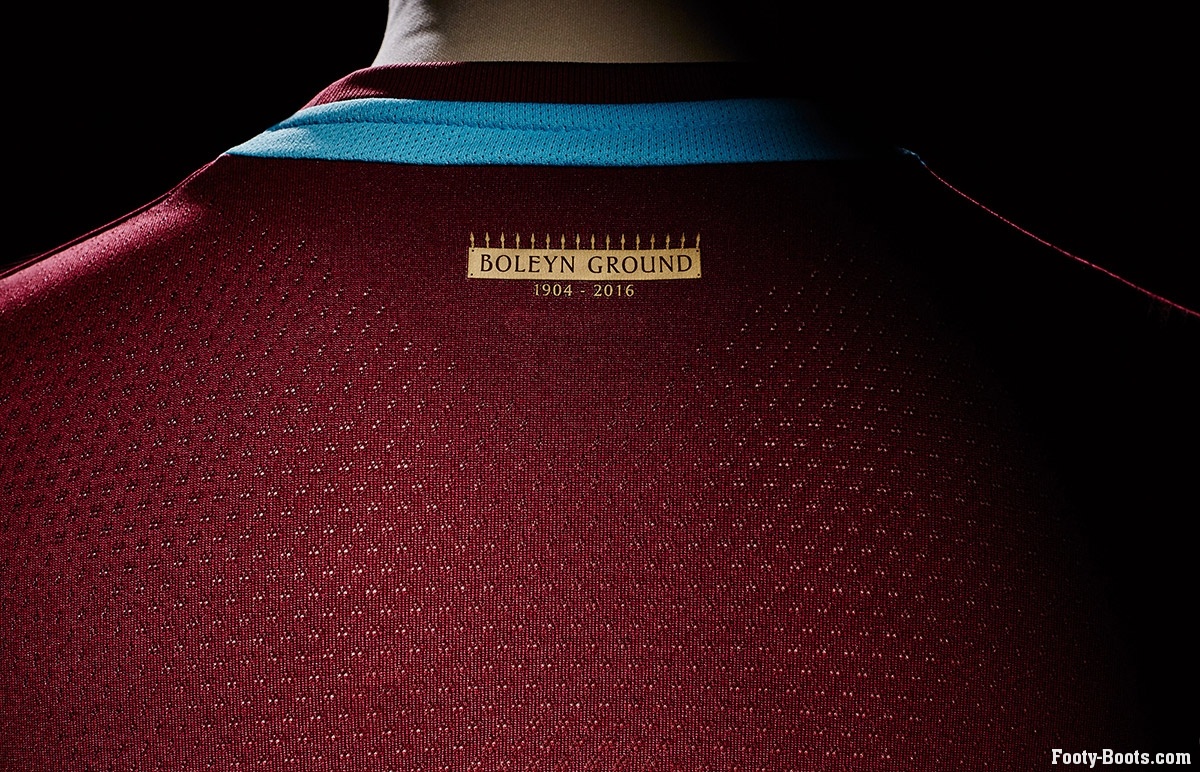 The kit is finished with white shorts and claret socks with a blue trim.

Written By
Ramsay
More from Ramsay
For Summer 2015, the Nike F.C. range was inspired by legends of...
Read More